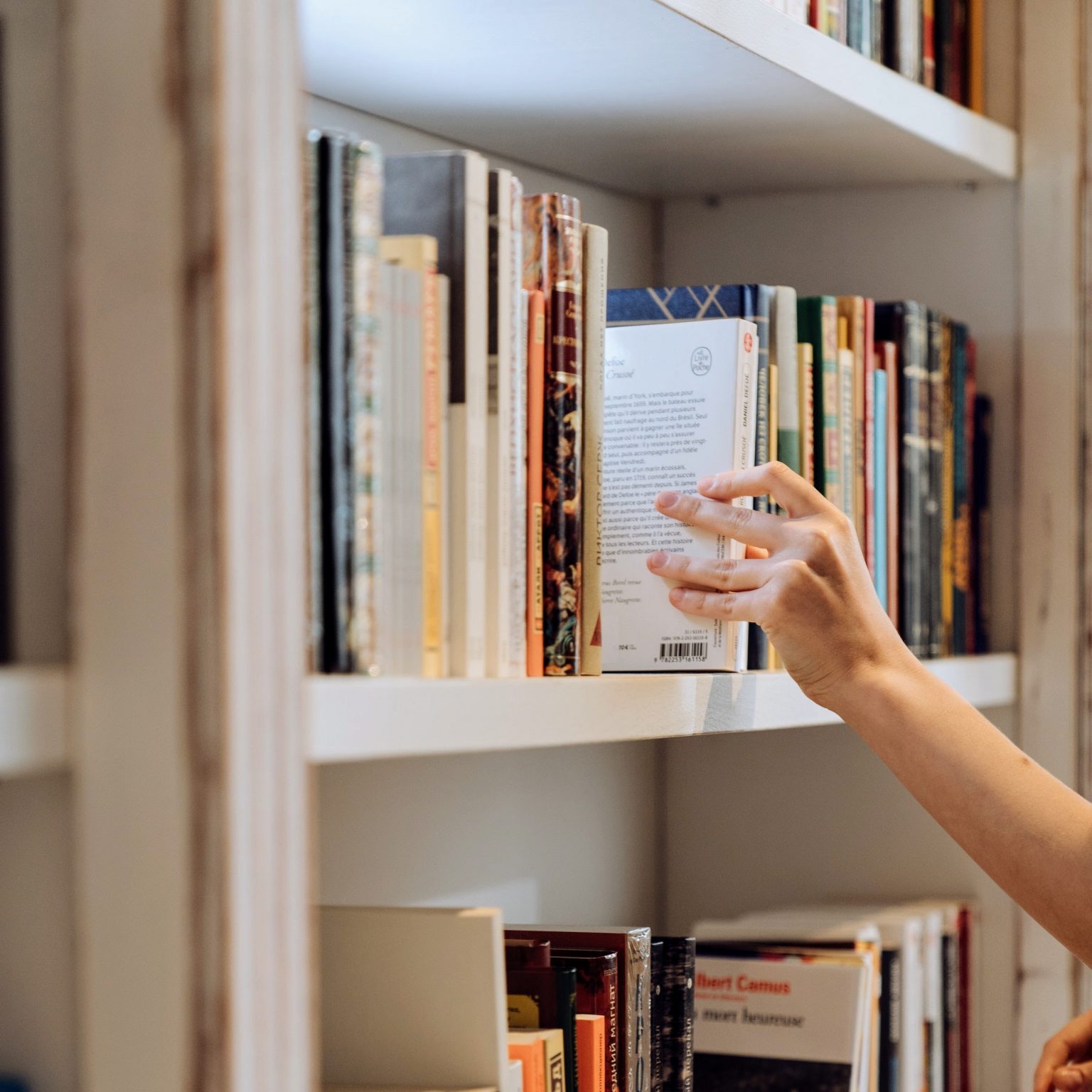 We launched our latest podcast series, Books Driving Change, as the summer began. The series is hosted by Matthew Bishop, a former Economist journalist turned social entrepreneur and the author of several books, who talks with the authors of some of the most inspiring books published since the start of the pandemic. These 30-minute podcasts are designed to be of interest to people who are committed to public service and building back better.

If you haven’t had the opportunity to listen to these fascinating discussions about new ways to look at and engage with the world, we encourage you to do so. 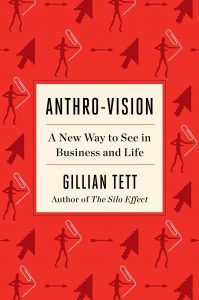 Gillian Tett, chairman of the editorial board in the U.S. for the Financial Times, on her book Anthro-Vision: It pays to embrace strange, not run away or deride it. And to ask questions and be curious about how other people live. If we’d had that mentality at the beginning of COVID-19, it could and should have prompted policymakers to pay more attention to Wuhan. Look at the experience of SARS. Look at what happened with Ebola in West Africa. Not just assume it was a bunch of strange, weird people in a faraway place that had nothing to do with us. 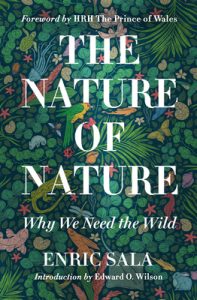 Enriq Sala, Explorer in Residence at the National Geographic Society, on his book The Nature of Nature: And the second thing that really gives me hope is that I have seen what happens when we give some space to nature. I have seen nature bounce back, mostly in the ocean. And the ability of nature to recover is spectacular.

So, if we just give it some space, she will come back and she will continue providing for humanity and for the rest of life on the planet. 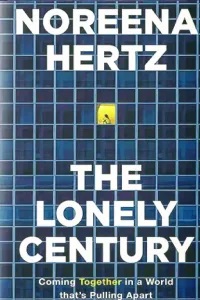 Noreena Hertz, economist, on her book The Lonely Century: Loneliness thrives in an ecosystem that its drivers are structural, and political, and economic, as well as to do with choices we make as individuals, and therefore that its solutions need to be comprehensive.

That we can solve today’s loneliness crisis, but only if we as government, we as business leaders, and we as individuals, make a decision to do so. 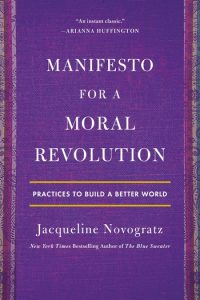 Jacqueline Novogratz, Founder and CEO of Acumen, on her book, Manifesto for a Moral Revolution: So, this book, if you will, is a handbook of sorts for anybody who sees themselves as someone who wants to create change and solve problems.

Whether at a micro-community level, an organization level or, I daresay, at a national and beyond level. 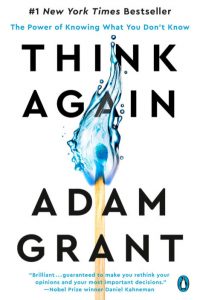 Adam Grant on his book Think Again: If you change your mind because you’re telling people what they want to hear, and you’re trying to curry favor or get the approval of your constituents, you’re doing that for purely political reasons. And you are flip-flopping, and we should be critical of that. But what if you change because you’ve encountered stronger evidence or sharper logic? That’s not flip-flopping, that’s called learning. And I think we ought to separate the two and start to recognize that some leaders when they change their position, it’s because they’ve actually evolved their thinking, and they have better ideas than they did when they developed their earlier stance.

In case you missed it

Matthew Bishop spoke to William Haseltine, pioneering academic scientist, serial biotech entrepreneur, philanthropist, and founder of the NGO, ACCESS Health International, about the pandemic and his books “A COVID Back To School Guide” and his recently published autobiography, “My Lifelong Fight Against Disease.”

Adam Green picked Radical Markets: Uprooting Capitalism and Democracy for a Just Society by Eric Posner and Glen Weyl as his book of the year.

Matthew is an editorial consultant to Driving Change. An award-winning journalist, Matthew is an internationally recognized expert on the trends and innovations shaping global business, finance and politics, particularly the role of public policy and philanthropy. A graduate of the University of Oxford, Matthew is a former member of the faculty of London Business School. He is best known for his work on "philanthrocapitalism", a word he coined in The Economist to describe how businesses and philanthropists can make a big positive difference in the world. Matthew was a writer and editor at The Economist for over 25 years, including a decade as the magazine's New York Bureau Chief. He then led the Rockefeller Foundation’s Bellagio Center. Matthew has authored several books, including Philanthrocapitalism: How Giving Can Save the World, and The Road from Ruin: A New Capitalism for a Big Society. He co-founded the Social Progress Index, an increasingly influential new measure of how well a society serves its citizens, and the #GivingTuesday movement, which harnesses social media to celebrate giving and drive more effective charity. He launched the 17 Rooms partnership between the Rockefeller Foundation and the Brookings Institution and is a co-funder of the Catalyst 2030 network of proven social entrepreneurs. Matthew was honored by the World Economic Forum as a Young Global Leader and was the official report author of the G8 Taskforce on Impact Investing.