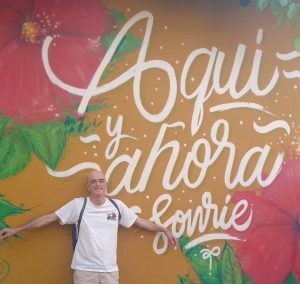 Visiting the abandoned stone villages of rural Spain during Christmas 2016 with his youngest son, Enrique Martínez Pomar, recalls his sense of loss and sadness at the emptiness he encountered. Less than 300 km from Madrid, Las Tierras Altas region in the province of Soria feels as if it is a world away from Spain’s busy urban capital.

This visit inspired him to found Project Arraigo in 2017. He has now spent over five years working with local town councils, mayors, and townspeople to develop a new methodology of repopulation. Arraigo means to put down roots in Spanish. Project Arraigo’s goal is to help people put down roots and start a new life in one of the many depopulated towns and villages across Spain.

Over the past 50 years, rural Spain has lost 28% of its population according to the National Statistics office, a phenomenon known locally as “España vaciada” — empty Spain. Spanish governments have tried to solve this problem, but  to date have had trouble doing so. Martinez explains that national politicians have tended to forget about the needs of the rural dwellers once installed in office in the country’s urban hubs. In addition, they have focused exclusively on economic solutions without taking the social side into account.

There is “an invisible wall” that separates Spain’s rural and urban worlds. Mistrust on both sides means that bridging the divide is difficult.

The current Spanish government is looking to try again and currently plans to allocate €10 billion of the EU’s post-Covid 19 recovery funds to tackle the problem of depopulation in the most seriously affected areas.

As the owner of a business that specializes in renewable energy in rural areas, Martínez was always aware of the problem of depopulation. Yet once he began to research the issue in earnest, he realized that the problem was one of mindset. He talks about “an invisible wall” that separates Spain’s rural and urban worlds. Mistrust on both sides means that bridging the divide is difficult.

“A move to the country is viewed by some urbanites as something akin to the explorers of the 16th century,” observes Martínez with a wry smile. 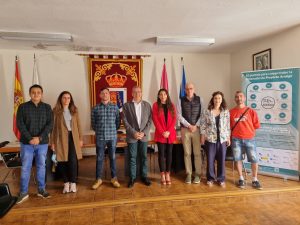 Initially, Martínez, funded Project Arraigo through his own business along with a small amount of funding from the provincial government. By 2018, they had begun to sign contracts with local and regional councils and at present have 40 such contracts. These contracts help to formalize the alliance between the public and the private that is Project Arraigo. Nevertheless, Martínez emphasizes the fact that this initiative is first and foremost a social one.

We won’t solve the problem of depopulation with money, but with people.

The village of El Frago, in Zaragoza, has just 115 residents, which makes the provision of basic services difficult. Mayor and life-long resident, José Ramón Reyes, decided to take action in an effort to save the place of his birth. It’s a vicious circle, he explains, the fewer people who stay, the fewer want to stay. The hamlet lacks job opportunities for young people and particularly suffers from an ever-dwindling number of female inhabitants.

In 2020, José Ramón decided to approach Project Arraigo along with the mayors of four other small villages nearby. The result: five families, a total of twelve people, have moved to one of these five villages within the space of a year. One couple, Roberto Silva from Uruguay and Catalan, Paloma Garcia, describe the welcome they received there as “incredible”. They had been looking to leave the “formula one lifestyle” of the city for some time and El Frago was the perfect fit.

“We won’t solve the problem of depopulation with money, but with people,” or what he terms “the human factor – 80% of our budget is the people.” In particular, he mentions the mayors of the towns and villages involved. “We choose the mayors,” he explains. This is important because they need to be open-minded and willing to work with other nearby villages as part of an extended rural network.

A move to the country is viewed by some urbanites as something akin to the explorers of the 16th century.

Typically, Martínez and his team will work with counties or regions rather than individual villages. This means they can provide a wider range of options for those wishing to move to the countryside. A family of city-dwellers might live in one village, send their children to school in another nearby and work in a third. Everyone who has a right to live and work in the European Union is welcome to apply to the program.

On the other side, Project Arraigo has a database of around 9000 families across Spain, who have expressed an interest to change to a rural life. Martínez explains that they are now in position to look more closely at the types of people and families who settle more quickly and easily into country life. For example, families do well but single people, less so. 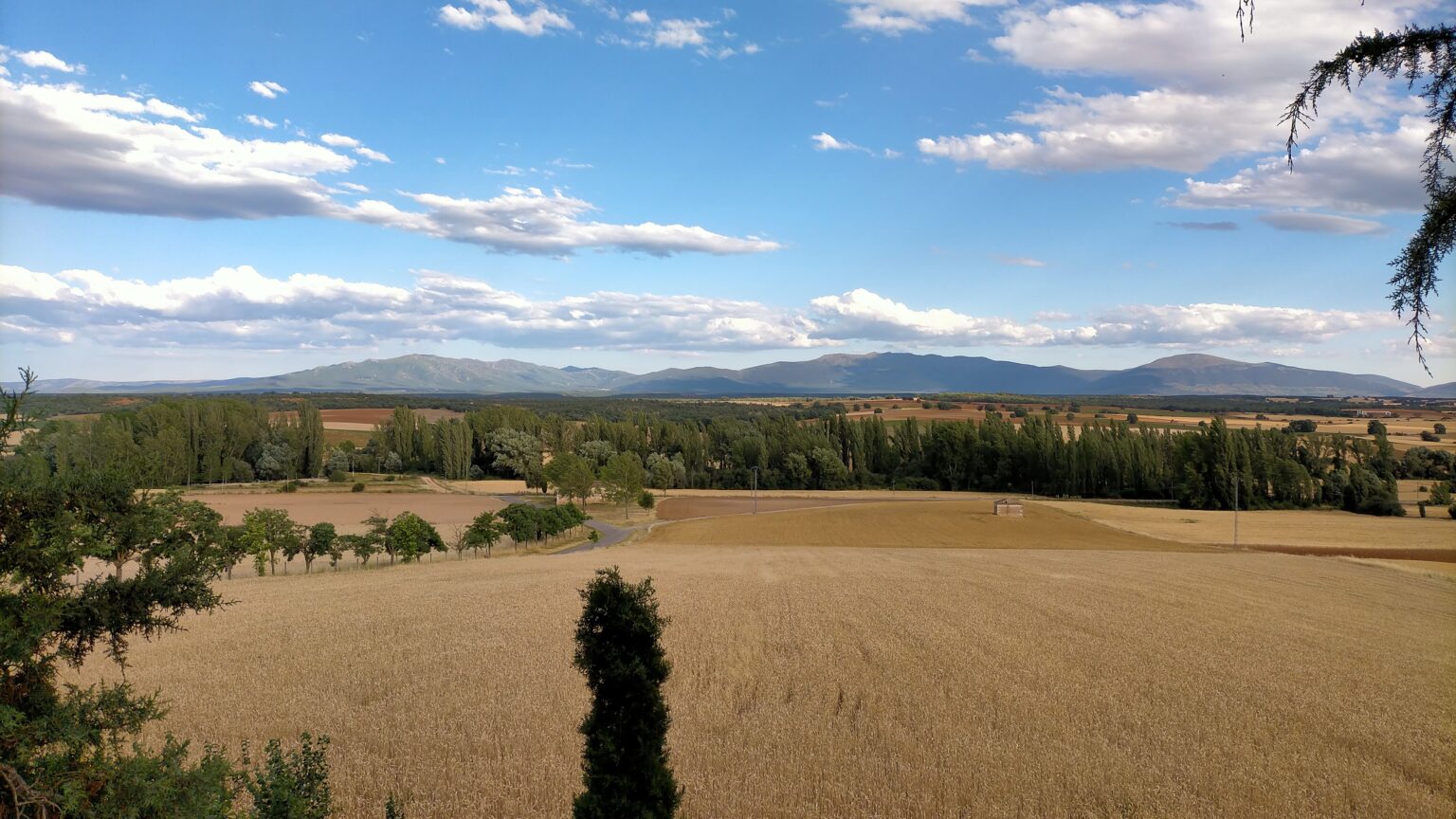 Jobs are also an important part of the equation. Currently they have 14 carpenters in their database so if there is a village that is specifically looking for a carpenter, this information can be used to help facilitate a move. The whole process normally takes around 3 months. During this time city-dwellers meet with a range of people to discuss everything from housing and healthcare requirements to schools and job options.

It is not only about attracting people to the countryside but also about helping them to stay there.

Typically, it is women who facilitate the push to move their families to a rural environment. It is also women who make up most of the volunteers based in the villages and provide social and emotional support to newcomers. “This is fundamental,” says Martínez. “It is not only about attracting people to the countryside but also about helping them to stay there.”

Project Arraigo currently has 22 paid employees. It is also connected with a wide network including the church, the ministry of defense and associations linked to other countries including Venezuela and Columbia. At present they are talking with representatives from both Ireland and Columbia about how this model of repopulation might be employed in these countries.

Keeping the Faith While Job Hunting in the Public Sector