Will the EU Green Deal Help or Hinder Africa’s Own Green Development?

This is the question with which a group of experts from across the continent grappled today at a panel discussion organised by Brookings Global and the UN University Institute for Natural Resources in Africa (UNU-INRA). Fatima Denton, Director at UNU-INRA agreed that “Green development for Africa is unavoidable”.  Although there are clear benefits to going green, Denton insists that this needs to be done in a just manner and spoke of the importance of “a symmetrical partnership” between Africa and the European Union. 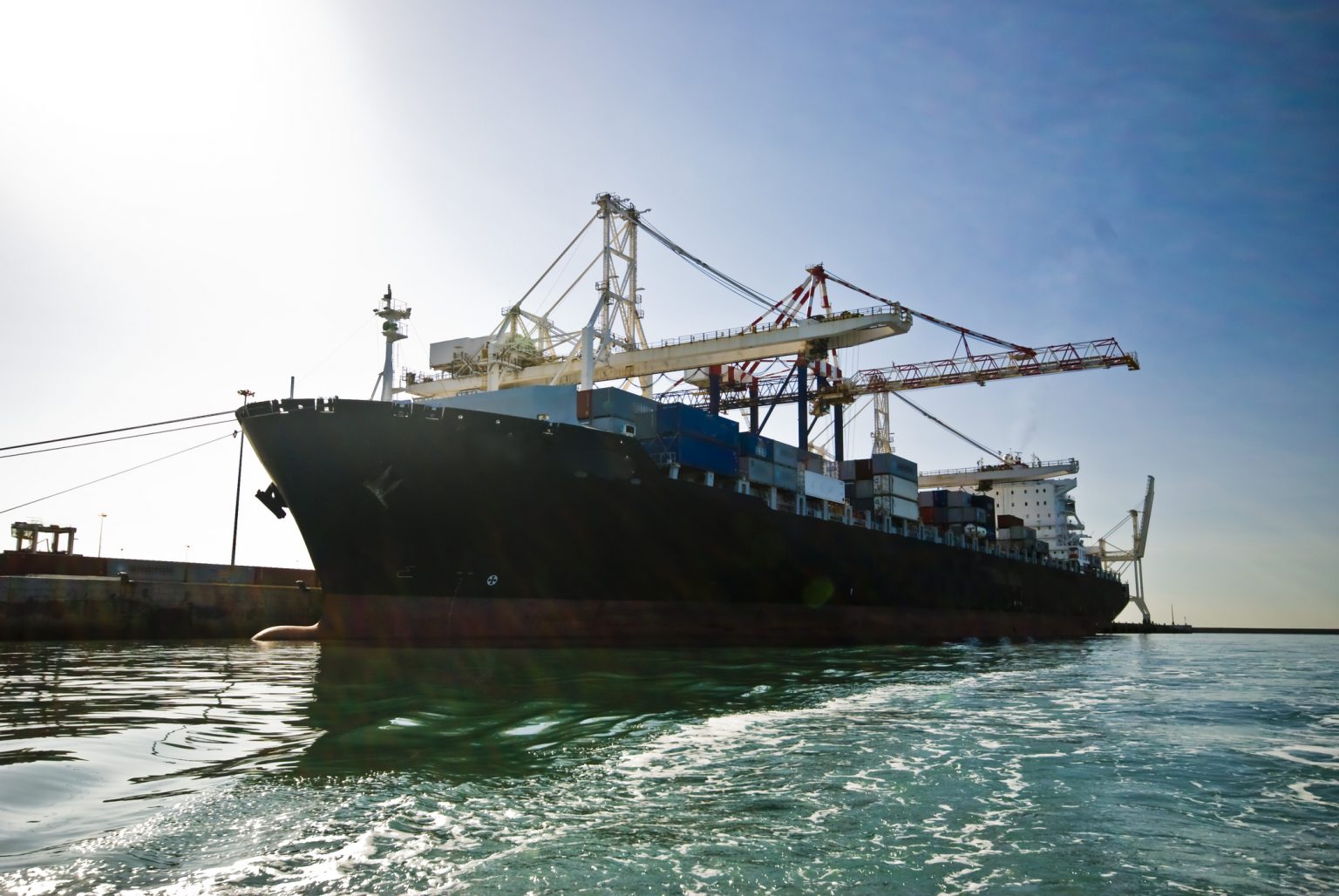 The discussion focused on the African Continental Free Trade Area (AfCFTA), which came into force in January this year. One of the largest trade deals in recent years, ratified by a large majority of African nations, the deal promises vast economic benefits to the continent as it emerges from the worst ravages of the pandemic. The World Bank estimates that it could boost African exports by $560 billion, and lift 30 million Africans from extreme poverty by 2035. There is hope that the AfCFTA will also serve as a lever for sustainable growth across the African continent. Yet a recent report from the Brookings African Growth Initiative points out that the AfCFTA contains only minimal environmental references and does not currently include a Protocol on the Environment and Sustainable Development

Trade between Africa and Europe has typically involved a one-sided flow of raw materials. With the AfCFTA, Africa hopes to encourage diversification of its economic development particularly through intra-Africa trade and the production of greener products for European markets. Wisdom Akpalu, Professor at the Environment and Natural Resource Research Initiative and Olumide Abimbola, Executive Director at the Africa Policy Research Institute, both expressed concern about the EU’s proposed Carbon Border Adjustment Mechanism (CBAM) and its impact on the EU’s trade with Africa. 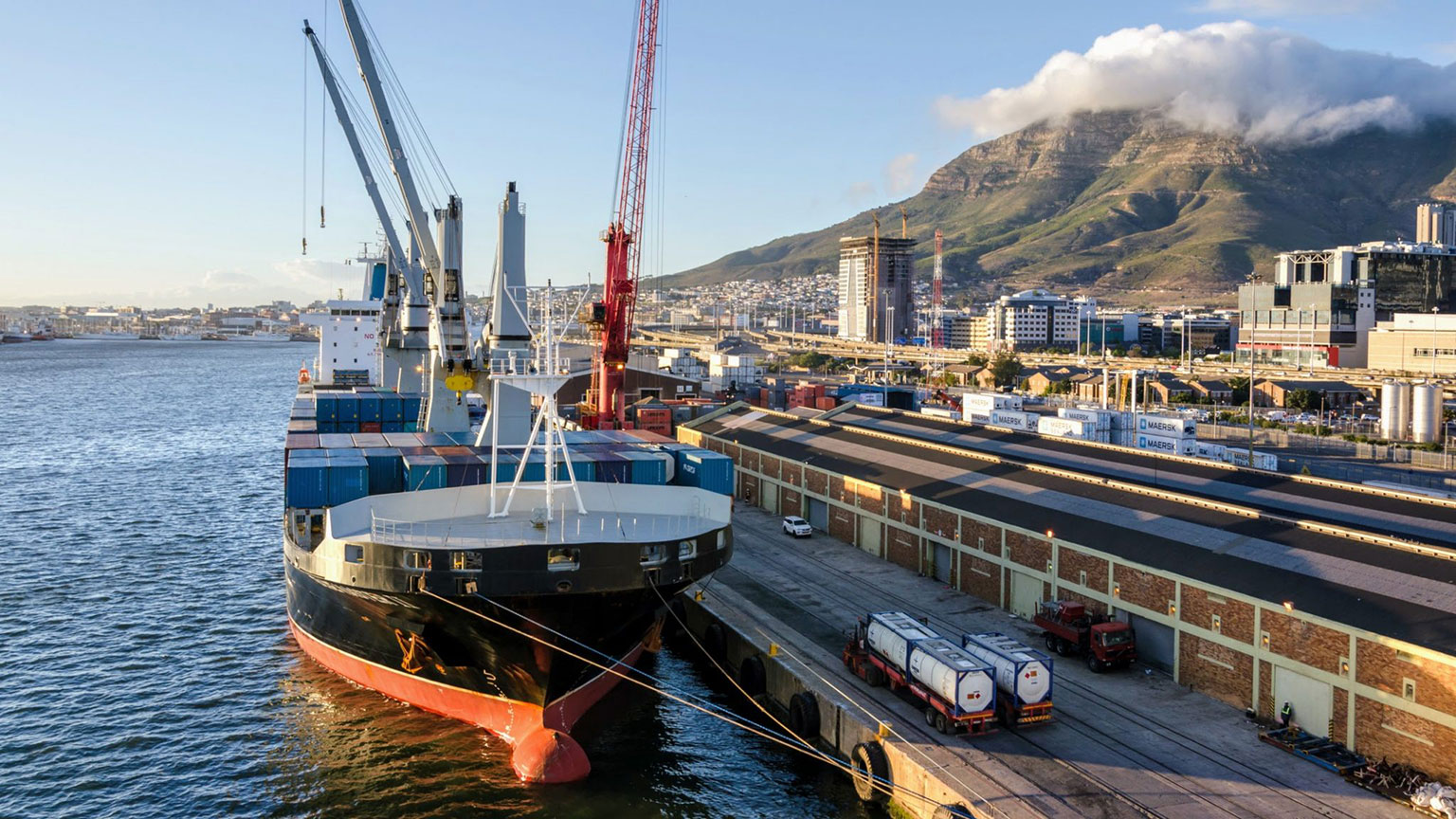 Integral to Europe’s ambitious Green Deal, which aims for climate neutrality by 2050, the CBAM is designed to discourage carbon leakage. That is, the outsourcing of non-green production to countries where requirements are less strict. Abimbola describes the CBAM as a tax and Akpalu agrees that it is protectionist at heart and will affect African businesses and economic development negatively in its current form.

Nevertheless, both speakers were hopeful that discussion with the EU might bring an adjustment to the application of the CBAM. Africa’s carbon footprint is very small compared to Europe and other parts of the developed world. For this reason, Abimbola advocates varying applications of the CBAM in different parts of the world.

Angela Lusigi, Resident Representative at the United Nations Development Program in Ghana, is more optimistic. She is hopeful that the AfCFTA will encourage the growth of very different types of markets across Africa. Expanding trade between African countries will boost manufacturing and labour intensive industries including food production. It will also stimulate greener supply chains and in so doing help attract the transfer of clean technologies to the continent. She stresses the importance of focusing on services including transport, tourism and the financial sector.