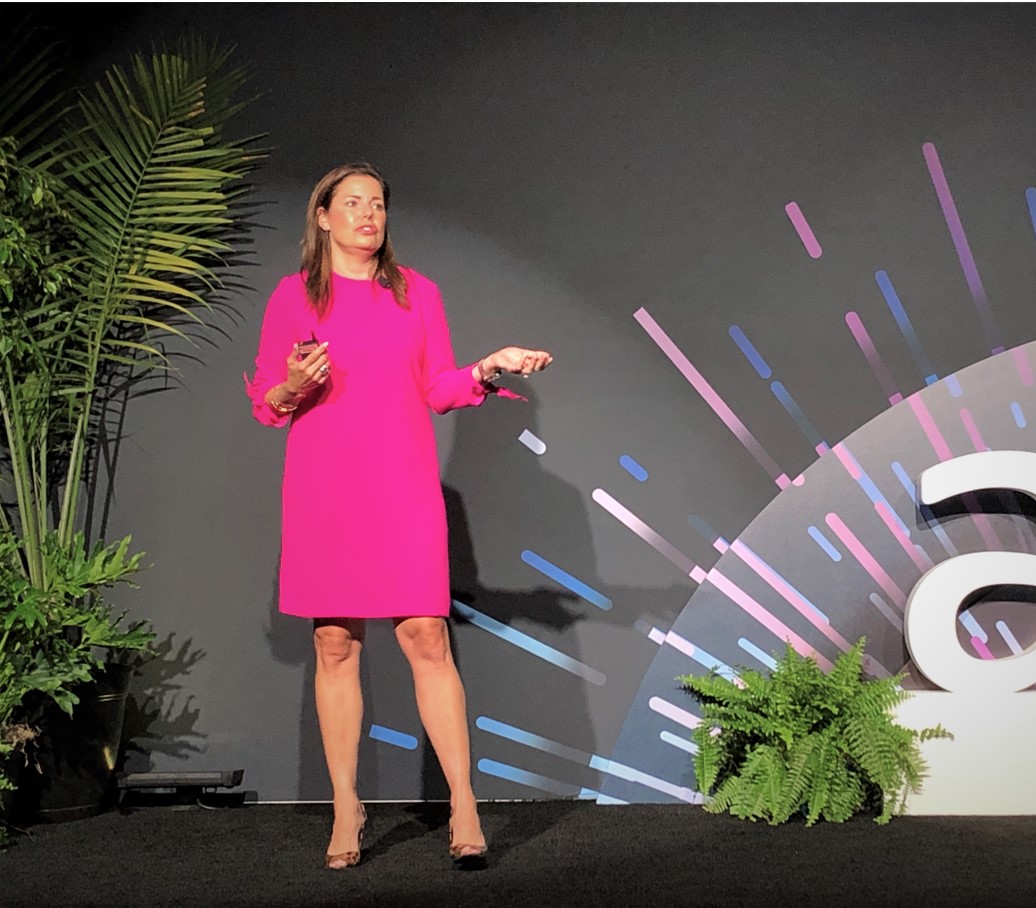 For the world to achieve the United Nations’ Sustainable Development Goals (SDGs), it cannot solely rely on the government. Other parts of the social economy need to contribute as well. Nonprofits and NGOs play a critical role, but to be truly effective they need to collaborate and streamline their technology, says Shelly Kurtz, Cofounder of X4Impact.

To help nonprofits and NGOs do this, X4Impact is developing a “State of the Union” set of reports powered by artificial intelligence and research. The reports show how each U.S. state ranks in funding and progress toward the SDGs.

To create these reports, X4Impact uses machine learning to analyze datasets from the IRS, nonprofits, and government at all levels with the goal of showing nonprofits and NGOs where they need to focus their efforts.

Around 1,300 nonprofits are working to fight poverty in Washington State, yet Washington has one of the highest numbers of homeless individuals.

For example, the State of the Union reports show that around 1,300 nonprofits are working to fight poverty in Washington State, yet Washington has one of the highest numbers of homeless individuals. Clearly, the state’s efforts are not having as big an impact as is needed.

Once X4Impact’s reports are available to the public, a nonprofit staff member working on poverty alleviation in Washington could look for potential partners in the state summary. They could see how the state stacks up in its funding for SDG 1, which sets a target of ending poverty worldwide. They could also see the homelessness statistic reveals that more work is needed since homelessness can be used as an indicator of poverty.

X4Impact is attracting interest from various potential partners. Pacific Lutheran University is looking to be an anchor and channel to help accelerate social innovation. Working with X4Impact, the university was able to develop a model for how colleges can play a larger role in social change. With these insights, it created two programs: PLU Listens and PLU Cares. Both programs incubate social-good projects to create broad impacts and use data to solve social problems.

Two social problems X4Impact is helping to solve are drug overdoses and unemployment. A technology cooperative called Brave has developed a button-alert system for overdose prevention, which is its core mission. The job-placement platform Socialwyze is using X4Impact’s tools to create funded nonprofit job opportunities for people who need transitional work.

Using a large dataset and help from X4Impact, a special-education organization called The Ability Challenge is designing targeted education plans to reach 1 million children. These plans help teachers and staff create a team to support each child.

“We would love to find more ways we could collaborate on research and data opportunities,” Kurtz said. “I think that there is a lack of awareness in the United States about the SDGs. One of the things that is always surprising is just the fact that there’s so little awareness about each of these impact areas and the dollars going toward solving this problem, and not so much measurement of whether the problem is being solved.”

We want to look at the ways in which technology solutions could be viewed as creating systemic change.

Kurtz said her hope is that the reports X4Impact is producing will help nonprofit founders select existing partners rather than reinventing technology solutions.

“We want to look at the ways in which technology solutions could be viewed as creating systemic change,” Kurtz said. “We want to highlight those tech solutions for companies that are already engaged.”

The creative spark that led to VidaNyx, one of the sets of companies Kurtz started, came during a listening session at Giving Tech Labs in Omaha, Nebraska. Kurtz, who co-founded Giving Tech Labs, was there to gather data about how technology could serve nonprofits better.

Many nonprofits talked about their problems with data confidentiality, Kurtz said. Nonprofits providing protective services for abused children said they kept records of the children’s testimony on discs that they shared with each other as they built cases. However, lawyers defending the perpetrators of the abuse were accessing the discs, which was undermining the cases. The nonprofits were looking for a safe technology solution to address this.

To help them and others, Giving Tech Labs created a cloud-based technology solution to safely store confidential testimony. Over time, this data storage has saved law enforcement staff 56,000 hours and nonprofits $1.8 million. It also protects the testimony of over 60,000 children every year.

If nonprofits make broad use of similar technological opportunities to save time and money, it would leverage the $2.9 trillion they receive every year in the United States very powerfully. And since we have a long way to go to reach the SDGs, we need all the acceleration we can get.

Finally, COP26 reaches an agreement, but it’s still a COP out.