As the 2021 Fall Fashion Weeks kick-off, the industry is under the sustainability microscope as never before. And, just as the weeks themselves seek to tell stories of individuals, and businesses rich in creativity and culture that illustrate the sector’s breadth, depth and diversity, getting its act in order to help achieve the UN’s Sustainable Development Goals  (SDGs) is going to need all hands on deck.

The separate but overlapping efforts of Valerie Keller and Diana Verde Nieto highlight approaches that each is pursuing as they strive to create broad coalitions of trust and action towards the sector’s challenging goals. 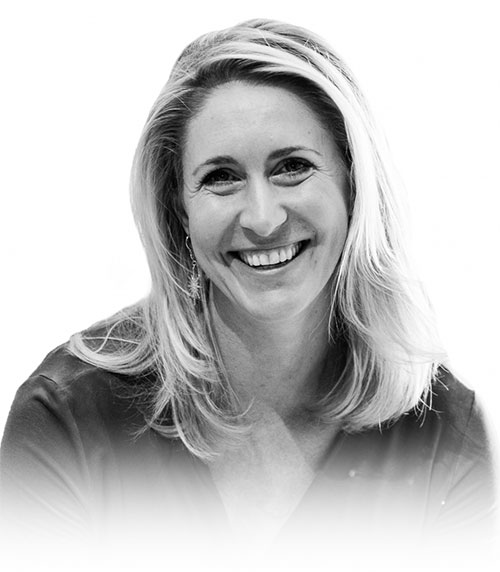 Two years ago, Keller, the Amsterdam-based co-founder (along with former Unilever chief executive Paul Polman) of Imagine, a social venture aiming to accelerate business leadership to achieve the SDGs, launched The Fashion Pact with President Emmanuel Macron of France. Now comprised of more than 60 fashion companies representing 200 brands and one-third of the global industry, the pact commits signatories to a “previously unthinkable alliance” to achieve seven tangible targets for climate, biodiversity, and oceans.  For climate change mitigation, it commits signatories including Adidas, Burberry, Chanel, Hermes, Zara owner Inditex, Prada, Ralph Lauren, and Stella McCartney to sourcing 25% of their materials from “low-impact” sources and switching 50% of their energy to renewables by 2025 on their way to 100% by 2030.

To show their commitment to biodiversity, members have pledged to support zero deforestation and sustainable forest management by 2025. And, as part of their support of ocean clean-up, they’re promising to eliminate “problematic and unnecessary packaging” in the business-to-consumer sector by 2025 and in business-to-business dealings by 2030.

Signatories have also committed to ensuring that at least half of their other plastic packaging is composed of 100% recycled content by 2025 in the business-to-consumer segment and by 2030 for business-to-business.

Keller, a former director at business advisory firm EY, is a career activist for social change. After growing up in a religious cult in the cornfields of Indiana, she worked on initiatives for the homeless in Louisiana and helped with relief efforts after Hurricane Katrina in New Orleans in 2005.

At EY, she founded the Beacon Institute to “redefine 21st Century business with executives and entrepreneurs pioneering conscious capitalism,” launching the initiative in New York with Yoko Ono.

The Fashion Pact is one of Imagine’s three “courageous collectives.” The others concentrate on food production, working with manufacturers to halt deforestation and scale up regenerative agriculture to protect farmers’ livelihoods and with the finance sector to pressure major polluters on carbon emissions.

“Fashion is one of the most-polluting industries in the world,”

“There’s been a lot of talk but now is the time to take account of the impact and the need for sustainability. Collective action is much more powerful than actions by any single industry participant.

“Working as a team is helping us achieve a much better response. The Fashion Pact is breaking down barriers of competition and bringing together companies, distributors and supplier to work together towards clear common goals.” 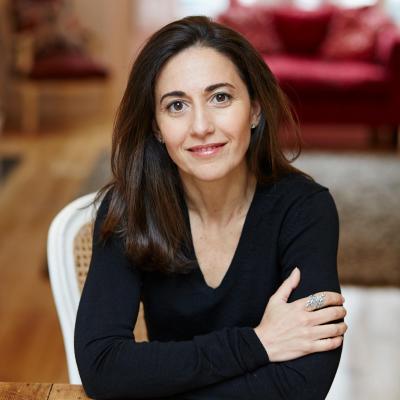 Argentinian Verde Nieto, meanwhile, is co-founder and chief executive of Positive Luxury, the company behind the “Butterfly Mark”, which has been achieved by 200 brands in recognition of the sustainability trustworthiness.  A serial entrepreneur who, like Keller, was nominated by the World Economic Forum as a Young Global Leader, she grew up in Argentina under a dictatorship before moving to the U.S. to attend the Harvard Kennedy School and to train with Al Gore at the Alliance of Climate Protection (now the Climate Reality Project). She set up a sustainability communications consultancy called Clownfish in the U.K. in 2002 to help clients such as Coca-Cola and Nike develop sustainability programs.

After selling that business to Aegis-Dentsu group in 2008, she co-founded Positive Luxury in 2011 to reward luxury lifestyle brands with a mark legitimizing their commitment to social responsibility and sustainability.

Organizations with the mark are sought after by consumers for their green credentials and also gain access to a “Trust Button”, which tells a brand’s positive story directly at the point of sale, while capturing real-time consumer data.

Verde Nieto says she isn’t afraid to use the term failure: and calls her approach “Living in Beta”, which she defines as “trying things out and, if they don’t work out, keeping on trying until they do.”

“For me success is beyond power and money, so I felt that I had not achieved my goal of normalizing sustainability,” she told www.fortyover40.com.

“Sustainability had become a dirty word, un-chic and inspiring nothing but apathy.

“I wanted to start a business that moved away from the rhetoric of sustainability and instead became a crusade of positivity.”

Both Verde Nieto and Keller are steeped in business metrics and know that sustainability in the fashion industry cannot be a mere buzzword or smokescreen.

In an industry that promotes dreams, they are striving to present a stark reality. However, the way both of their organizations are structured means their efforts will be measured and tested almost as much as those of the much high-profile members of their initiatives. They both know that Fashion Week is merely an annual platform. Delivering on what they promise daily is the real challenge.