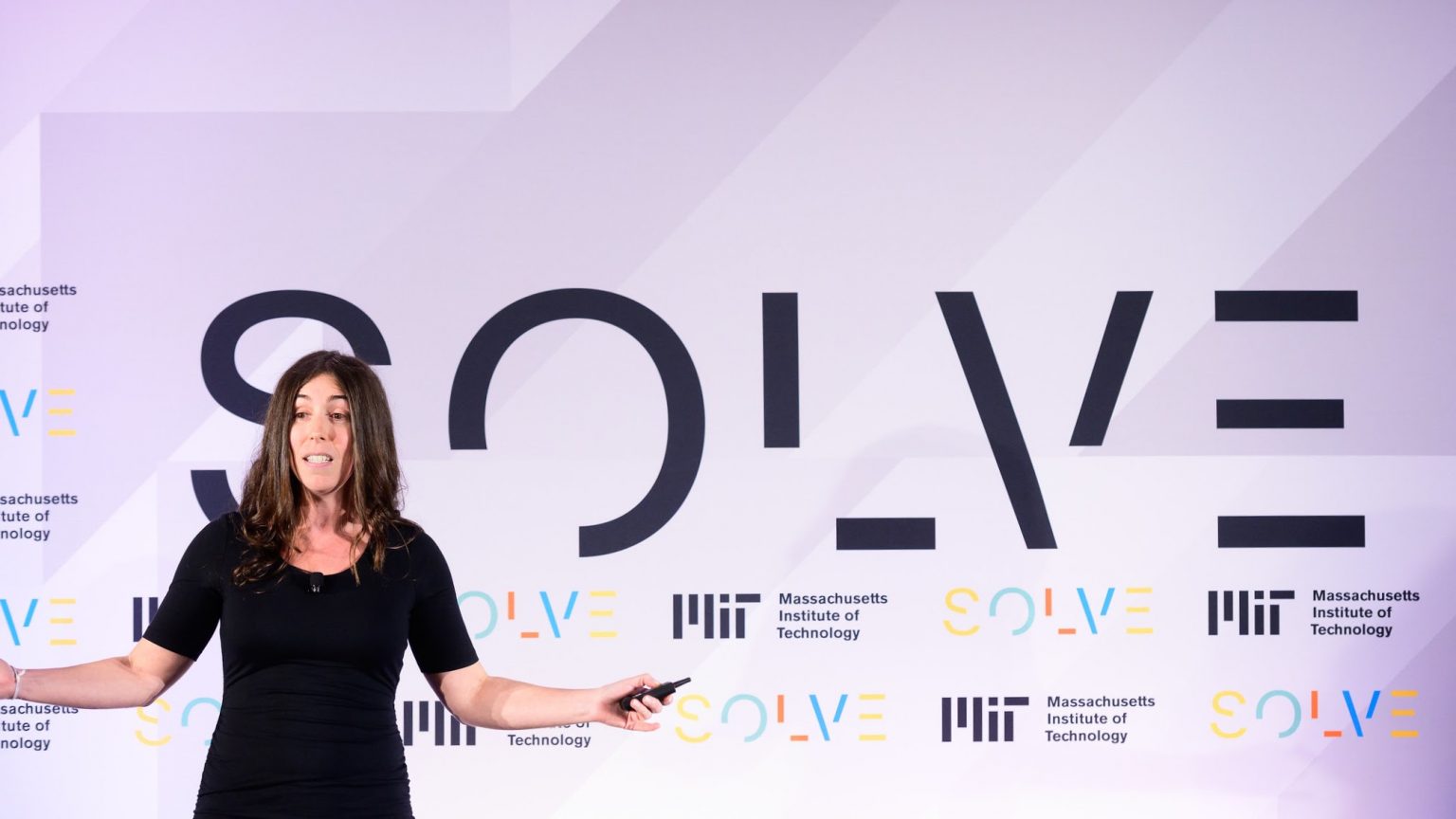 Emerging trends in fashion and technology were on the agenda today at the 2021 Concordia Annual Summit in New York. Speakers expressed a desire to change the status quo, in part as a way to move to environmentally friendly products.

“In the early stage of building a company, you want to find people who are great entrepreneurs,” said Joe Lonsdale, managing partner at 8VC. Great entrepreneurs “look for conceptual gaps in the world.” Then innovators can fill these gaps by creating products and solutions.

Stephanie Benedetto co-founded the company Queen of Raw to buy and sell unused fabric. She said companies can save 80% of their wholesale costs on fabric if they reuse it and they can  contribute to sustainability in an industry that needs to move forward in this area.

Jane Mosbacher Morris, founder and CEO of TO THE MARKET, said that when she talks with apparel companies, they give her feedback that pro-labor and pro-environmental choices resonate well with their customers. She believes the fashion industry should look to more digital innovation.

Jumping ahead of the current auto market, Lonsdale’s company has funded a flying-car company called Joby Aviation. “It was crazier than most things we do,” he said. The flying cars could reduce traffic crowding in cities. They could be hailed like taxis.

Although people make jokes about the lack of innovation in the infrastructure market, Lonsdale said, they should look at The Boring Company, which developed an environmentally efficient drilling process. “They’re drilling a bunch of tunnels in Las Vegas. It’s much, much cheaper than anything we’ve done in the past.”

Lonsdale said he anticipates potential permitting delays with the tunnels. “There’s so much red tape and so much nonsense in our society.”

China, which has made technology leaders disappear recently, concerns Lonsdale so much that he is avoiding investing there. He said he hopes the United States will out-innovate China in the military arena so that wars will be less likely.

In response to a question about monopolies in the technology industry, Lonsdale said he is “skeptical of concentrated power.”

Equity, Inclusiveness, and Solidarity Are on the Agenda As Africa Speaks Up