These Trailblazers Are Taking Action to Make Gender Equality Real 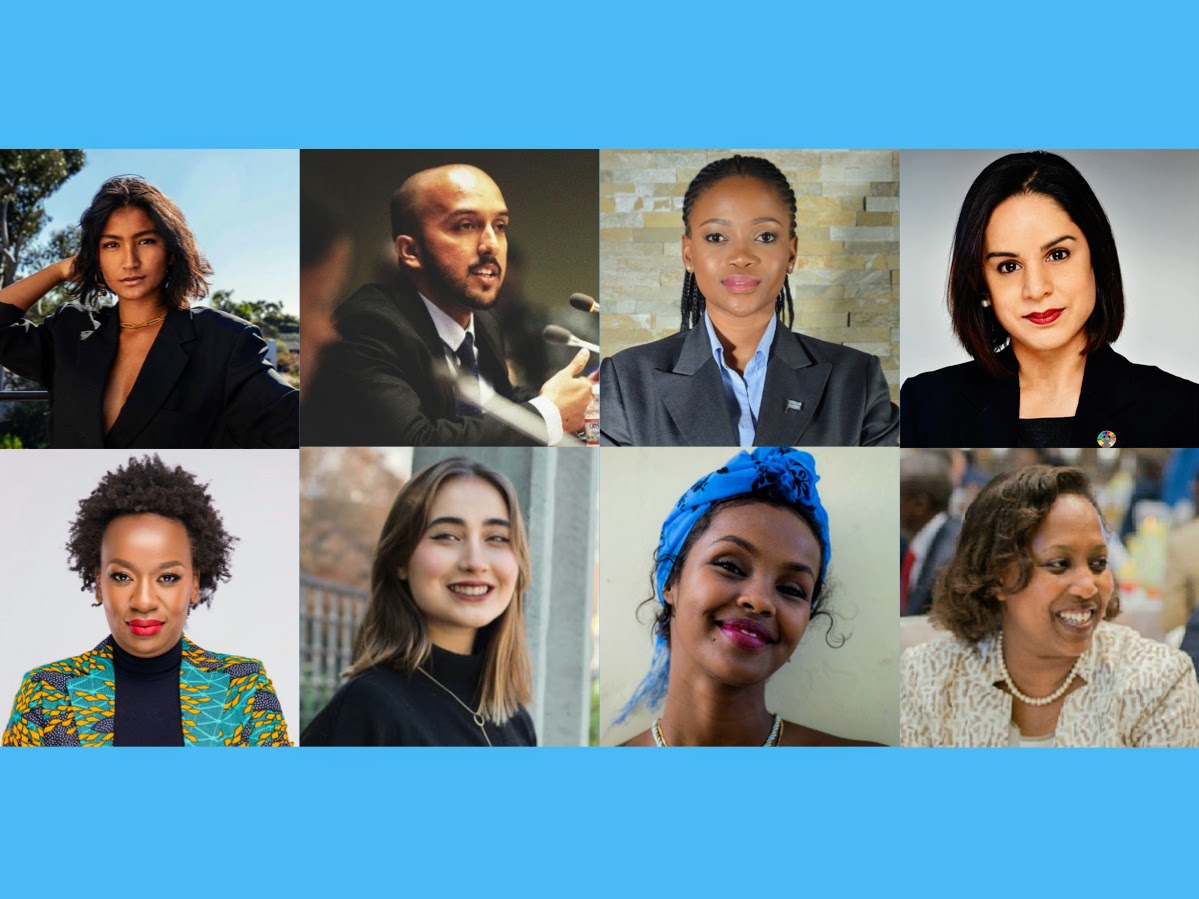 What are the biggest obstacles to gender equality? Female leaders, entrepreneurs, and activists tackled these and other vital questions at the SDG Action Zone on Gender. Kicking off with the prime minister of the first country where women had the right to vote – yes, New Zealand, the event highlighted the energy and determination of women and men from around the globe who refuse to take no for an answer.

For Trisha Shetty, Founder and CEO of She Says, it is “old white straight men” who stand in the way of progress. She called on young people everywhere to “unapologetically question our current leaders and demand they do better.”

The CEO of Rwanda’s Development Bank, Kampeta Sayinzoga, highlighted the importance of courage when attempting to change the status quo. “When you promote women, the first beneficiaries are men!”

Schaeffer Okore of Women Political Leaders and Ilwad Elman, Founder of Elman Peace HRC agreed that talking is not enough. The real challenge is implementing change at the local level, long after the forums and conferences are over. Okore finds the lack of commitment to taking concrete actions to ensure higher numbers of women in leadership, frustrating. “Match resources with rhetoric!” demanded Elman.

Currently, only 20 countries are governed by women and 49 nations lack laws protecting women from domestic violence. While there is a long way to go, there are reasons to hope.

Kampeta Sayinzoga cited the distance Rwanda has gone in a short time. Today there is gender parity at the primary school level. Ten years ago, the country had just one female banker, now 40% of bankers and CEOs are women. The Rwandan government has also invested in programs that provide companies that invest in women’s health and wellbeing at work with an interest rate rebate. “Gender equality is an economic growth requirement,” affirmed Sayinzoga and the Rwandan government has realized this.

Two young trailblazers then inspired the audience with their appetite for action-driven change — Julieta Martinez, founder of youth platform, Tremendas in Chile and Shantel Marekera, whose Little Dreamers Foundation is helping young children in Zimbabwe learn how to read. Martinez began Tremendas at age 16. Through this platform, she works to help young people harness the power of the internet to educate themselves and take civic action. She believes her generation’s access to the digital world is “nothing short of a superpower” and the empowerment of young women and girls is a climate solution. Marekera sees power in working with one’s local community. She started her foundation with just three students.

Solutions – when the personal becomes political

For young people who are looking forward to a gender equal future, there was plenty of advice. Deja Foxx, Founder of Genz Girl Gang, Ilwad Elman, and Julieta Martinez believe in the transformational power of this digital age. Elman and Martinez entreated young women to use this resource to educate themselves and become active citizens. Deja Foxx and Dakshitha Wickremarathne stressed the need for individual action starting at home and in school. “Be brave, ask questions, educate yourself,” said Wickremarathne. “You shouldn’t be scared to become a feminist.”

On a higher level, both former cabinet Minister of Trade for Botswana, Bogolo Kenewendo, and Senior UN Gender Advisor, Nahla Valji , want to see a greater focus on the care economy from governments worldwide. Kenewendo called for at least 30% of foreign aid to be ear-marked for women’s empowerment. While Valji called for more extensive use of the gender quota system. “Leaders at every level, simply need to make the decision to implement quotas across every single sector at every single level.”