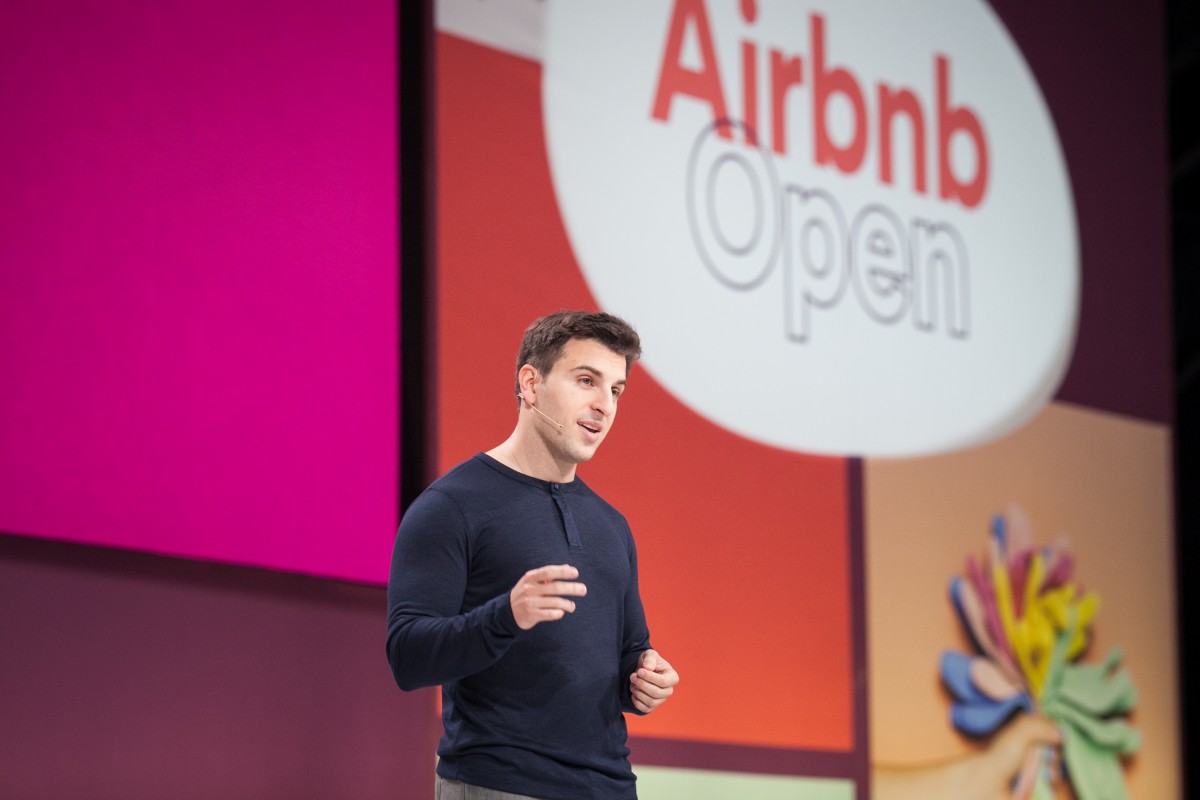 The name Brian Chesky does not generally figure large in the long list of people striving to provide a global solution to urban homelessness. But maybe it could. With an estimated 150 million people homeless around the globe, homelessness is a problem in search of a big solution and no accommodation provider is larger than Airbnb, the company co-founded by Chesky in 2008.

With 4 million listings in 191 countries, it outstrips the combined 3.9 million of Marriott International, Hilton Worldwide, Intercontinental Hotel Group, Wyndham Worldwide, and Accor Hotel Group, the world’s top five hotel brands. With its core business using the distributive power of the internet to enable owners of housing to find people to occupy them, Airbnb has totted up 900 million guest arrivals in its 13-year history and is valued at $106 billion on the Nasdaq stock exchange.

After the international response to COVID-19 disproved the notion that homelessness is an unsolvable problem, with the U.K. clearing thousands of homeless people from the streets and placing them in otherwise empty hotels, is it time to envisage an Airbnb for homelessness?

After all, what other organization is better positioned to coordinate the listing of spare rooms, outhouses and even potentially sheds, garages and greenhouses that would surely offer more protection than the doorways and shop fronts decked with sleeping bags in the world’s cities?

I do think this is a very hard problem to solve but there’s no question that there’s a solution to this problem.

It could even be called ‘Carebnb’, though that name is already in use by initiatives including a social care project in Cambridgeshire and a property rental firm in Tennessee.

Assembling such a database, let alone running and policing it, is clearly a challenging exercise. It would not solve the root causes of homelessness. Nor, on its own, would it provide any of the other support that homeless people need besides a roof over their heads. However, coordinated with existing social services on the ground, it might make a meaningful dent.

Is this something Airbnb might do? Well, Airbnb does have a social conscience. Also, Chesky is not put off by the challenge. “I do think this is a very hard problem to solve but there’s no question that there’s a solution to this problem,” he said in an interview with Driving Change. “We just have to find one.”

Just look at what Airbnb was able to do during the COVID-19 pandemic. The company’s website was used during this time to provide free or discounted places for “hundreds of thousands” of nurses, doctors, firefighters, emergency workers, and other front-line workers.

Chesky is proud of that and also takes reflected glory from some of the achievements of Airbnb.org, an independent non-profit organization founded inside Airbnb in 2012 in the aftermath of Hurricane Sandy. At that time, a host in Brooklyn contacted Airbnb and asked if she could offer her place for free to people who had to evacuate. The Airbnb team worked long hours to quickly make this available to evacuees, and soon over 1,000 hosts opened their homes to those in need. 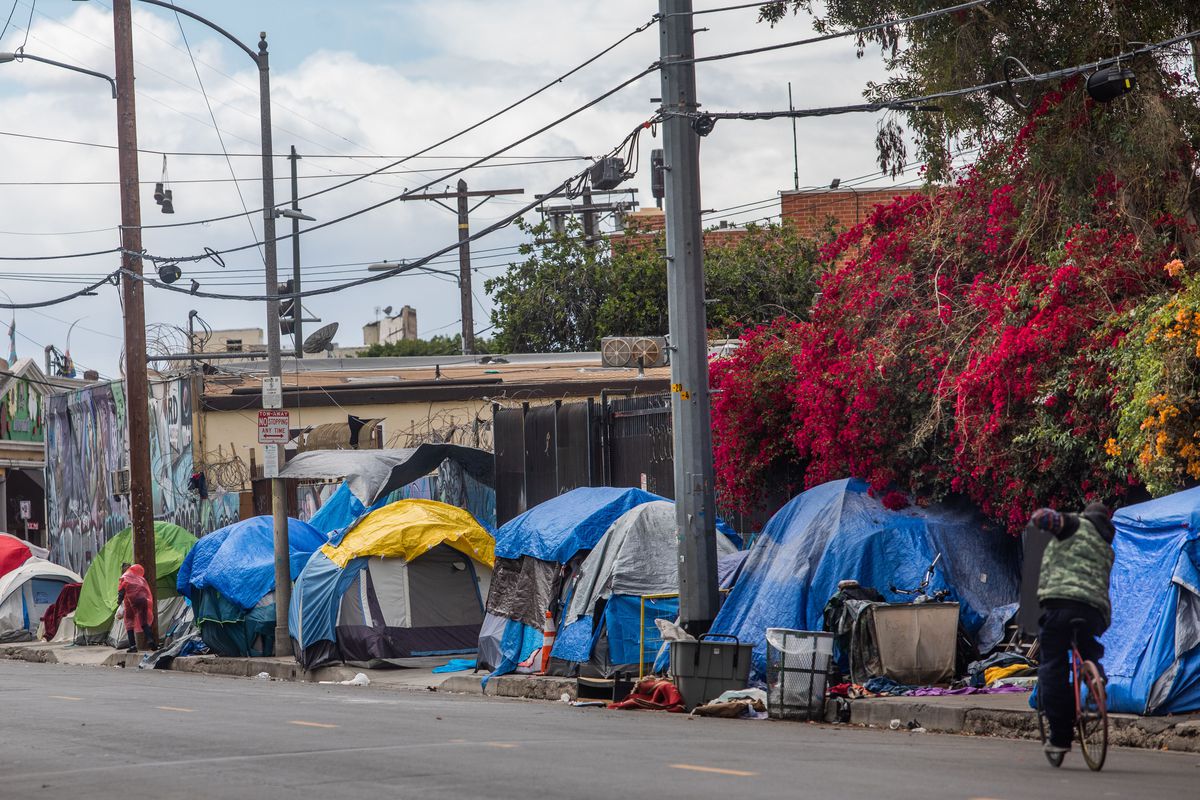 Since then, Chesky says the non-profit has found accommodation for about 100,000 people temporarily displaced by disasters as well as for refugees newly arrived in the U.S.

So, what would have to happen for a ‘Carebnb’ for homelessness to become a reality?

“Our system works very well for people who are displaced and for refugees,” he says. “But the reason it works is that we work with other organizations that screen guests…because refugees have very, very special needs. I think you would need to do something like that [for homelessness]. The most important thing is that we are not qualified to be doing all that screening for people with extremely special needs. There are other organizations that you would want to be able to do that. And then you just have to make sure that people want to provide housing.”

So, does he think that a “Carebnb” could work?

“There would be a number of questions that one would have to answer to make this model work,” he says carefully. “Number one would be for people to want to open their homes and number two would be: could the proper screening be done?

“We’ve proven that people are very interested in housing people who are temporarily displaced. But there are probably specific needs that you’d have to provide and not everyone is equipped to do that. Those would be the things I would think about. I have to think more about it. But we are one of the largest providers of housing in the world and I am deeply passionate about making sure that if people need housing, they can get it.”

As Chesky puzzles over how to ensure that these are not just warm words, the fact that an “Airbnb for homelessness” is now technically possible also creates a conundrum for property owners with only a fraction of his $13.4 billion wealth.

While we give money to homeless charities or even camp out on the streets for a night to raise funds and awareness, do we care enough about ending homelessness to attempt to match our own surplus space with the huge acknowledged social need? What would we all need to make this a reality? And are we willing to put our own skin and assets at risk to find a potential solution?

Made in Africa: A Conversation with Bright Simons