The Secrets Of Getting A Positive National Image 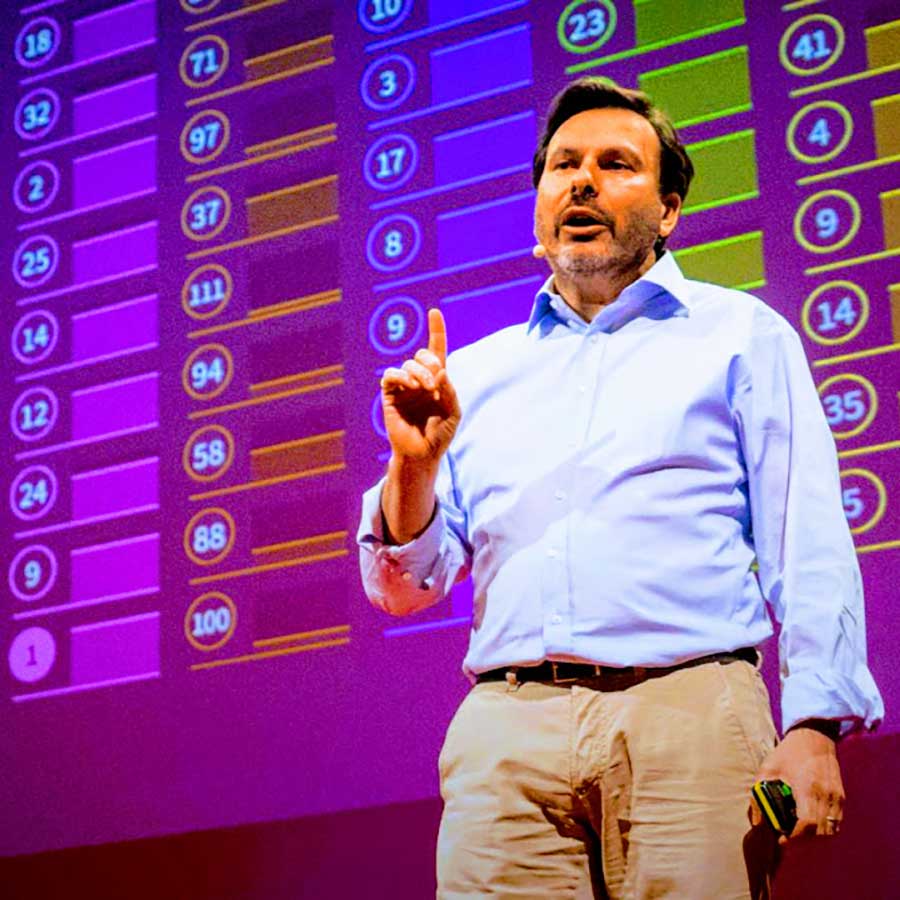 Simon Anholt has a message for US president-elect Joe Biden. Countries that do the right thing for the world, not just for themselves, benefit not just morally but also financially and economically.

“The nations most people admire most are not necessarily those with the most money, soldiers or land, but those that appear to do good in the international community,” he says. “People just feel glad they exist.”

Take Norway, which hosted the Oslo Peace Accords of 1993-95 between Israel and the Palestinian Liberation Organisation.

“That’s the primary driver of Norway’s positive national image, which is the main driver of growth and prosperity,” says Anholt. “Countries with the best images get the most tourists and foreign investment and the best diplomatic and cultural relations. They attract the most talent and grow the fastest. If you want to do well, you have to do good.”

Anholt, who has spent 25 years as an independent policy adviser, spells out his research in a new book, The Good Country Equation: How We Can Repair the World in One Generation, a travelogue-cum-manifesto for co-ordinated international action. He argues that the successful harmonisation of domestic and international responsibilities into a “dual mandate” can be the gold standard of good governance.

“People in power have only had one set of responsibilities: their own people and slice of territory,” he says. “If they had to harm somebody else or someone else’s land in pursuit of these, that was fine. Today, they have a mandate to look after every man, woman, child and animal not only on their own territory but on every square inch of the world’s surface and the atmosphere above it.”

How does this work in practice? One example is Anholt’s advice to the Austrian government on its disaster relief for Bangladesh. Frustrated by the inefficiencies and ineffectiveness of the country’s usual practice of responding to a catastrophic flood by launching public appeals and funnelling aid efforts through official channels, he recommended that the government think of Bangladesh as if it was its own property.

“If Bangladesh was my house,” he says, “I wouldn’t wait until it was flooded and then ask my friends for a bailout. I’d insure it against flooding in the first place.” After being told no insurer would take on that risk, he approached Swiss Re, which expressed great interest. The result is a pilot project, which Anholt wants to become a model for how the European Union manages its disaster relief. “It’s better for Austria because it knows at the beginning of a fiscal year exactly how much it’s going to spend on flooding in Bangladesh,” he says. “It makes Austria look good and gives it the EU leadership role it craves.”

Anholt also helped set up the Foundation for the Image of Chile, a public-private institution aimed at enabling the nation to share its best talent and ideas. In South Korea, he convinced the government that contributing more towards tackling African poverty would improve the nation’s image and the profitability of its trade. In Mexico, he helped create the Climate Change Communication Forum ahead of the COP16 summit hosted by the government in Cancun.

The son of a British market-research director and a university teacher of literature who moved back to the UK from The Netherlands when he was five, Anholt worked for advertising group McCann Erickson after studying social anthropology at Oxford University. He launched a company, World Writers, to carry out first-language cultural adaptation, rather than simple translation.  From helping advertisers, he then transferred his skill set in 1996 to work as an independent policy adviser to governments and heads of state. He founded the Anholt-Ipsos Nation Brands Index in 2005 to monitor global perceptions of 50 countries and later added the City Brands Index, which covers 50 cities. He also runs the annual Good Country Index. Altogether, these indices have collected more than 1 billion data points.

“What’s happening to the image of the UK and the US is really scary and it’s a sure-fire predictor that their foreign revenues are going to follow suit within a relatively short time,” he says. What he finds saddest is that America had previously “perhaps gone furthest to show that you can be first and also try to help other countries so everybody benefits.”

Now, the US ranks 40th in terms of its contribution to the world outside its borders. This he finds scandalous, especially as adding that this is not all down to Donald Trump: the rot set in during the two Obama administrations.

His hope is that a President Biden will embrace enlightened self-interest. “I’m not scandalised by Donald Trump saying; ‘America first,’” he says. “It’s a statement of the bleeding obvious. Of course, if you’re elected to run a country, you put that country’s interests first.” Where he thinks Trump went badly wrong was in assuming that this means that everyone else has to come last.

Anholt believes that what he calls the “lever” of reputation can foster cooperation, shared responsibility and multilateral actions to begin to tackle the world’s most pressing problems and make a genuine difference.

Maybe he should market it to Biden as an alternative way of Making America Great Again. Making people around the world feel glad that the USA exists may be one way to overcome the current divisions at home.

What Makes A Country Good? Take Our Quiz