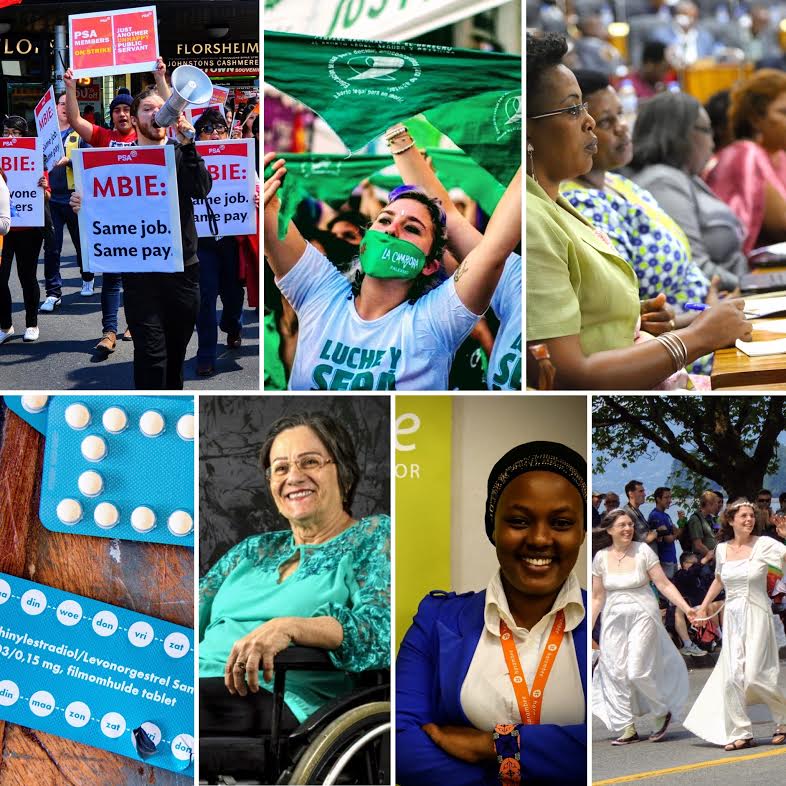 This is International Women’s History Month. So what better time to take a look at the policies around the world that have done most to advance women? Driving Change has been looking at the most pivotal policies for the world during the last 75 years, all of which have been helped men and women alike to progress. But some have definitely benefitted women most.

The pivotal moments in winning the right to vote were achieved earlier. In the three generations since the Second World War, women have used their votes to make further gains, including in parliamentary participation. Rwanda’s decision in 2003 to adopt a Parliamentary quota of 30% women set a benchmark for other countries to follow – and in the event 48% of the Rwandan parliament elected that year was female.

There have been several other big policies advancing women’s rights on various fronts. America’s Equal Pay Act of 1963 made the clearest of statements, though progress in America and globally towards pay equality has been disappointingly slow.

The Maputo Protocol of 2005 was a turning point for the rights of women in Africa, which were lagging behind in some important respects. Brazil’s Maria da Penha Law, adopted in 2006, was a milestone in the fight against gender-based violence.

Many of the most significant advances have been for women in the context of family – and the extent to which they wish to be in one. Getting out of a family that isn’t working has become far easier, not least due to the adoption of “no fault” divorce laws, such as in California in 1969. (Sometimes this has helped men at the expense of women, but mostly the biggest beneficiaries have been ex-wives.) Marrying someone of your own gender has also spread to much of the world after first being legalized in the Netherlands in 2001 (benefiting women at least as much as men).

Britain’s Warnock Report, published in 1984, set out the ground-rules that made it possible for IVF treatment to get better and go mainstream quickly around the world, allowing many women to have children who would previously not have been able to. Sweden’s granting of paid paternity leave in 1975 also sent an important message about the child-care responsibilities of men – that rearing kids is not specifically a woman’s job.

And while the 1973 United States Supreme Court decision in Roe versus Wade remains a source of great controversy, it was a massive step forward for women, and in much of the world a woman’s right to an abortion is now enshrined in law – including, in what may be a game changer for Latin America, in Argentina, following a recent government decision.

Of all these policies, perhaps the most striking, included in the Driving Change Top 12 world-changers, is the decision to approve the oral contraceptive pill, by America’s Food and Drug Administration in 1960. By the late 1980s, it was calculated that four out of five women had used the pill at some point. Worldwide it is estimated that over 100m women are currently on the pill. They have gained control over their body without any need for any man’s acquiescence.

What do you think of our selection of policies that have done the most for women in the past 75 years?  We are sure we have missed some important ones! Let us know what makes your list.