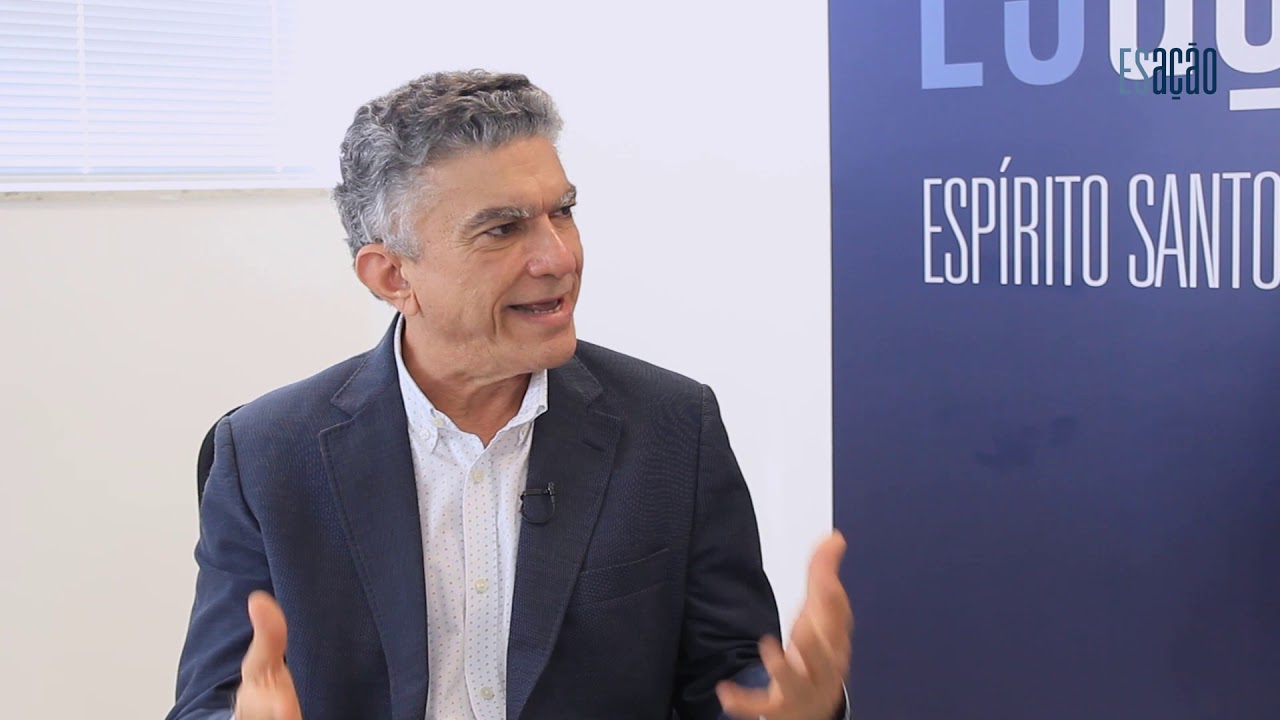 One could say José Clodoveu de Arruda Coelho Neto suffered from an acute case of delusional optimism. It was the late ‘90’s when he first manifested the desire to utterly reshape education in his native Sobral, a town of about 210,000 people in the arid hinterland of Ceará state in north-east Brazil. It is a poor place, where jobs are scarce, salaries meager, and gangs the natural option for many. For children, it’s a tough start. This is one of the last spots anyone would expect to be a paragon of educational excellence. Yet, it has gone through a remarkable metamorphosis and is now the best place in Brazil to get a public education. Furthermore, kids in state schools in Sobral perform better than kids in private schools in São Paulo, on average.

Clodoveu, known as “Veveu” Arruda, got a law degree before becoming a teacher, city councilor, culture secretary, deputy mayor, and then mayor of Sobral. He and his wife, Maria Izolda Cela de Arruda Coelho, a former municipal education secretary and now the vice-governor of the state of Ceará, began a crusade to lift the region’s dismal education standards around two decades ago. At the time, the schools were so bad that some teachers had almost given up.

“We had a teacher who was also a hairdresser. She wrote all over the blackboard, went out, cut a client’s hair and came back – as if the students were going to teach themselves,” he recounts. “She didn’t even realize that what she was doing was unacceptable.”

How many geniuses did we lose who didn’t have the opportunity to learn how to read?

Now the city ranks at the top of the 5,000 districts in Brazil’s education development index. Fifteen years ago, it was ranked 1,366. Since 2015, literacy rates have risen from 52% to 92%, and the number of families living in extreme poverty has declined by 89%. The rise has come in spite of historical poverty, a five-year drought in the region, and a national recession that impacted federal subsidies for local governments. This is a stunning turnaround in a country where half of state-educated students are still illiterate by the third grade.

When Arruda started off, his initial action plan tackled infrastructure: paint the buildings, get new computers, and buy books. The first four years were a massive fail. It had zero effect on the children’s ability to read and write. The system only started shifting when they pivoted from infrastructure to improving the quality of learning.

Today, newly qualified teachers undergo a preparatory internship and all teachers, regardless of experience, receive on-the-job training for a day each month. Every term there is a bonus system for teachers whose students perform well in assessments. There was also a crackdown on truancy. The school called families if their children didn’t turn up to school. “When a student was absent, the principal had to find out why. Sometimes, they would hop on a donkey and go check. I, the mayor, often called to find out why they didn’t show up.” The mothers thought it was a prank at the beginning. They persisted. “It created an energy of collective interest and it helped tremendously mitigating school exodus,” explains Arruda.

His administration also shielded education from partisan and electoral interference by eliminating corruption in who they appointed to jobs. Politicians had commonly awarded allies by handing out government jobs including teaching positions, even to unqualified candidates.

Since 2015, literacy rates in the district have risen from 52% to 92%, and the number of families living in extreme poverty has declined by 89%.

“We had a director of one school who was illiterate. When he received his paycheck at the end of the month, he had to sign with a fingerprint,” says Mr. Arruda of one political appointee. The municipality began recruiting qualified administrators to run schools, enrolled more children into preschools, and set a target that all children must learn to read and write in the early years of school. They got the basics right. Beyond that, there was a common realization that the sheer act of two people coming together, sharing their strengths in a trusting relationship was the most important first step in creating transformation. It was the portal from which people were able to access opportunities.

The results from Sobral are particularly encouraging. They show how much can be achieved by local government and public financing. And now, Sobral’s success is being replicated across the country.

Now Arruda has teamed up with Brazilian billionaire Jorge Lemann’s foundation, a non-governmental organization that works in education, to scale the Sobral approach across Brazil. So far, they have worked in 30 municipalities across five states. The former politician turned Brazil’s education expert, loves to talk about building real life social networks, evolving all fabrics and layers of society, and going deeper on why the country has abysmal illiteracy numbers and how to change the course of history for people who have been invisible for so long. 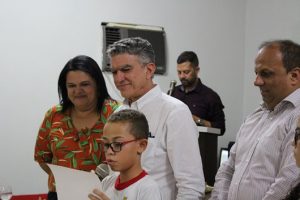 He argues that Brazil is the only former colony which was the seat of the empire. “Imagine the repercussions of this on the construction of the Brazilian state. The public school did not have to work, because it was never at the service of the elite,” Arruda elaborates.

He goes further and advocates for rethinking the country’s role so it sees itself as an exporter of more than commodities. “It is necessary to change the matrix of wealth production to our brains: intelligence, knowledge, and technology. What will do this for us if not education? How many geniuses do we lose who didn’t have the opportunity to learn how to read?” His passion and life-long mission for transforming education is anchored on the idea that public education in Brazil has been an instrument of perpetuating poverty and reproducing inequality instead of a way to help citizens rise out of poverty and to address the imbalance.

Proponents of the experiment in Sobral believe it offers a blueprint for lifting standards throughout the country. What Sobral did in education was to implement basic elements that work. It seems easy but accomplishing this at scale is not. The municipalities with the best results and schools need to support municipalities and schools with the worst outcomes. The same system was expanded across Ceará, which climbed the education tables. Ceará also introduced fiscal incentives, awarding municipalities greater resources based on results. And, despite investment per student being just one-third of that in São Paulo, Ceará achieved better results.

“It’s easy to think that the large achievement gap between rich and poor students in Brazil is an immutable pattern, but it’s not true. Public policies matter in leveling the playing field and equalizing children’s opportunities for educational success,” concludes Arruda.

Books Driving Change: Peter Coleman and The Way Out