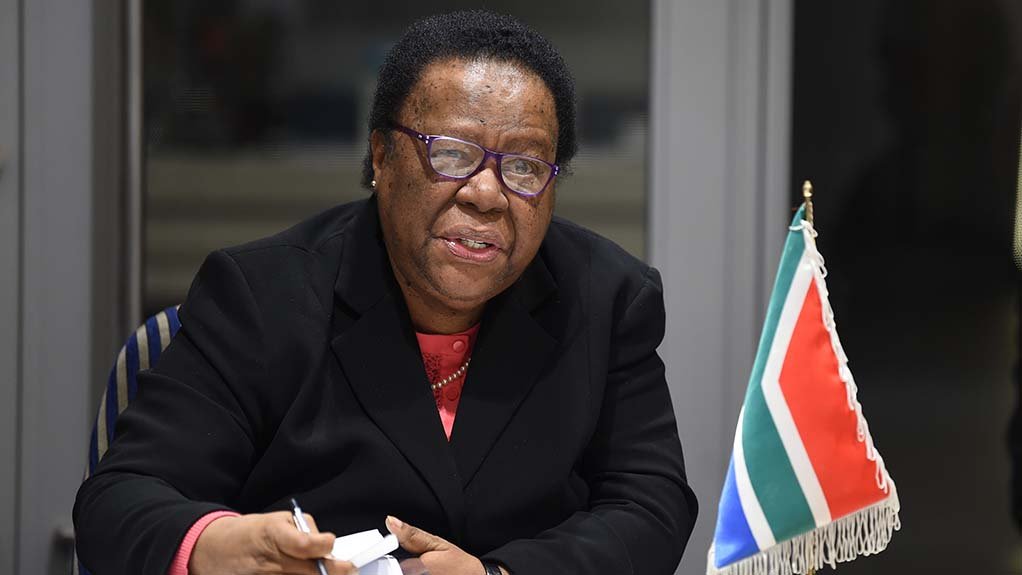 “Racism lives on because we allow it to,” said President of the UN General Assembly, Abdulla Shahid, in his opening remarks at yesterday’s high-level meeting  which focused on the theme of “Reparations, racial justice, and equality for people of African descent.” Twenty years ago, during the World Conference against Racism, held in Durban, South Africa, a landmark document for combating racism was adopted by world leaders.

The Durban Declaration and Programme of Action was designed to acknowledge the legacy of slavery and the slave trade as a crime against humanity. It also provided a roadmap for how governments and others could address contemporary forms of racism and racial discrimination.

Secretary General, Antonio Guterres, agreed that “racism and racial discrimination still permeate institutions and structures in every society” and expressed concern at the rise of neo-Nazism, anti-Semitism, and anti-Muslim sentiment. However, he also spoke of a “new awakening against racism” led by women and young people and celebrated the long-awaited creation of a Permanent Forum of People of African Descent at the UN.

Delegates from around the world gathered to debate and reach consensus on a resolution designed to reaffirm and strengthen the principles and mechanisms of the Durban Declaration. Two round table meetings, chaired by the Foreign Ministers of South Africa and Gabon, respectively, highlighted widespread agreement on the importance of concrete action in the form of reparations, starting with acknowledgement and apologies from former colonial powers.

Speakers called for both public and private institutions to reflect on their participation in slavery and the slave trade and on ways to offer reparations. The Global Reparations Movement highlighted the role that reparatory justice plays in “unmaking the colonial ethos”. Concrete suggestions during these sessions included creating packages of debt support programmes and debt cancellation on a multilateral level as well as the need to ensure more people of African descent are in positions of global leadership. There were also calls for reparative restructuring of international institutions and an end to vaccine nationalism.

In her conclusion, the Assistant Secretary General for Human Rights, Ilze Brands Kehris, agreed that “racism exists everywhere”. However she welcomed the enhancement of what she termed, “the international racism architecture”. She highlighted the new mechanism to enhance racial justice in law enforcement and the implementation of the four point agenda by the High Commissioner of Human Rights.