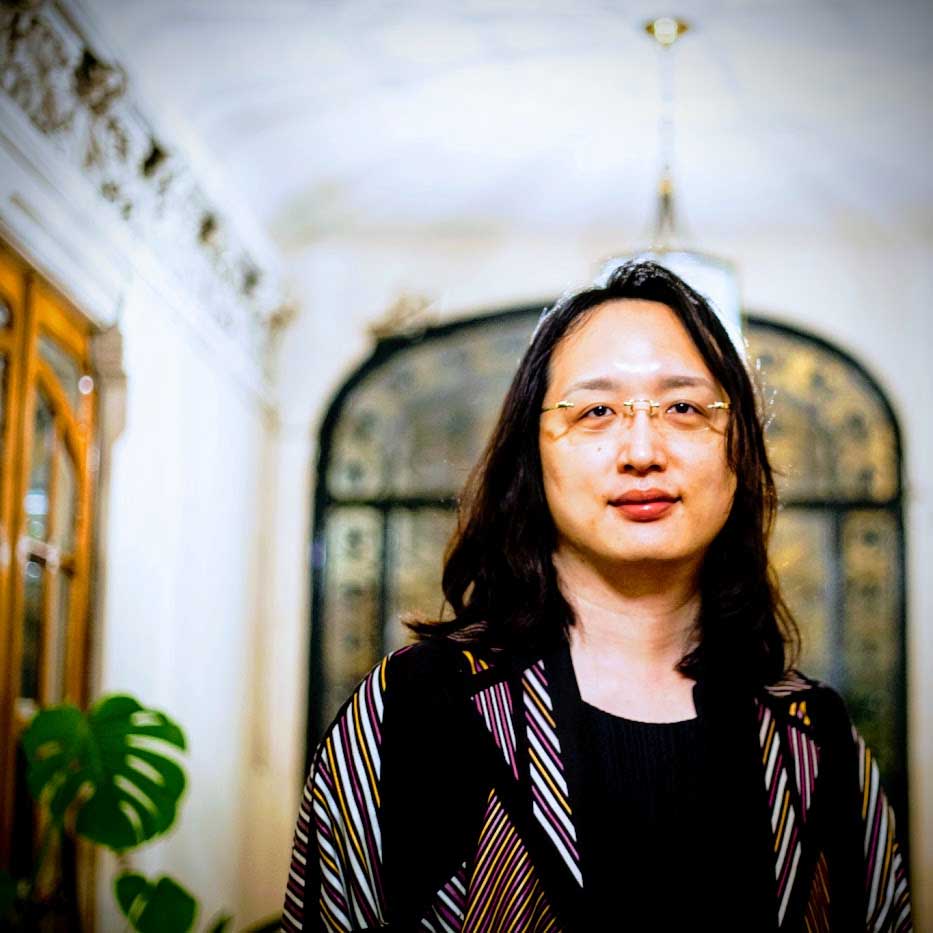 From teens on Tik Tok and bankers in beach houses to rural kids climbing rooftops to get a signal strong enough for school, the pandemic has shown up the economic, social and educational chasm that reliable internet access – or the lack of it – creates. The haves can (fairly) comfortably get on with life via their lounge-room zooms. The have-nots cannot.

In more than 71 countries, half of the population lacks access to the internet. In the US, 15% of households with school-age kids don’t have broadband.

In Taiwan, the small, sovereignty-contested island that sits off the coast of China, there is no such digital divide. Internet access is regarded as a basic human right in the country and open government is a common, credible refrain. This has enabled hackers and ‘hilarious’ memes to play a central role in the pandemic response. Audrey Tang, Taiwan’s digital minister, believes this digital savvy will help the island nation get ahead of the next pandemic too.

For Ms Tang, who spent her early career in open-source software communities, building an open-source democracy seems a natural next step. A self-described ‘conservative anarchist,’ she became Taiwan’s youngest ever cabinet member at 35. She is still the country’s only transgender minister, and one of only a handful anywhere.

Ms Tang spends much of her time listening. She tours the country, holding town halls every other week or so, and keeps weekly office hours at the Ministry of Economic Affairs’ Social Innovation Lab, where anyone can book time to speak with her. Ubiquitous and cheap broadband internet makes listening at scale possible, she says. “Anybody can just start broadcasting their thoughts.”

The aim of her radically open approach to democracy is not to usurp the parliamentary process but to augment it, she says. There were sceptics initially, but “the parliamentarians no longer see this sort of agenda as a threat to their work.”

While Ms Tang meets regularly with Taiwanese citizens in person, technology is key to her approach. She gets most animated when talking about the role augmented and virtual reality could play bringing people together.

In Taiwan’s digital democracy, transparency is key. “Everything is on the record,” says Ms Tang, “so people who come here to lobby me don’t make selfish arguments.” It makes no sense to put forward a self-centred proposal when your opponents can view it online, she says, with only the merest hint of Dr Pangloss.

Enabling disenfranchised people to participate in the democratic process, particularly young people, is a priority. “We’re working on ways to be maximally inclusive,” she says. E-petitions that attract at least 5000 signatures are guaranteed to receive a government response, which is “particularly useful for people who are around 15 or 16 years old and not of age to vote. But they can start movements, for example, to ban plastic straws.” Far better, she adds, that “instead of going to the street, they go to the internet and start a petition.”

In a year when public protests have sparked health concerns in much of the world, digital democracy is a concept whose time has surely come. Taiwan already exports this philosophy, and spends part of its aid budget building ‘Digital Opportunity Centres’ in Africa and Southeast Asia.

It can teach the world a thing or two about app development too. While Covid-19 has left the world’s virtual graveyard littered with the remains of countless contract-tracing white-elephants, Ms. Tang crowd-sourced a prosaic but practical app to track local pharmacies’ stocks of medical-grade masks.

Meanwhile Taiwan’s campaign of “humor over rumor” has helped to drown out fake Covid-19 news and conspiracies. Some government agencies have hired comedians to act as engagement officers, tweeting out jokes in response to online misinformation. As panic-buying caused a shortage of toilet paper, for instance, the government deployed toilet humor involving the premier’s buttocks.

Ms Tang sees herself as not just a member of a government, but a conduit between policymakers and “the social movement.” It is “mostly fun that motivates me,” she says, “because it is joyful to me to get people previously not on speaking terms to be able to see each other’s side.”

“We’re building a kind of national identity, I guess, around participatory democracy,” says Ms Tang. “We’re basically saying you don’t have to sacrifice human rights and democracy in order to counter coronavirus.” That is a message that should be heard not just by its neighbor across the water, but in countries around the world.