Sustainable Skies: The Case For Pandemic Bailouts With Green Strings 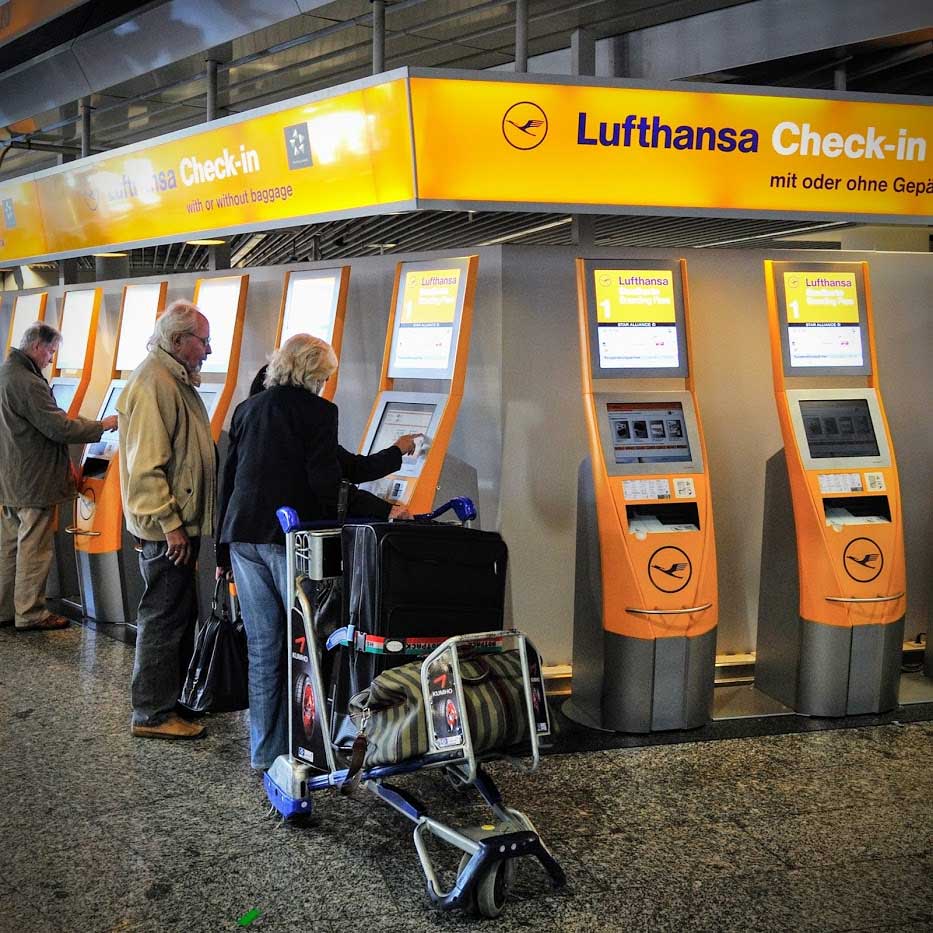 As the economic shock of the pandemic has spread, policymakers around the world have found themselves trying to balance the short-term priority of rescuing their economies from pandemic-driven disaster with longer-term goals such as making their economies more environmentally sustainable. From one country to the next, strikingly different approaches have been taken.

Look no further than one of the industries hardest hit by the response to Covid-19: airlines. Aviation accounts for nearly 3% of the world’s carbon emissions, a number expected, pre-pandemic, to triple by 2050 as residents of poorer countries take flight for the first time.  The number of global air travelers was forecast to double before then. All that changed with the pandemic, with a plunge in travel putting the airlines near the front of the queue for bailout money. As  this airline bailout tracker published by Greenpeace shows, there have been remarkably few efforts to attach green strings to governments handouts.

Intriguingly, European neighbors Austria and Germany have taken strikingly different approaches to supporting their embittered national airlines, at least when it comes to attaching green strings to their planned bailouts. Germany may have the global reputation as a leader on all things green, but it is Austria that has insisted on emissions cuts in exchange any aid to Austrian Airlines. To be bailed out, the airline is having to tie funding to climate targets at the insistence of the country’s transport minister, Leonore Gewessler.

Yet the parent company of Austrian Airlines is the giant German carrier, Lufthansa, which has also sought aid from its national government. Germany’s environment minister, Svenja Schulze, decided that before worrying about new environmental sustainability measures, the airline’s financial sustainability should first be ensured. Lufthansa has been allocated an immediate EUR9 billion;  sustainability criteria will apply only in the economic rebuilding stage.

France is also pursuing greening in its bailout, with far more precision than Austria but perhaps less enforcement power. Criteria for Air France’s EUR7B bailout includes halving the carbon intensity of both its operations and within France by 2030, making 2% of its jet fuel mix renewable by 2024, and slashing routes within France for which trains can readily substitute. For now, however, these conditions are non-binding. Critics complain that funds without teeth could give Air France a free ride.

In other industries, earlier rescue packages with green conditions have a mixed record. The years following the 2008 financial crisis saw Solyndra, a solar panel maker, collapse spectacularly in 2011 after receiving a $535 million loan guarantee in 2009. This made it the favorite example of critics of applying green conditions to Department of Energy funding.  But a dearth of non-binding commitments in Europe at that time disappointed environmentalists, as did China’s massive carbon intensive investments (for instance, in coal power) to prop up its struggling economy.

One exception in that era? New fuel economy rules following America’s auto industry bailouts. About one-fifth of the $426 billion Troubled Asset Relief Program, or TARP, went to carmakers.  (Taking equity stakes in the car makers, the federal government in 2011 pushed through rules that it hoped would deliver an annual 12 million barrel cut in oil use).

There is some evidence that green initiatives are also good for jobs, in normal times as well as in the midst of an economic crisis. An Oxford University study, published in May by a slate of global experts including Nobel Prize-winning economist Joseph Stiglitz, found that more jobs, payback over the short-term per dollar spent, and cost savings result from green jobs than broad fiscal stimulus programs. Their findings were based on analysis of more than 700 stimulus policies, subdivided into 25 broad groups, and a survey of 231 experts across 53 countries including leaders at finance ministries and central banks.

Whether there are significant lessons for airlines and other industries from that crisis for the present one remains to be seen. This crisis is different in at least three crucial respects.

Among other advances since 2008 are socially responsible biofuels and hydrogen fuel cells. Electric planes are also taking off. Norway , though its wealth depends on carbon fuels, is leading this effort, particularly for short-haul flights; globally, more than 200 electric and/or hybrid aircraft projects are underway.

Shortages of biofuels have constrained its use, but the International Air Transport Association reckons new biofuel plants will help quadruple its supply this year. Delta Airlines undoubtedly welcomes this; the airline sees biofuels as one of several engines fueling its drive to become the world’s first carbon neutral airline.

Secondly, eco consciousness has taken root in the most surprising of places.  John Holland-Kaye, CEO of Heathrow Airport, for example, recently told The Guardian that the UK government should help scale renewable fuels for air transport.  “Any company that is bailed out by the government should commit to net-zero emissions well before 2050, ” he says.

Potential green strings include taxing today’s carbon-intensive fuels and imposing levies on frequent fliers, mandating the sharing of data on carbon emissions so passengers can vote with their wallets, adding aviation emission-cuts targets to the Paris Climate Accord and replacing older fuel-inefficient airborne clunkers.

Another unexpected advocate for green pressure on airlines is the US Union of flight attendants. Its leader in early March said bailouts should be conditioned on emissions cuts.

Very vocal members of Gen Y and Gen Z are clamoring for climate justice.  Just 7% of nearly 1700 people in the UK polled by YouGov for Greenpeace, for example, said that the airlines should top the list for bailouts. Health, education, farming and manufacturing ranked far higher.

In the airline industry, any vision of the future currently requires a huge leap into the dark. Whilst it is encouraging that a few policymakers are trying to ensure that whatever that future proves to be, it is a good deal greener than its past, it would be great if a lot more could get on board.