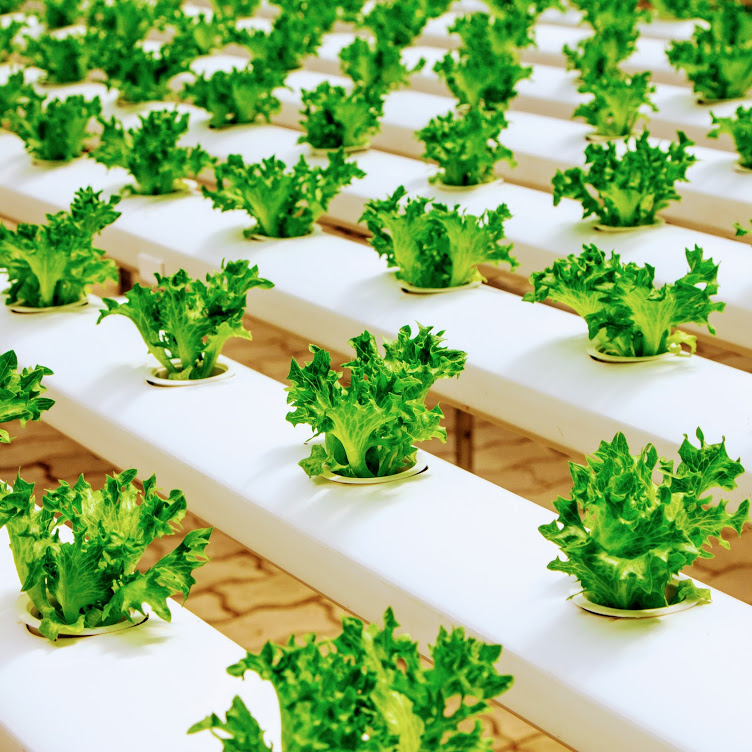 Singapore has an impressive history of succeeding against the odds, emerging as a global economic and financial powerhouse out of the most unpromising conditions when it secured its independence after the Second World War. Becoming a global leader in food innovation and self-reliance, a goal it has doubled down on during the COVID-19 pandemic, would be among its most remarkable triumphs. Currently 90% of the food consumed in the city-state is imported. Eggs, fish and basic vegetables account for most of what is locally produced, and less than 1% of the nation’s land is currently used for agricultural food production.

To make itself less reliant on food from overseas, and to better buffer against supply disruptions, in 2018 Singapore’s government announced “30 by 30”—the goal of producing 30% of its nutritional needs by 2030. To this end, the country has ramped up funding: among other initiatives, Temasek Holdings, Singapore’s state-owned investment firm, has invested US $5bn in the agri-food tech sector in the past five years. GROW, which supports agricultural and food startups and scaleups, was set up in 2019, as part of a suite of accelerators established in conjunction with Enterprise Singapore, the government’s business agency, and the Economic Development board.

Across the world, the pandemic has highlighted the vulnerabilities of the current globalized food system, especially in places dependent on imports. During this year’s coronavirus lockdowns, many consumers in the developed world experienced food and goods shortages for the first time. Reports abounded of shoppers scrapping over items like toilet roll, eggs and pasta in supermarkets denuded by panic buying. Disruptions to global supply chains intensified concerns about the risk of reliance on international trade for food that have been growing since 2007-08, when the price of wheat and rice almost doubled, triggering a global food crisis and highlighting the system’s fragility. Add to that forecasts that a growing global population will increase demand for food by 60% by 2050, and it is easy to see why Singapore is not alone in prioritizing food security and self-sufficiency in recent years. China, for example, has bought up large tracts of arable land in Europe and elsewhere. Others, such as the United States and Russia, have begun investing heavily in technological solutions to increase the amount of food they can produce.

Singapore has long bet on finding technological solutions for its existential problems, and as it tries to solve its food challenges it is again turning to its tried-and-tested model of incentivising innovation by private enterprise. A prime example of this approach is water—Singapore is reliant on neighbouring Malaysia for around half of its water supply. But the 1927 agreement which allows Singapore to siphon water from Malaysia’s Johor River expires in 2061, and the countries have bickered over price for decades. Determined to supply more of its own water, Singapore branded itself as a hydro-hub and encouraged water technology companies to set up shop in the country. Similarly to increase its significance as a regional economic power, it has also worked hard to attract financial technology companies, via both investment and favourable regulations, in order to compete with nearby financial centers like Hong Kong.

Singapore’s strategy on food is off to a promising start. “Ag tech and food tech is quite nascent in Asia,” says Joshua Soo, head of innovation and strategy at GROW. But “the investment that followed 30 by 30 has really changed the scene”. Several of the companies GROW works with show significant promise, including SinGrow, which uses careful breeding and vertical farming to produce strawberries that flourish in warm, humid cities. (It plans to expand to markets including China, Indonesia, Malaysia and Vietnam.) SinGrow is Singaporean, but the strategy is also succeeding in attracting companies from abroad to join the accelerator program.

The fragility of food supply chains exposed by covid-19 has added an extra incentive to seek food security and cultivate local talent, says Mr Soo. In May, GROW launched “Singapore Food Bowl”, an accelerator focusing explicitly on regional startups offering solutions that will increase the country’s food security, beyond simply meeting the 2030 target. These include urban farming, protein production, reducing or repurposing food waste, and supply chain optimisation. Government funding seems set to increase, too: in June, Enterprise Singapore announced that it had set aside over $55 million to further help local agriculture and aquaculture companies contribute to “national food resilience”. If it succeeds, expect other countries to develop an appetite for something similar.