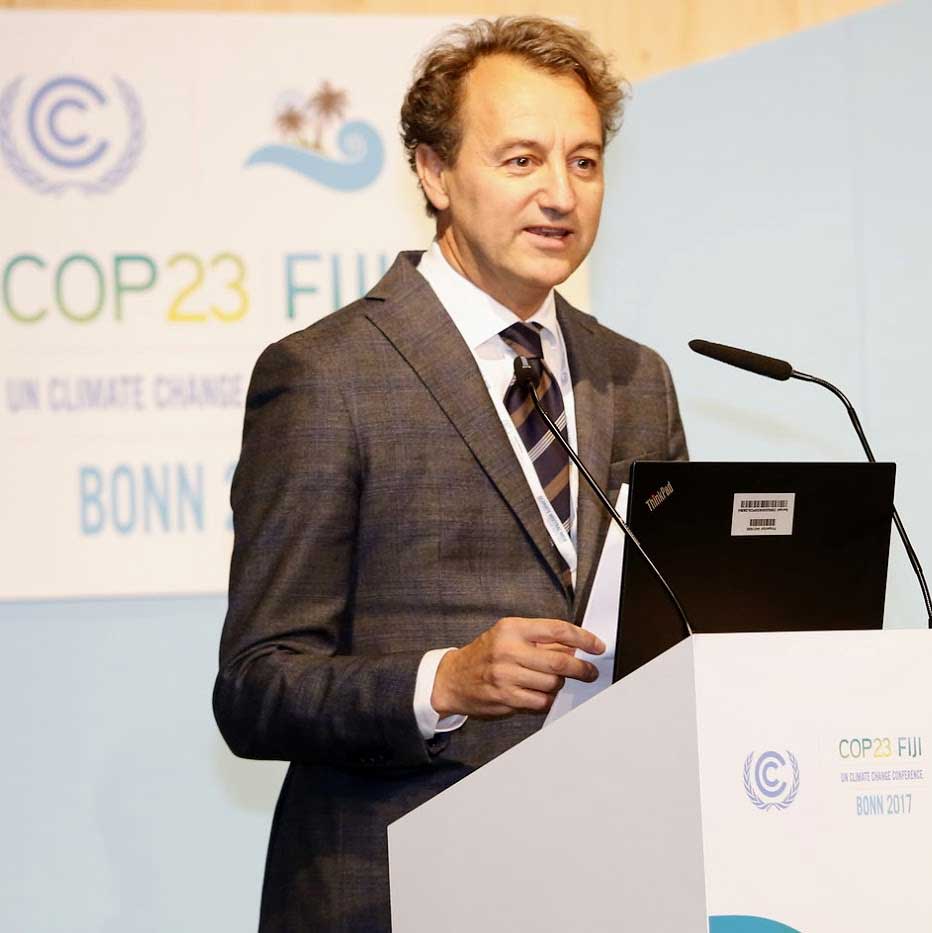 This decade may be the last in which humanity has a chance, at least, to mitigate the effects of runaway climate change. After decades on the policy periphery, in recent times there have been a few moments when overdue action has seemed to be getting going, from the COP21 Paris agreement in 2015 that laid out national quantitative targets for efforts to curb climate change to the significant green spending allocated in this year’s stimulus plans of the European Union in response to COVID-19. Yet every agreement and plan still seems inadequate in the face of increasingly alarming data showing record-breaking temperatures, more frequent extreme weather events and accelerating biodiversity loss.

Among all these various international efforts, one in particular is winning fans as a model worth replicating to help win the battle against climate change. The framework created by the UNFCCC on Reducing Emissions from Deforestation and Forest Degradation, or REDD, marked a major step forward in policy, moving from hand-wringing and vague aspirations to a financial incentive system designed to address the economic drivers of ecological decline. It experimented with offering payments for actions curbing CO2 emissions, improving forest management and incentivising efforts to crack down on illegal logging. Funding sources include proceeds from carbon trading, carbon offsets and bilateral aid. Formed in 2008, the UN-REDD Programme pooled the technical and policy expertise of three agencies – the Food and Agriculture Organisation, the UN Development Programme, and the UN Environment Programme.

Mario Boccucci, the organisation’s Italian chief since 2013, tells Driving Change that the organisation’s fundamental premise is as strong today as when it was founded. Indeed, it has helped move from the fringes of debate the idea of ascribing economic value to natural assets and ecosystems, making it a fundamental part of today’s climate change agenda.

“The original tenet is still valid. Forests have a fundamental role to play in climate change mitigation and adaptation. But now we see forests as part of a larger set of nature-based solutions that form a major response to climate challenges and other planetary challenges, including COVID recovery,” says Boccucci. UN-REDD’s evolution reflects a recognition that in delivering forest solutions you can also “deliver jobs, livelihoods, biodiversity, growth and health. The notion of REDD has expanded from a technical response to deliver CO2 removal and reduction to a process that in delivering those, can deliver much more”.

While simple in principle, REDD is complex to administer. Projects must avoid leakage, such as shifting deforestation from one area to another, and additive, meaning that it prompts changes that would not have occurred otherwise. The scheme has prompted debate about whether its offset mechanisms let the rich countries who pay for them feel absolved of the need to cut emissions, and about the impact on forest-dependent communities on which the mechanisms may impose limitations, such as regarding the use of land for agriculture. It has also progressed more slowly than envisioned. While it has faced implementation challenges, this is inevitable as the world’s first attempt to create a forest governance system. REDD has shown itself to be adaptable, achieved strong buy-in from ministries and has driven an important shift in the wider discourse of environmental protection that recognises the economic value of biodiversity.

Boccucci describes himself as a “truly international civil servant” and believer in internationalism. His career has developed accordingly, from a first job after university in Belize with the UN Food and Agriculture Organisation to later spells at the European Commission, World Bank and UN before taking on the challenge of REDD at the UN-REDD Programme. He is frank about the stamina needed to work on biodiversity and the environment more broadly, as global trends continue to worsen despite huge efforts by activists, governments and global institutions. “You need to have the thirst. The job is demanding and intense. You don’t see immediate and tangible outputs, the day, the week, the month or even years after you have given everything you have,” he says.

Boccucci sees the UN as unique among global and multilateral institutions in its ability to convene partners and create platforms for change such as REDD. “The European Commission is like a multi-bilateral donor, and the World Bank is a development bank. The UN is more like a mutual broker.” These entities complement each other, he says. Compared with his time at those two institutions, at the UN he has seen at first-hand the added value of the UN in its “in-built capacity to engage all stakeholders and listen to everyone, without having either a bilateral perspective or a lending perspective, but to be at the service of everyone”.

Working within the UN system can be slower in the short term, but potentially more impactful in the long-run. “In the World Bank you can get a meeting with a finance minister at a day’s notice but that meeting only gets you so far. You need all stakeholders to achieve deep progress. That is what the UN is good at; connecting players, creating a safe space where they can be convened and informed, and to bring the best out of others. It is a constant mediation to generate actions that reach scale and leave no-one behind”. Hopefully the next phase of REDD’s evolution will prove his point.