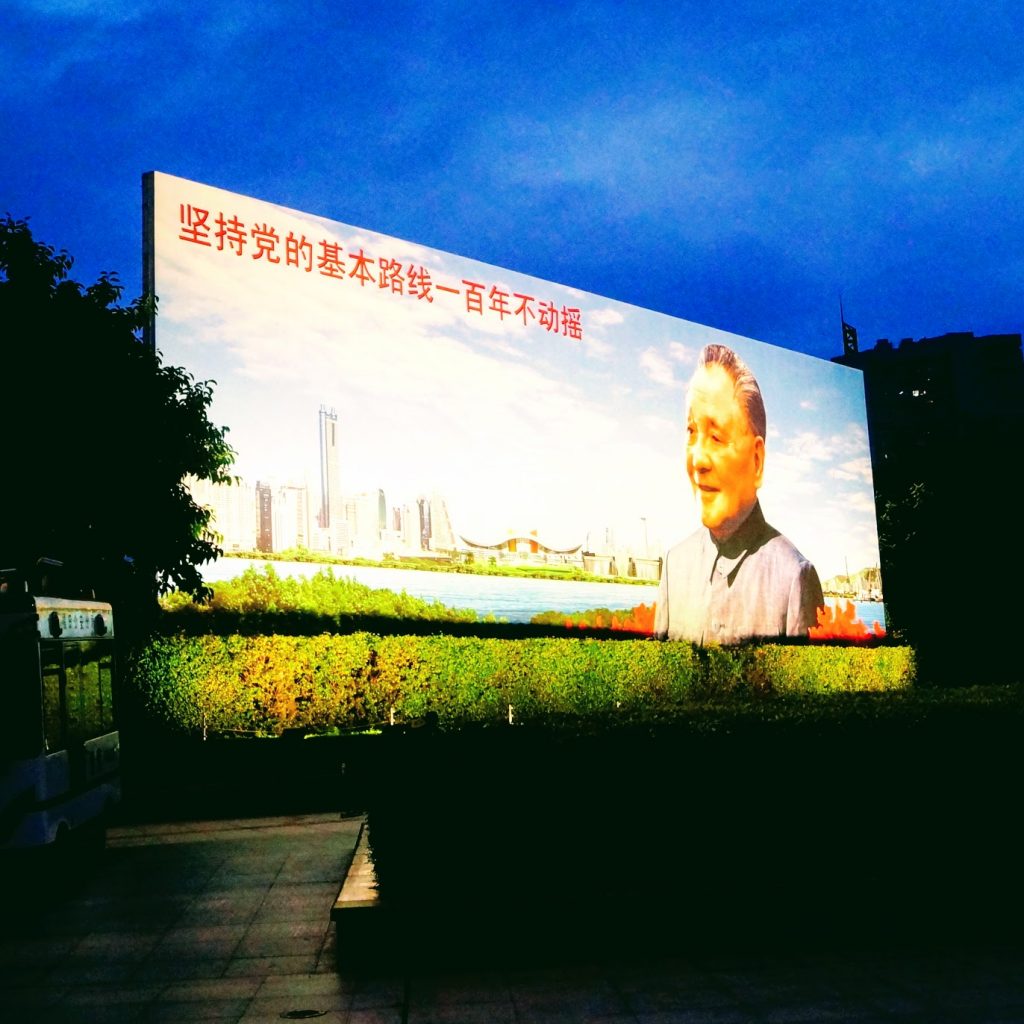 The global economy would have been very different today were it not for China’s decision to end its isolation and open for business with the world a couple of years after the death of Chairman Mao in 1976.

This opening, led by the “Great Architect”, Deng Xiaoping, took place in two phases: an initial decollectivization of farming, starting in 1978, and, a couple of years after the brutal crushing of the 1989 Tiananmen Square protests brought reform to a temporary halt, a more wholehearted embrace of the market economy (including privatization of state-owned businesses and easing price controls), albeit never without a strong state involvement.

Officially termed “Socialism with Chinese Characteristics” and a “Socialist Market Economy”, reform took place through a series of Five Year Plans. Industrial policy was identified as an official national Chinese reform instrument in the 7th Five-year Plan (1986-1990). Influenced by the “East Asian economic miracle”, it promoted the necessity of a new industrial model to allow China to catch up with other industrialised nations.

Over the following years, a series of economic reforms attracted foreign investment in manufacturing. Coinciding with the West’s return to free trade policies, these reforms led to rapid economic growth, as China became the source of many of the benefits (and no small part of the costs) of globalization.

In more recent years, China has switched policy goals with the stated aim of ending the nation’s role as the “factory of the world” and moving up the value chain to become the world’s research laboratory.