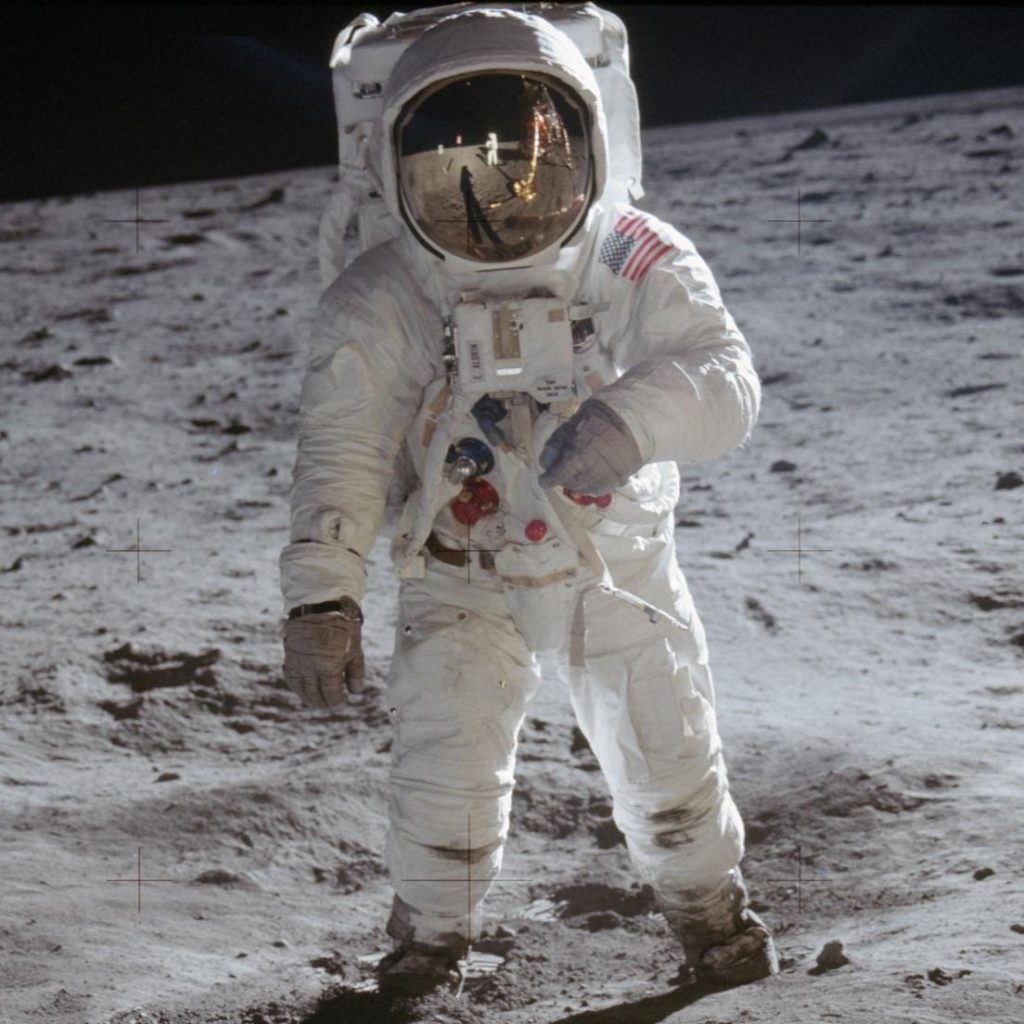 Russia took an early lead in the ‘space race’ with its ‘Sputnik moment’ in 1957, the first successful launch of an earth-orbiting artificial satellite. Four years later, Yuri Gagarin became the first astronaut to journey to outer space when his capsule Vostok 1 completed one orbit of earth on April 12, 1961.

America’s pivotal space success came in 1969 when Neil Armstrong became the first man to walk on the moon.

In a speech in 1962, President John F Kennedy gave perhaps the ultimate definition of a commitment to effective proactive public policy, saying “We choose to go to the moon. We choose to go to the moon in this decade and do the other things, not because they are easy, but because they are hard, because that goal will serve to organize and measure the best of our energies and skills, because that challenge is one that we are willing to accept, one we are unwilling to postpone, and one which we intend to win… ”

That is why nowadays it is common to refer to particularly ambitious public policy commitments as “moonshots”.

Some people have criticized space exploration as nationalistic grandstanding, arguing that it is a waste of scarce public resources, though this has changed in recent years as space has become commercialized, the benefits of satellites have become increasingly clear, and some of the scientific advances made in space have found practical uses on earth.

America lost some of its enthusiasm for spending taxpayer dollars on space after the shuttle disasters in 1986 and 2003. Yet efforts to boldly go have continued to expand globally, through a mixture of publicly and privately-funded enterprises. These range from the competing government-backed efforts of China, Russia, India and the US to send missions to Mars, to space tourism startups such as Sir Richard Branson’s Virgin Galactic and the privately-run space missions of Elon Musk’s rocket company, SpaceX.