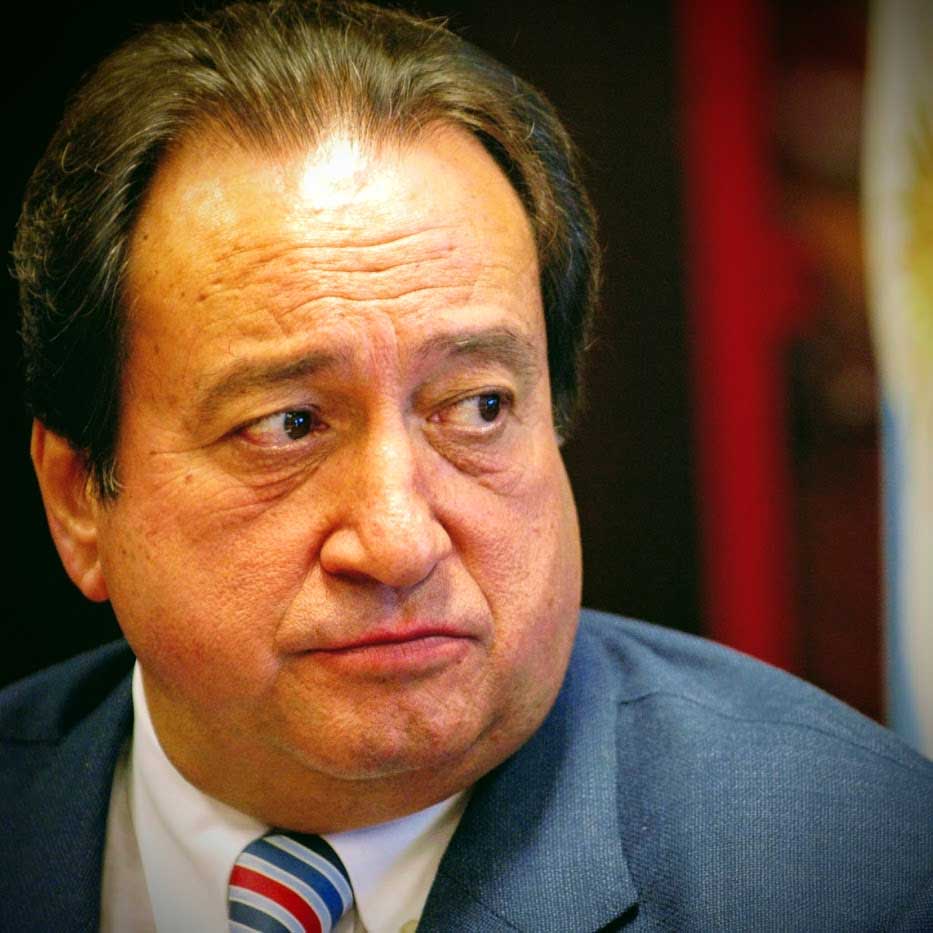 The relative success of a massive Argentine lockdown during the first few months of the pandemic has surprised many experts, with roughly 9,000 lost to Covid-19 as of late August in a population of 45 million – a strikingly better ratio than neighboring Chile and Brazil, albeit at a significant economic cost. Portenos (as residents of Buenos Aires (BA) are known, ditched their characteristic rebellious streak and fell in line, eschewing morning cafesitos and late-night dance parties to shelter at home. Locals credit this unheard of compliance to shock at culturally linked Italy and Spain’s significant early death tolls, and calm leadership from freshly installed president Alberto Fernandez, BA mayor Horacio Rodriguez Larreta and BA provincial governor Axel Kicillof, who provided an unexpected show of unity during regular briefings. “[With] the government and its opposition at the same table they understood that this was a serious matter,” observes Alberto Fohrig, professor of political science at the University of San Andrés in Buenos Aires.

But effective oversight of movement outdoors, especially across provincial borders, also played a big role. Crucially, entry into BA, the country’s capital, with a population of 13m, was expertly controlled by its municipal police force, which is widely regarded as far less corrupt than that of neighboring Buenos Aires Province (and indeed, the police forces of much of Latin America) thanks to a series of reforms during the past two decades. “When you have clear policies and protocols police follow them,” explains someone close to former president Mauricio Macri.

The reform of the previously largely lawless police force was started in 1998 by Leon Arslanian, the then Justice and Security Minister of the Province. The son of an Armenian-Argentine tailor, he had cut his teeth as a Federal Judge in the military tribunals that prosecuted those accused of ‘disappearing’ some 30,000 Argentines during its seven year Dirty War. (“Rule of law can’t reconstruct itself without addressing its past,” he insists.) Arslanian first decentralised the chain of command in the province’s all-powerful police force; similar changes were later implemented in other provinces. “Power was concentrated in one police chief who took decisions without consulting authorities,” recalls Arslanian, now a member of the Consultative Commission on Judicial Reform. “Generally, police were predatory instead of protecting citizens.”

Later, from 2004-07, Arslanian was BA Province’s Minister of Security, a role that empowered him to purge corrupt police forces, spurred on by intense public pressure for change after a local businessman’s son was kidnapped and killed in a case in which police were found to be complicit. “The worst that can happen is impunity” for officers, warns Arslanian. “You have to investigate, charge people and try them. There are no alternatives.” He later created citizen teams to work with local police to root out corruption and win back trust and launched courses in criminology for entering cadets. Hernan Flom, a professor at Hartford, CT-based Trinity College who studies police, politics and organised crime adds that “until then it used to be common for provincial police chiefs to threaten provincial ministers. That isn’t the case anymore.”

Then in 2016, President Macri transferred some 15,000 officers from the city’s Federal police force (a version of the US’s FBI), handing oversight of them to the Mayor, who was thus in charge of hiring, firing, training, curriculum design, career progression, salaries, equipment and behavioural guidelines. The most noticeable changes that followed were organizational, including higher salaries.

Yet some 20 years after the reforms began, not all of the changes have trickled down in material ways to the officers on the street, largely because of frequent leadership shuffling. “In Buenos Aires, hard-fought reforms were rolled back once political conditions changed,” says Yanilda Gonzalez, a professor at the Harvard Kennedy School of Government.

Indeed, along with the economic upheaval that seems the norm nowadays in this once-rich country, little real progress has been achieved by the most serious regional attempts to clean up police corruption. Despite their recent effectiveness during the pandemic, that includes the BA police. Although far fewer officers are believed to be on the take, the current generation of BA city’s police are viewed as incompetent and inefficient. Portenos no longer fear them, but they roll their eyes when asked about their efficacy. “They are less corrupt, better trained and have a better education at the academies. And they perform their duties as garbage collectors, they are paid to do the job and that’s it,” jokes Michael Palacio, an engineer in the tony neighborhood of Recoleta.

What can policy makers elsewhere learn from BA’s vigorous yet only half-successful attempts to clean up its police?

Experts first single out an overenthusiasm for recruiting young people to the police ranks, because of their idealism, energy and lower willingness to be influenced – or bribed – by special interests. But putting so many underpaid ‘green’ officers on the streets, some warn, is a recipe for corruption. By contrast, higher standards and better pay – a priority of Macri’s administration – can seed a police force with integrity and leadership.

A second factor is training. “You need to produce ‘gumshoe detectives’, skilled at collecting evidence and building a credible case,” explains Samuel Logan, managing partner at Southern Pulse, a strategic advisory firm focused on security and politics in Latin America . “This backs into a larger system of justice.”

Also problematic has been the inconsistent application of the law as the power of different political parties shifts.  For example, then-President Macri hailed police officer Luis Chocobar as a hero for killing a bystander who stabbed an American tourist in 2018; under the current president he is being prosecuted.

The sense that the reforms of BA’s police are still a work in progress does not bode well for a future that is shaping up to be increasingly dystopian. Buenos Aires to date has comparatively low levels of violence, but security experts fret over the multinationalisation of organised crime, particularly illegal narcotics, as it ripples South. In Buenos Aires, young inexperienced police officers are “sitting ducks for organized crime,” one expert notes. Julio Cirino, director of Geoeconomicsgps, adds that “the bureaucracy cannot keep up with the pace of crime evolution. We are now dealing with different problems than those of my grandfather. Organised crime in the region is networked in ways you can’t imagine.”

“We need legal reform so that federal police can conduct investigations. Drug trafficking is sophisticated and complex,” says Arslanian, now 78 and quarantining at home, where he increasingly worries about his Buenos Aires querida. A new reform minded leader in the mold of Arslanian would focus on attracting more experienced officers with drive, intellectual curiosity, skills to decode encrypted messages and a nose for narco-related crime. Compared to fighting the international drugs cartels, policing the pandemic may prove to have been too easy a test of BA’s reformed police force.