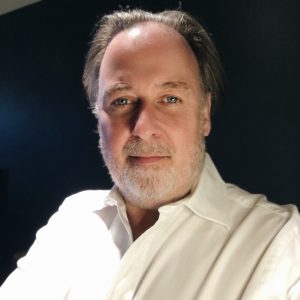 Paul is Executive Director one of the co-founders of Driving Change. He has extensive experience in the global media industry and in transitioning and transforming businesses to a digital future. As President and Publisher of The Economist and lately as CEO of the independent branding agency CSA, Paul has helped many of the world’s leading brands as they have migrated from being traditional advertisers to using meaningful content and experiences to engage customers in print, online, on social media, and in person. His work in building The Economist brand and launching new products in education, digital advertising, and marketing services led him to be named Executive of the Year by Adweek, a Top Innovator by Media Business, and recipient of the IAA’s inaugural Global Compass Award, alongside Ogilvy’s Shelly Lazarus and Unilever’s Paul Polman. He also serves on the advisory boards of Virtu News in Brazil, The Principle Post, and Concordia

Paul believes that public policy defines what societies value and that we are at a critical point as we build back better to redefine those values and accelerate the change needed for a better future. Founding Driving Change was a way to challenge the thinking around the boundaries of ‘public service’ and to inspire the next generation of leaders.