Overnight Ukraine’s Mayors Have Stepped Up To Serve As Wartime Leaders.

As the world reacts and responds to Russia’s invasion of Ukraine, there has been widespread acclaim for the Ukrainian people and their resolve.

While President Volodymyr Zelensky has shown incredible leadership and courage, so too have the mayors of Ukraine’s cities. Many have also taken center stage in leading the defense of their cities and in speaking out on behalf of their residents.

Approximately two thirds of Ukraine’s 44 million people lived in its cities before the war started, which is partly why cities and their leaders are so critical at this time. Many news organizations have described the way individual mayors are rising to the challenge and leading.

Because Driving Change celebrates those who serve in the government, we wanted to share some recent articles featuring the impressive mayors of Ukraine and the critical leadership they are providing. 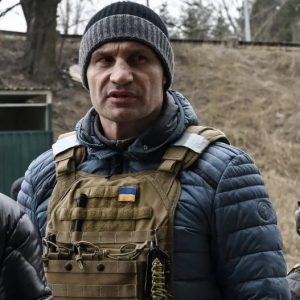 Mayor of Kyiv since 2014, he continued: ‘One district from here, my little girl is going to school. It is the love, the love for my city, my home, my family, my neighbors, my daughter that has brought me here, that I took this initiative and am now taking part in this territorial defense. I can’t stand still and I won’t. That’s why I signed up for the territorial defense of the country and the city.’” 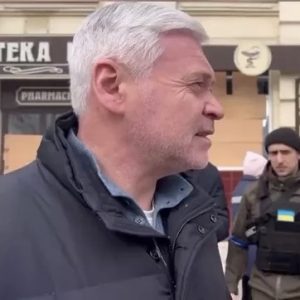 “The government-in-hiding has been able to keep services such as electricity, water, heat, garbage removal and law enforcement going, Terekhov said, but who knows for how much longer. He said the city is in desperate need of humanitarian goods including food, medicine and first-aid equipment for first responders.” 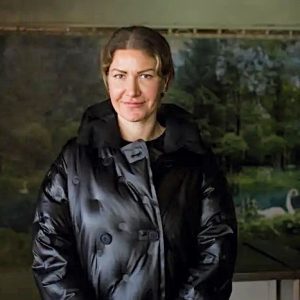 “When Natalia Balasynovych was elected mayor here as an independent at the start of the pandemic, she believed the biggest challenges would be the health crisis and the modernization of this historically military town. In her first year, she opened a high-speed train route to Kyiv and one of Ukraine’s first shelters for survivors of domestic abuse. Now, she is a wartime leader, with her country under siege by Russian forces and her city targeted with airstrikes and paratroopers parachuting in by plane and rappelling by helicopter.” 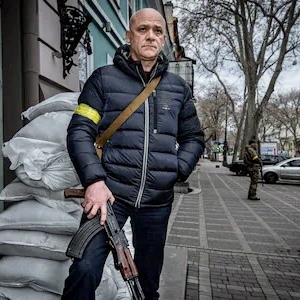 “Odesa is a very welcoming city, but we don’t like uninvited guests and we don’t like armed people,” explains Gennadiy Trukhanov, the mayor. “We are glad to meet unarmed and friendly people.”

‘We’ll fight to the end’: Odesa’s Pistol-Packing Mayor Gets City Fired Up for Russian Attack, The Telegraph, March 6, 2022 (paywall) 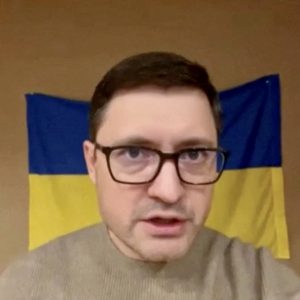 “A few weeks ago, the mayor of Mariupol, Vadym Boichenko, was working on a plan to revitalise the Ukrainian port city, appearing at public meetings in shirt and tie to talk about new investment in tech, medicine and education. On Saturday, he was speaking from a basement on a patchy phone line to anyone who would listen about Russia’s siege of the city, a Ukrainian flag tacked to the wall behind him.” 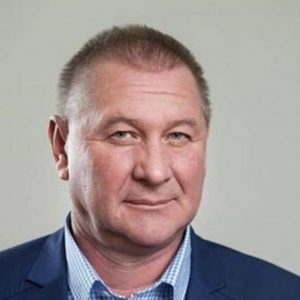 Sadly, Yury Prylypko, Mayor of Hostomel, was killed while handing out bread to residents of his city.

These remarkable civil servants, along with a multitude of others in these cities, are an inspiration to us all.

Books Driving Change: Jonathan Greenblatt and It Could Happen Here