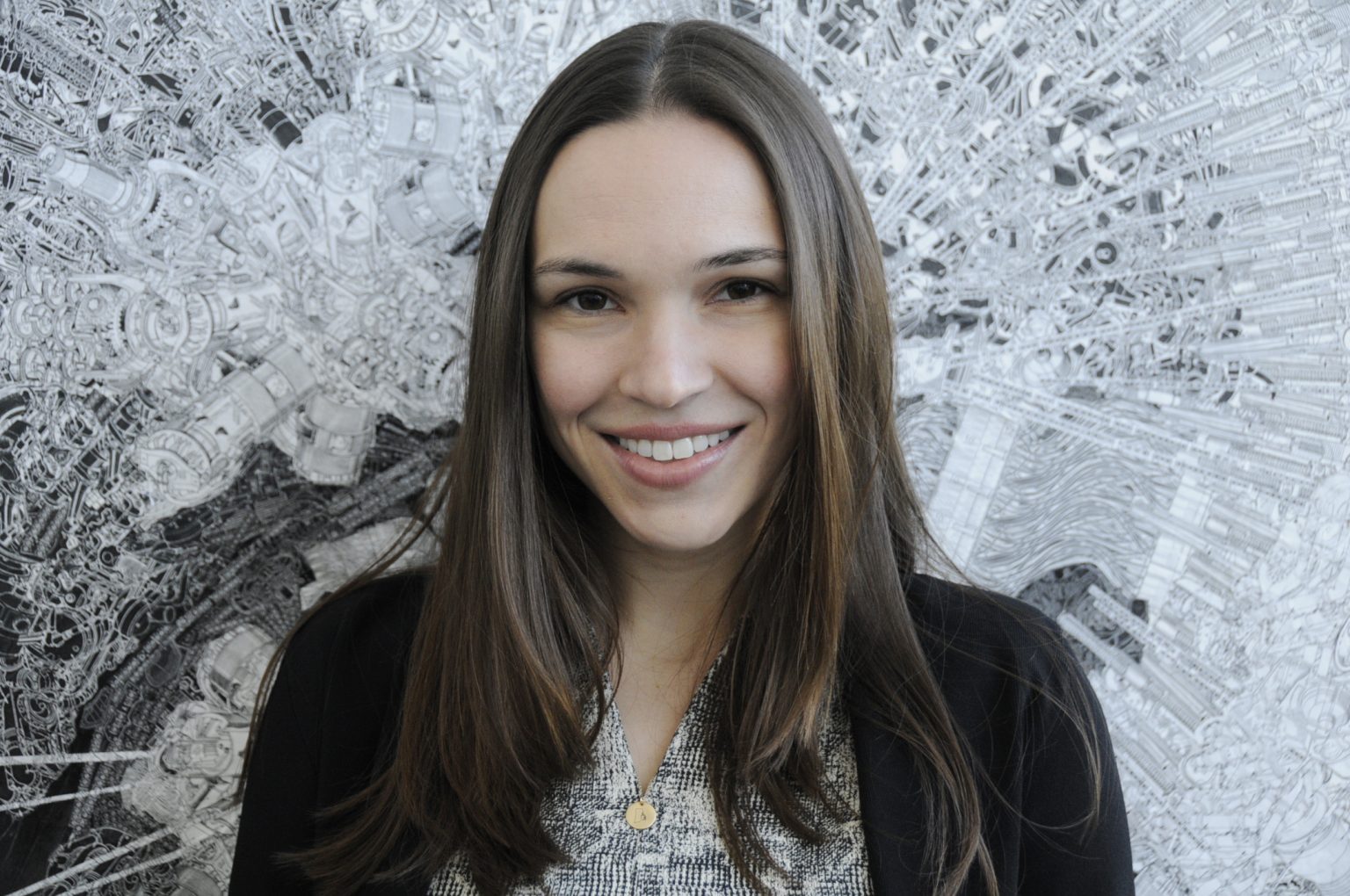 Over the next decade at least 30 percent of U.S. state government employees are set to retire. What does this mean for us? If you feel government isn’t working for you now, imagine what it will be like in the future if these jobs are not filled.

Fortunately, people like Octavia Abell are stepping up with solutions. Abell identified this issue in her mid-twenties when she was Director in the Rhode Island Office of Innovation. She saw the retirement tsunami nearing Rhode Island and wondered if it was just an issue there. So, she looked to other states to see if they faced the same. And they did; in some cases, an even larger wave.

After she left state government, Abell made filling this vacuum her mission. Now, three years later she is the Co-Founder (along with Kyleigh Russ) and CEO of Govern for America, a nonprofit that bridges the gap between governments and emerging leaders to build a pipeline of diverse and dynamic public sector talent. Through a fellowship program, the organization recruits, trains, and places recent graduates in full-time jobs in state government and supports fellows as they develop into effective public sector leaders over their two-year fellowship.

When I found my way into government, my experience was really different from the narrative I had been told.

Building a young, diverse pipeline of public servants brings a multitude of challenges. Identifying opportunities and navigating the application process can be incredibly confusing and can feel like a black box.

Abell herself entered government through connections. She found a volunteer position on a campaign, which turned into a paid job. After the election, colleagues from the campaign passed her resume onto others in government looking for staff and she found a position in her home state. However, many young people do not have access to the connections that can get them to the first position.

Another barrier is the narrative about government service. “When I found my way into government, my experience was really different from the narrative I had been told, which was that government is not a place to make an impact. It’s incredibly bureaucratic, nothing ever changes.

“That was actually the opposite of my experience. I saw the potential that government has to solve problems at scale. We don’t do a great job when we’re in government of telling the stories of the impact that you can make. And because of that, the population of policy makers doesn’t reflect the backgrounds and lived experiences of people who are the most impacted by the choices policy makers make.” 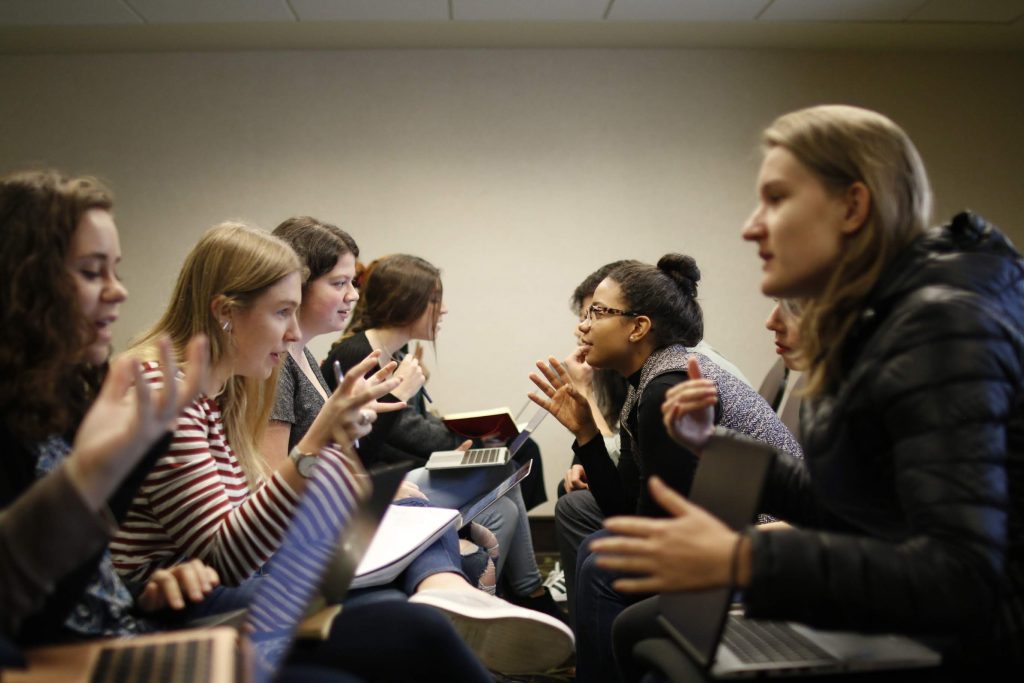 The fact that people at the policy making table are often quite different from those for whom they are enacting policy has many ramifications. Abell saw this in her own work. “I often had the experience of being someone under the age of 30 in a room where we were talking about the rising cost of college tuition or programming policies for K-12 education and I would look around the room and say, when was the last time you were in a school? When was the last time you paid student loans?

“How do we have people making decisions without the experience of the communities most impacted by those choices? Often not even talking to those communities. That was a big driver in launching Govern for America as an organization focused on mobilizing the next generation of public sector leaders by bringing in recent grads from diverse backgrounds to solve the big problems we face as a community.”

Govern for America works with state agencies, or “partners”, and places fellows in existing roles, normally as budget, data, or policy analysts. The fellows are paid state salaries and receive benefits just as other state employees do. Govern for America finds the applicants and provides them with ongoing coaching and a network.

There is a real need and a hunger for dynamic, diverse, talented people to come into these spaces.

Abell has found that state partners are eager to welcome these fellows. “There is a lot of work that needs to get done in government and state agencies need really effective talent.

We are helping states fill their skills gaps and are putting fellows into places where they can have a substantial impact. One surprising thing was seeing just how much appetite state agencies have to hire people directly. There is a real need and a hunger for dynamic, diverse, talented people to come into these spaces.”

To those who might question whether someone in an entry-level role can really have an impact, the example of a current fellow working in the Colorado Department of Corrections as a Policy Advisor provides an answer.

When COVID-19 hit, prison visitation was canceled. But sadly, those in prison suffered far more than the general population over lockdowns because their only lifeline — phone calls to friends and family — was cost prohibitive. The data says that staying connected to loved ones while incarcerated reduces recidivism. Moreover, many families with incarcerated loved ones were going into debt because of expensive prison phone calls. Enter Govern for America fellow, Amber Pedersen and her team at the Colorado Department of Corrections. They worked with Ameelio, a nonprofit, to create a pilot program that provided free video conferencing technology so families could stay connected during the pandemic far more affordably.

Abell talks of “people as policy.” She believes that “institutions are made up of people making choices and it can feel like we don’t have agency in those systems when we’re talking about long standing or entrenched processes. But the choices that people are making directly impact how other people experience and interact with the systems.” 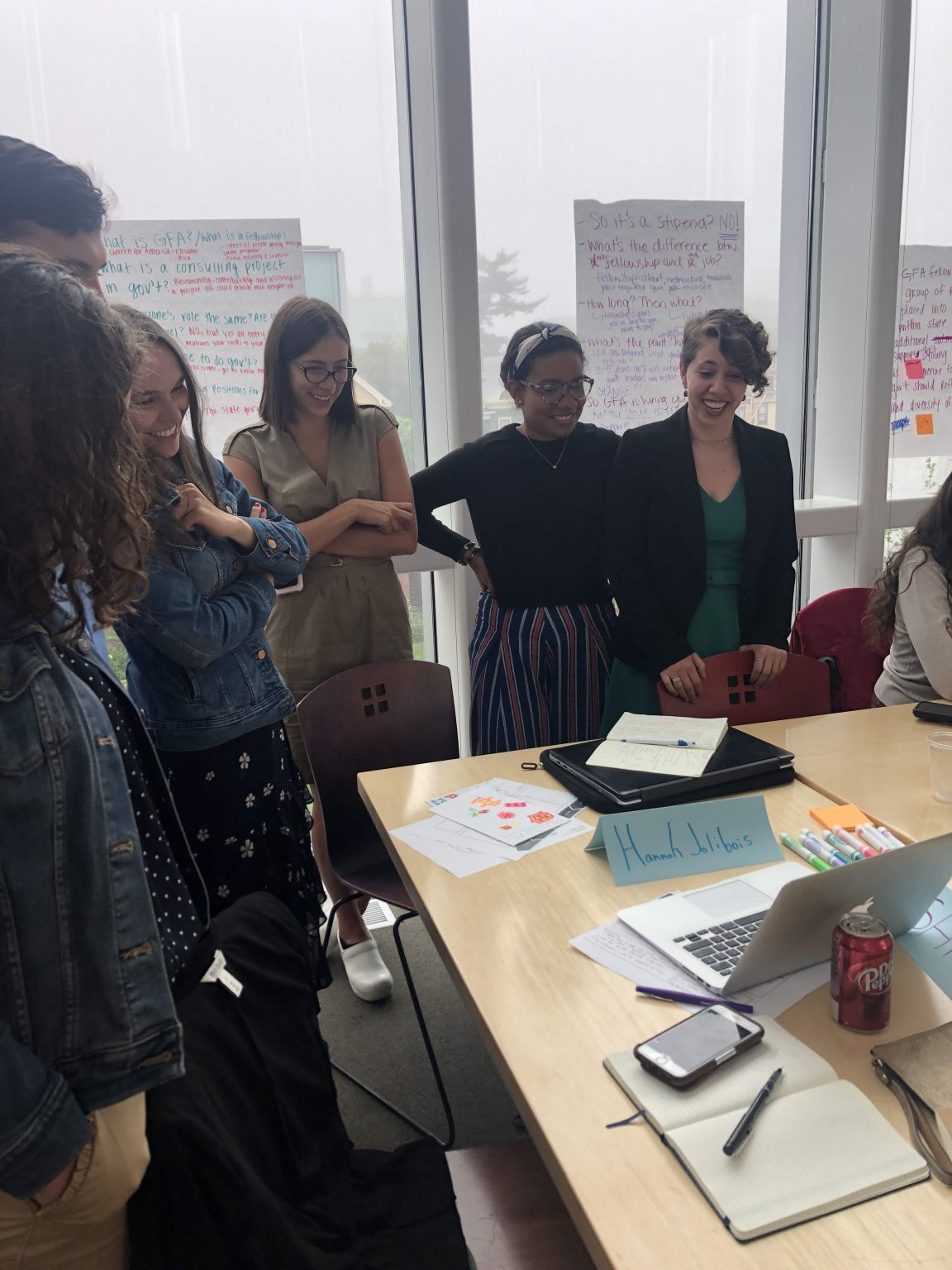 There needs to be a big national push for the next generation of leaders now in a way that “creates stickiness on a public sector track.” As Abell recognizes that younger generations expect to move around in their careers, she is focused on the public sector “writ large” to allow for that career flexibility. If someone starts in state government as an analyst, they may not stay in state government but might move onto get a master’s degree, to work in academia, or to go into a public sector adjacent role, before cycling back into government.

Ultimately, Abell would like to see an analyst who started working for a state department of education eventually become the leader of that department. Govern for America hopes to help that person through its fellows’ program and its network.

“I believe deeply that having government, particularly state government, serve people effectively and get more equitable outcomes is really fundamental to building trust in our public institutions.”