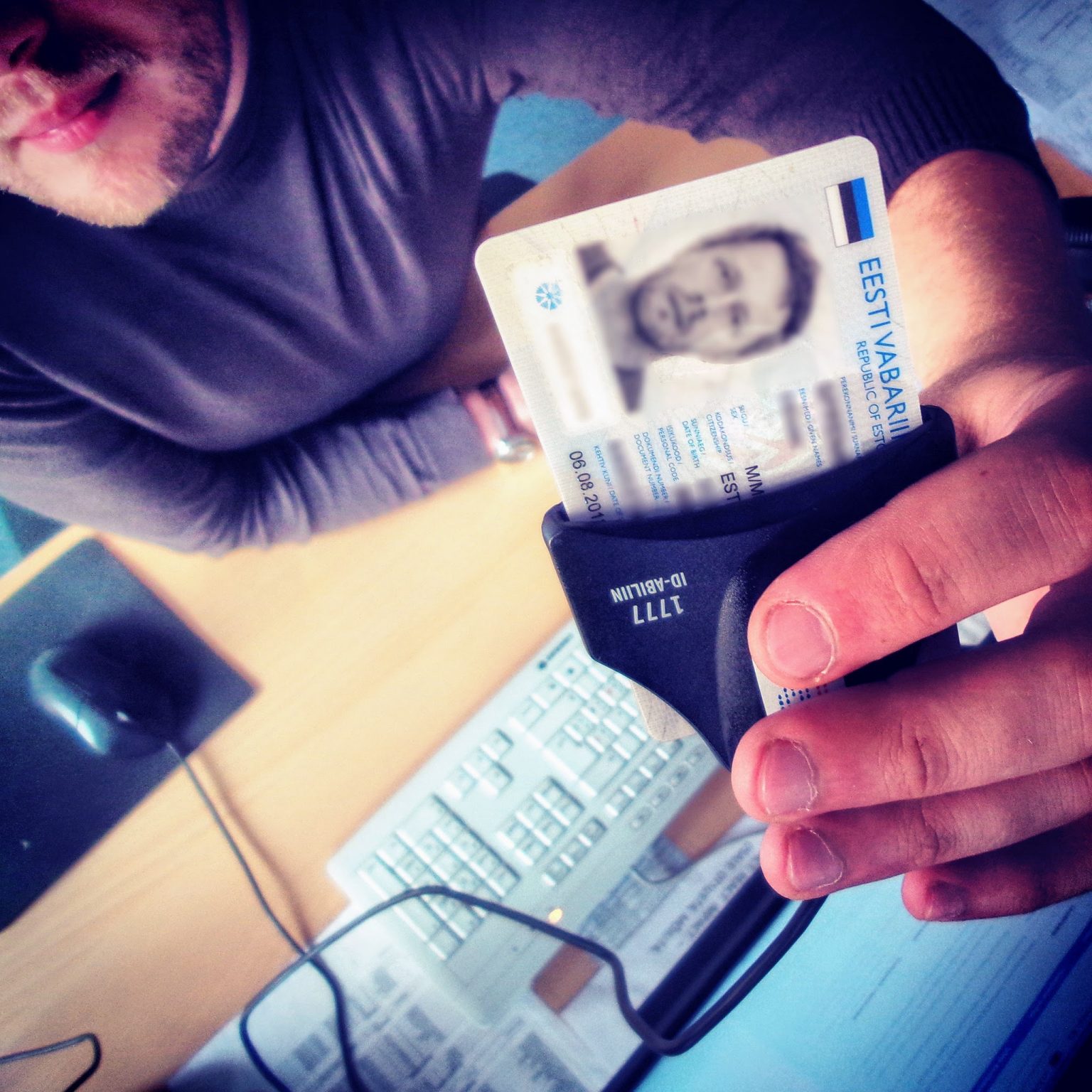 In December 2014, Edward Lucas, then an editor at The Economist, became Estonia’s first e-Resident. The initiative, hatched earlier that year, issues a digital identity to people outside the country, providing them access to e-governance services and the nation’s open, transparent and digitally advanced business environment. An e-Resident receives a government-issued smartcard allowing them to establish an online business, conduct banking and payments, and pay a fair but competitive tax rate of 20%, with no physical presence in Estonia or national residence. The goal is to attract innovative businesses — whether individual freelancers and ‘digital nomads’ or start-ups and small- and medium-size enterprises (SMEs) — to the country.

By 2020, the e-Resident population had grown to more than 68,000 people around the world, who established 13,000 new companies with numbers are projected to grow dramatically (e-Resident applications are even surpassing the country’s birth-rate). According to Deloitte, in its first two years of operation, the initiative bought in €14.4 million in direct and indirect income and the government estimates that e-Residents generated over €1 billion of economic activity worldwide. The community includes everyone from freelance SME-focused search engine optimisation experts and software developers to insur-tech entrepreneurs.

Kaspar Korjus, the initial Managing Director of e-Residency, tells Driving Change about how the programme started, its progress so far, and how it reflects Estonia’s start-up attitude to digital governance.

“It turned out it was just an idea, and someone had to make it a reality first,” says Korjus.

After finishing his degree in the UK, Korjus returned to Estonia as part of former President Toomas Ilves’ ‘Bring Talent Home’ initiative. At the time, young people were flocking to the country’s private sector to work for companies such as Skype. “No one went into the government when trying to achieve something big,” Korjus tells Driving Change.

So, when the government proposed the idea of giving digital IDs to foreign citizens, Korjus’ first thought was to build a company to help firms access the initiative. But he quickly learned that e-Residency was a mere concept. “It turned out it was just an idea, and someone had to make it a reality first.” Spotting his interest, the Estonian government instead asked Korjus to be that someone. Within weeks, with the support of a government bursary and a small team, Korjus started defining and running the program.

For him, Estonia’s proactive attitude enabled the e-Residency project to take off. The country has regulatory structures that favour new business models and is willing to make changes when they are needed. “Estonia is quite fast to change laws if you have political support, so within six months we had changed most of the relevant laws regarding e-Residency,” he says.

Korjus applied the ‘lean start-up’ methodology to create the platform. Rather than waiting for a multi-year analysis and legislative changes, the idea was to begin and let the community and user base grow. “A few weeks in, I made a landing page, and anyone could subscribe to become an e-Resident. We had thousands of e-Resident subscribers within the first day of this landing page being up. That’s when I realised that this was something big.”

A year in, applicants hailed from all corners of the globe, led by Finland (22%), Russia (11%), the US (6%) and Ukraine (6%) with smaller cohorts from Italy, Germany, and even India. Many are company owners or freelancers who travel significantly, or are looking for a a safe and reliable business environment to base their operations. Early movers were ‘Estophiles’ who wanted to be part of the experiment. Over time, digital nomads and expatriates came to make up 41% of the pool. It attracted the interest of Silicon Valley venture capitalist and investors like Tim Draper, Guy Kawasaki and Ben Horowitz. Japan’s former leader Shinzo Abe and German chancellor Angela Merkel are both reported to be e-Residents too.

Korjus sees the initiative as a microcosm for a new way of doing government.

Korjus sees the initiative as a microcosm for a new way of doing government, with the nation state becoming a “technical platform where people can engage in different ways, policies are driven differently, engagement with people is done differently.”

When e-Residency started in 2014, Korjus says Estonia was already highly digitized – from voting online to establishing a company, declaring taxes to seeing and updating your own healthcare records. Inspired by this digital infrastructure, Korjus sought to expand the target beneficiaries globally. “It was clear that we already serviced Estonians, wherever they were, so why should we limit ourselves?” he says. The motivation was to “enable foreigners to interact with our nation, wherever they are, and they don’t need to be our citizens or residents.” The scheme continues to flourish, with Brexit, for instance, offering UK entrepreneurs and companies that chance to re-enter the single market.

After the successful launch, Korjus decided to move on to new pastures, setting up Pactum, an an automated contract negotiations start-up, to fulfil his interest in leading a start-up. He thinks it can be fruitful for entrepreneurs and innovators to move between government and the private sector. “I think no one should stay in government for too long. It should be a kind of position where you go and do your thing and leave, and maybe go back after ten years. Government can drag you down because it keeps the status quo. You would burn out if you try to be the crazy innovation guy for ten years.”