Nicola Forster Thinks We Need a New Kind of Democracy 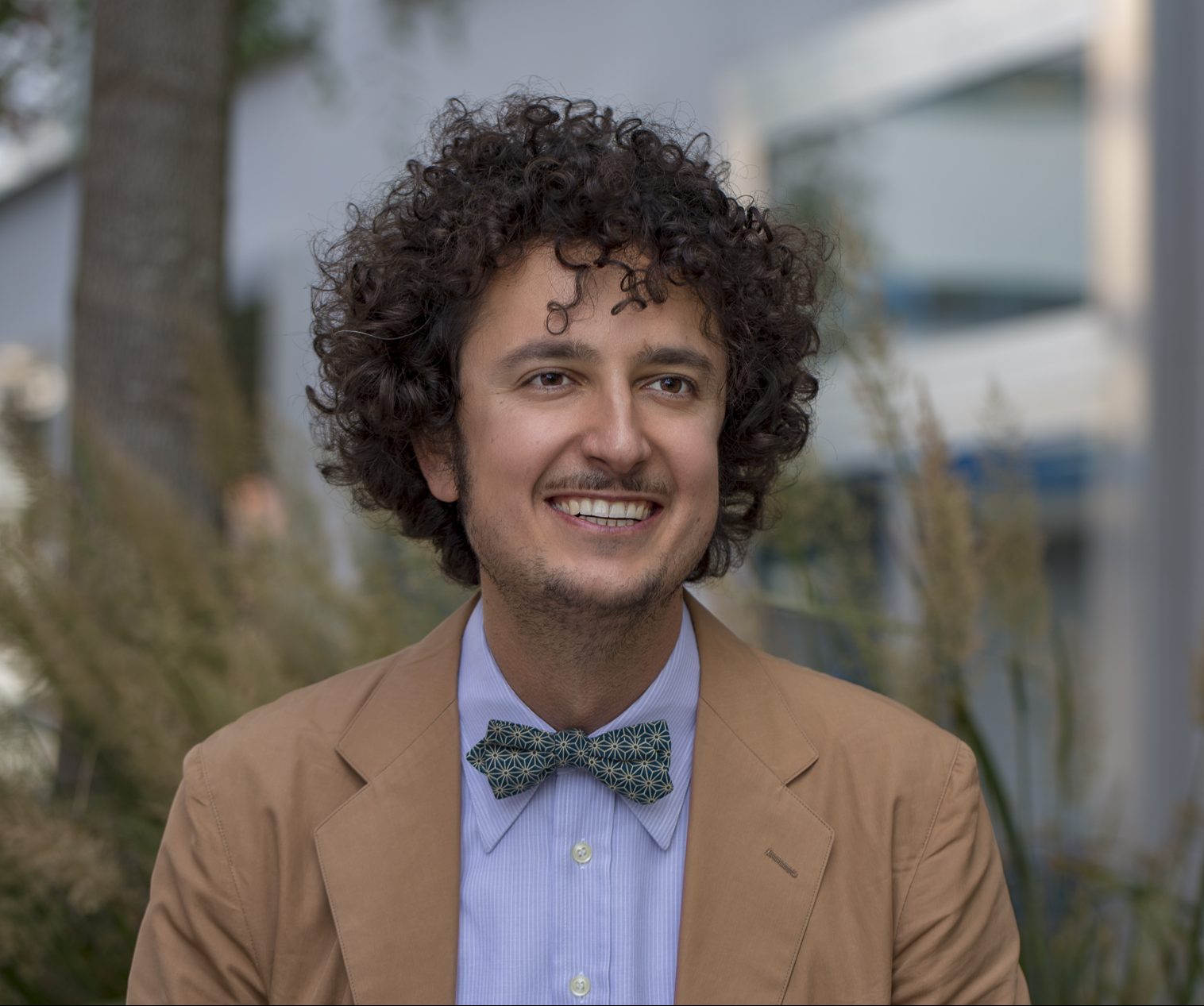 “I really believe in experiments,” says Nicola Forster, a 37-year-old Swiss social entrepreneur. Society is changing so fast and there are no obvious solutions to many of the problems we face today. “The only way is doing experiments.”

Since he led his first successful political campaign as a student, Forster became drawn into the world of social entrepreneurship. In the intervening years, he co-founded several think tanks and political movements, joined the leadership of a political party, and won numerous international awards for his contributions to re-thinking citizen engagement at local, national, and international levels.

Forster has been described as one of the leaders of the new Switzerland – millennials who view their country as a laboratory for experiments in democracy. They come together to build think tanks and work on projects in contrast to the jobs-for-life approach of their parents’ generation. Forster laughs at such descriptions but agrees that the way his generation views politics is very different, “It is lighter, less structured and much less tied to traditional institutions.”

All of these initiatives are really about approaching citizens and asking them ‘what do you want?’ – because they are the experts of their own lived experience.

The fluid, networked approach adopted by Forster and his peers is partly a product of the digital age – it has never been easier to mobilize people or organize campaigns thanks to new technologies. But it is also related to the country in which they operate. Switzerland is small and relies heavily on direct democracy through referenda and individual popular initiatives. With 50,000 signatures, a citizen can request a yes/no vote on a decision made by the parliament. These provide Swiss citizens with what Forster terms “a unique lever to steer political decision-making” at both national and local levels of government.

This social entrepreneur believes that his small country can serve as a (social) laboratory of sorts for Europe and even the wider world. Which is why Forster has co-founded organizations that he sees as safe spaces in which to experiment with new, more participatory forms of democracy. 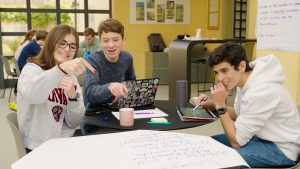 One of them, foraus is a think tank dedicated to giving a voice to young thinkers who want to shape tomorrow’s foreign policy. It is a grassroots organization mainly run by volunteers and the majority of its members are young professionals, academics, and experts. It offers young people the opportunity to both learn about and contribute to foreign policy discussion via an online platform called Policy Kitchen. The think tank also publishes discussion papers, policy briefs, and organizes high-level debates with the aim of finding innovative solutions to foreign policy problems.

The idea of a safe space for local experimentation inspired Forster to co-create another think tank – Staatslabor (State Laboratory). Forster explains that it can be difficult for government to employ these experimental approaches because of its need to justify how it uses tax-payer money. As a result, innovation happens slowly in government.

Staatslabor partners with public administrations across Switzerland. It is designed to help governments be bolder, more collaborative, and more open in their approach to policy design. It does this by helping to integrate citizens into policy-planning initiatives.

One recent project is Innovation Champions – a nine-month initiative that involved eleven teenagers and three administrative units from the Canton of Aargau. The goal: to make public service more youth friendly.

Forster has been described as one of the leaders of the new Switzerland – millennials who view their country as a laboratory for experiments in democracy.

Staatslabor coached the young adults so that they were able to offer advice to local government officials. The teenagers were then ready to work with three administrative units, among them the Cantonal Police who regularly visit schools to give presentations aimed at preventing sexual harassment. The Innovation Champions surveyed one hundred and fifty of their peers and used the results to advise the police on how they might better inform and support young people on issues of sexualized violence and harassment.

Forster admits that such projects are not universally welcomed by all local government officials. Therefore Staatslabor works with “pioneers” who are willing to experiment, with the hope that the success of these pilot projects will have “a signal effect” on other departments.

He is both supportive and wary of the idea of participatory democracy. Forster believes that participatory projects such as the EU’s recent Conference on the Future of Europe will only work if participants’ suggestions are taken seriously. If not, the signal transmitted to citizens is that “it was simply a game or worse, window-dressing,” warns Forster. 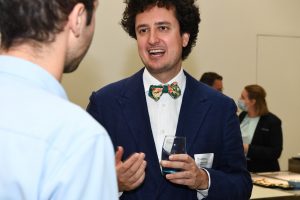 “What we are trying to do now in Switzerland is going further than just ‘yes’ or ‘no’ votes,” explains Forster. Engaged citizens want to be part of the discussion and part of the process of finding solutions. Citizens assemblies, which involve a random representative selection of people from across society, provide a real opportunity to find out what citizens from across the political spectrum are thinking, says Forster. “All of these initiatives are really about approaching citizens and asking them ‘what do you want?’ – because they are the experts of their own lived experience.”

If people feel that they have an impact on issues that affect their daily lives, I think they are less open to the influence of populism.

This sort of bottom-up approach to democracy stands in contrast to the current system in most European countries where governments are elected every four years and in between there is little happening on a democratic level. Forster envisages a system whereby citizens could be integrated into decision making processes throughout, in order to help find better solutions to everyday policy issues. “If people feel that they have an impact on issues that affect their daily lives, I think they are less open to the influence of populism.”

Nevertheless, Forster admits that the “polycrises” which we now face, have led to “a crisis of sensemaking”. Under these conditions it is difficult to act decisively and wisely. “I think it’s a pretty hard time to be young,” says Forster. “The future looks bleak in many ways.” But it is also at moments like these that important changes need to be made. Crisis presents us with the opportunity to have a real impact on the future.

Forster’s advice: Find some like-minded friends and become active. Becoming a social entrepreneur where the return on investment is making society better suited to our citizens – “that’s a beautiful journey for a young person.”