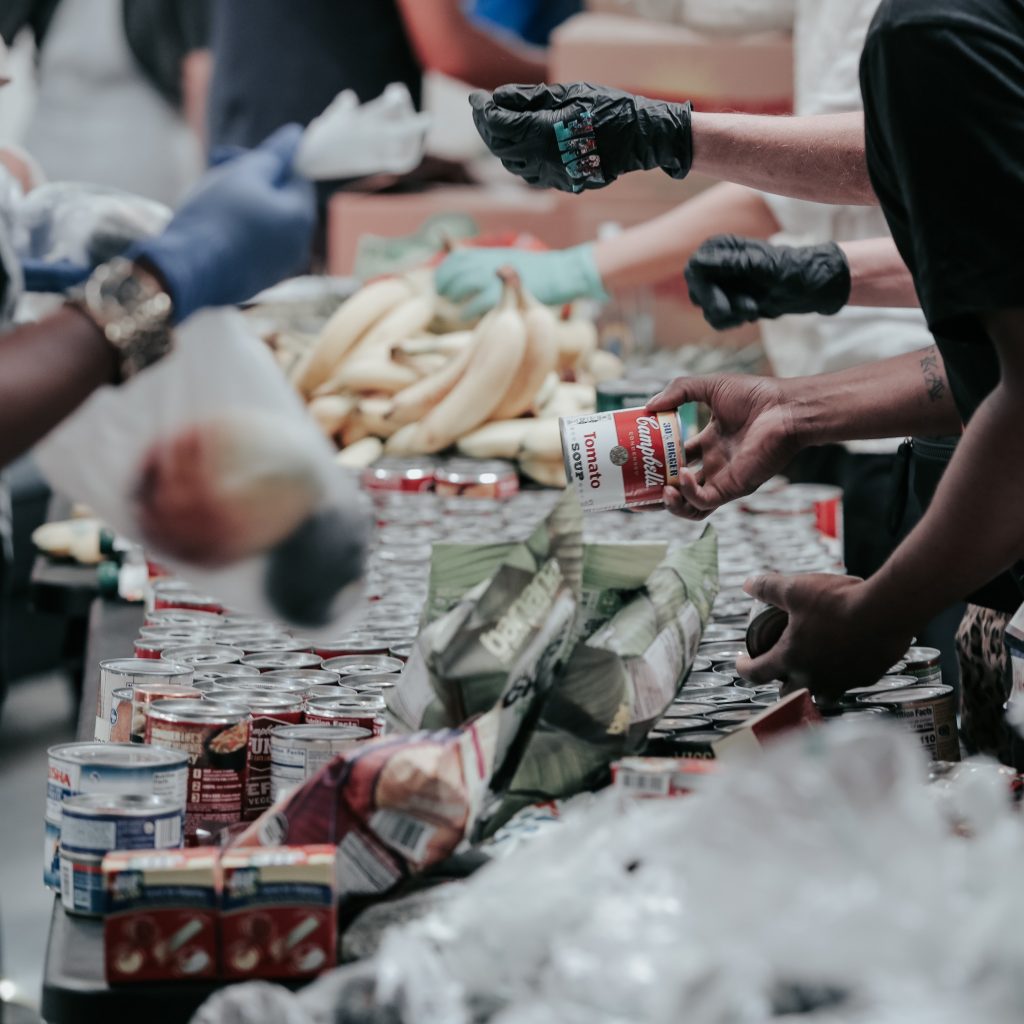 As the pandemic began to rage across the U.S. in March 2020, social services and nonprofits struggled to meet demand. Many communities came together and stepped into the vacuum and have continued to do so throughout this year of COVID-19. Is this the beginning of a new “mutual aid” movement? Will it continue and grow as the country emerges from COVID?

Mutual aid is different from charities as it is about the “interdependence between the people who are building relationships which also lead to sharing and redistribution. The relationship itself is the added value,” says Professor Aimi Hamraie, a disability mutual aid practitioner and expert in medicine, health, society and American studies at Vanderbilt University.

A mutual aid group can take many forms. Nearly any community based on consistent resource-sharing, relationship-building and reciprocity might be considered mutual aid, whether or not they decide to label themselves as such.

Queens Care Collective, based in Queens, New York is a mutual aid organization where those who seek help can find aid and those who would like to volunteer can offer assistance, whether in the form of donations or time and resources. “Everyone has something to offer,” is the motto, and the gamut of ways people can help runs wide: everything from printer access to legal representation, conversation to entertainment subscriptions. Every person is welcome to ask for help and offer it in turn. Local volunteer Norah delivers groceries by car for the organization. When she fell ill this March, members of Queens Care Collective offered to deliver groceries to her.

Hamraie got started in mutual aid as an extension of being a part of the disabled community and engaging in disability activism. “There are a lot of things that aren’t called mutual aid but totally are. For me, as a disabled person, pretty much everything we do is mutual aid. We’re always sharing resources and information. That’s just kind of how we survive.” This idea of interdependence is what really sets mutual aid apart from charity. In the latter, there’s a unidirectional flow of aid. Mutual aid, on the other hand, is a two-way street.

The COVID-19 crisis, which collapsed infrastructure and strained charitable support, super charged the need for communities to band together and help their most vulnerable members.

While the phrase “mutual aid” is experiencing a resurgence, the idea behind it is not new. The recorded history of mutual aid in America dates back to the 19th century, when members of mutual aid societies (also known as fraternal societies) banded together to provide health care, paid leave and life insurance. The tradition of mutual aid stretched well into the 20th century. In the 1960s, the Black Panther Party famously provided free breakfasts and legal aid and set up health clinics. In the 80s, the collective Food not Bombs was formed to protest war and poverty by providing free vegetarian and vegan meals to the hungry. All of these organizations were formed as a socio-political response to neglect.

The COVID-19 crisis, which collapsed infrastructure and strained charitable support, super charged the need for communities to band together and help their most vulnerable members. And so the new mutual aid organizations were born.

During last summer’s protests in response to police brutality against African-Americans, mutual aid organizations quickly pivoted to feeding protestors and underserved communities. With mistrust of law enforcement raging, people turned to their neighbors in lieu of public authorities for help. Food not Bombs was active in live-tweeting police dispatches. Community bail funds such as the Minnesota Freedom Fund raised millions of dollars to pay for the protestors’ bail and immigration bonds. 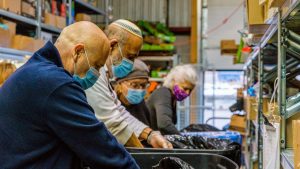 This January’s winter storms knocked out the Texas power grid and, again, mutual aid groups stepped up. Austin Mutual Aid delivered food, paid for hotel rooms and gave money to individuals. In a matter of hours, and in some cases even minutes, groups raised as much as $200,000, consolidated resources and gave directly to struggling Texans. Mutual aid funds are very effective in responding to crises in the moment because they lack the red tape and bureaucracy of larger aid organizations, such as the American Red Cross.

They also have simplified communications methods, using a Facebook page, Instagram or Twitter account, or Google Doc to share information and marshal forces. For some, the pandemic has been an organizing revelation: in the absence of in-person meetings, all communities must be built online. In some ways, mutual aid groups have never been more accessible.

Some skeptics question if mutual aid will have lasting effect beyond the pandemic. Given the fact that there’s much more rebuilding to do post-COVID-19, and that the world must address the ongoing crises of climate change and socio-economic inequality, it is unlikely mutual aid will go away anytime soon. While it’s difficult to predict what long-term impact the pandemic will have, it’s clear that COVID-19 has forever changed the way Americans see one another. Mutual aid groups are laying down the groundwork for a future built on the recognition that individuals are only ever as strong as their communities. 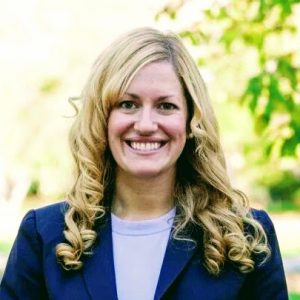 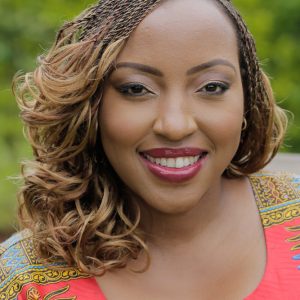 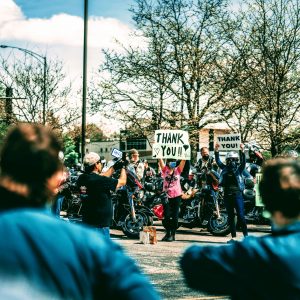 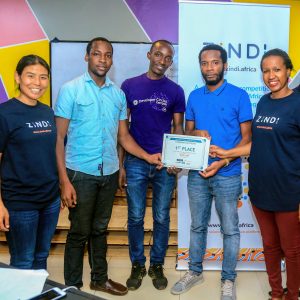