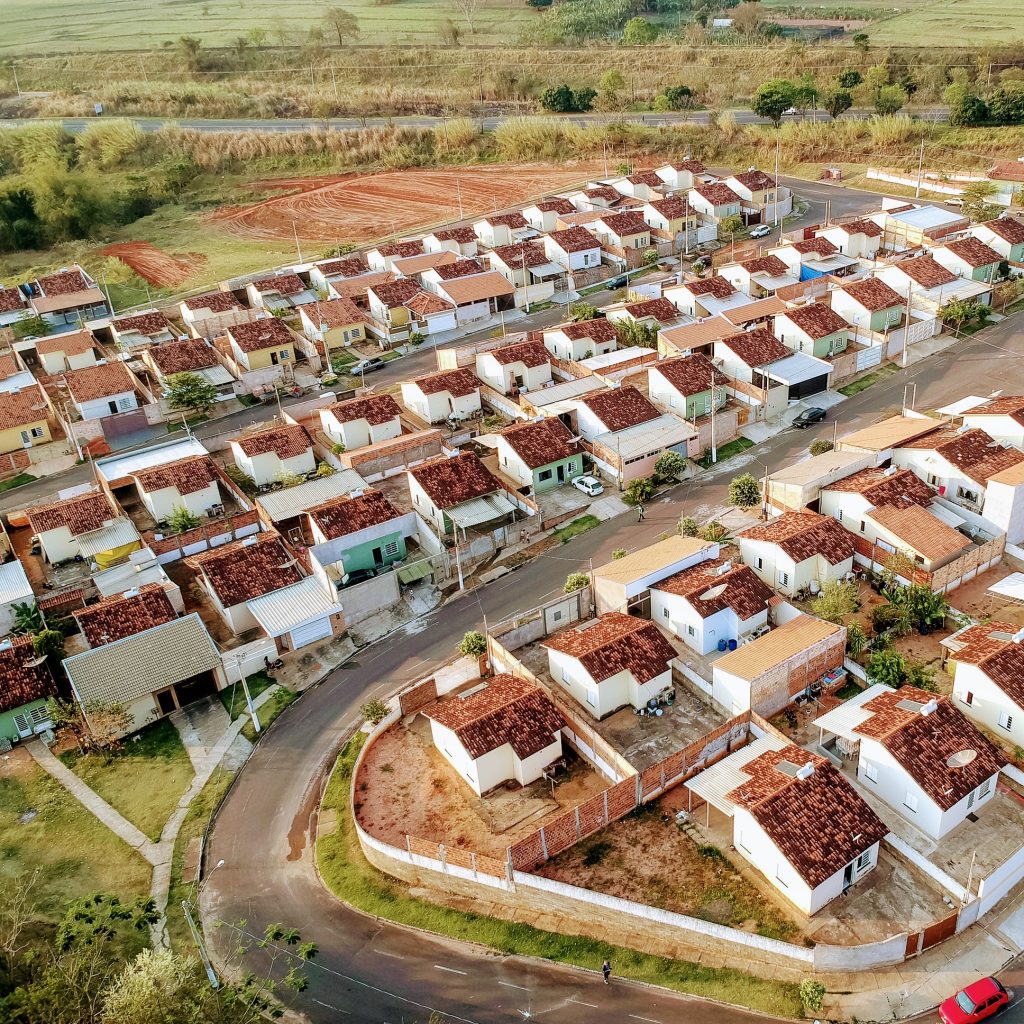 The ‘Minha Casa, Minha Vida’ (‘My house, My life’) social housing policy launched in Brazil in 2009 was hugely ambitious, aiming to provide social housing for an estimated 7m people then living in sub-optimal conditions, The program offered participants financing to either buy a new home built by the government or renovate an old one, with priority given to families earning less than R$1,600 ($850) a month.

By 2014, 2.4m units had been built and a third phase was launched in 2016 to build a further 2m houses by 2018. The policy was the first effort in Brazil’s history at creating large-scale affordable public housing. It is generally regarded as a success and has influenced recent housing policy elsewhere in Latin America.

Social housing is a policy with a long history, going back to alms houses for the poor in the Middle Ages. Social housing became a focus of progressive policy makers in the early 20th Century. Liberal British Prime Minister Lloyd George greeted the First World War by promising a big program of building returning soldiers “Homes Fit For Heroes”.

The past 75 years brought a concerted effort to expand social housing around the world, though some countries have made it a higher priority than others. The Netherlands and Austria are the most expansive providers of this kind of accommodation in the world. In The Netherlands, almost one in three houses is a social housing unit. In Austria, the ratio is almost one in four. By contrast, in most Western countries, public housing makes up between 10%-15% of the housing stock.

Misguided planning policies and unfortunate fashions in housing design meant that many post-war social housing projects created isolated pockets of poverty and isolation: miserable places to live. Occupants of public housing were often prevented or discouraged from maintaining their public housing properly, adding to the misery.

That may be why one of the more popular social housing policies in the past 40 years was the decision of Margaret Thatcher’s government to sell off large parts of its housing stock, often at well below their market value, in an effort to create a “nation of home owners”. More recent British governments have struggled to build enough new homes to meet the country’s growing social housing crisis.