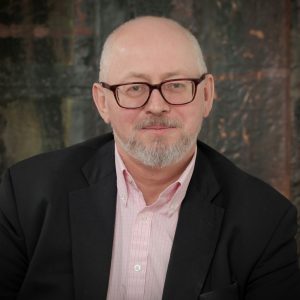 Matthew is an editorial consultant to Driving Change. An award-winning journalist, Matthew is an internationally recognized expert on the trends and innovations shaping global business, finance and politics, particularly the role of public policy and philanthropy. A graduate of the University of Oxford, Matthew is a former member of the faculty of London Business School. He is best known for his work on "philanthrocapitalism", a word he  coined in The Economist to describe how businesses and philanthropists can make a big positive difference in  the world.

Matthew was a writer and editor at The Economist for over 25 years, including a decade as the  magazine's New York Bureau Chief. He then led the Rockefeller Foundation’s Bellagio Center. Matthew has authored several books, including Philanthrocapitalism: How Giving Can Save the World, and The Road from  Ruin: A New Capitalism for a Big Society.

He co-founded the Social Progress Index, an increasingly influential new measure of how well a society serves its citizens, and the #GivingTuesday movement, which harnesses social media to celebrate giving and drive  more effective charity. He launched the 17 Rooms partnership between the Rockefeller Foundation and the Brookings Institution and is a co-funder of the Catalyst 2030 network of proven social entrepreneurs.

Matthew was honored by the World Economic Forum as a Young Global Leader and was the official report  author of the G8 Taskforce on Impact Investing.