Mathis Wackernagel on Moving Everyone to Help the Earth Regenerate 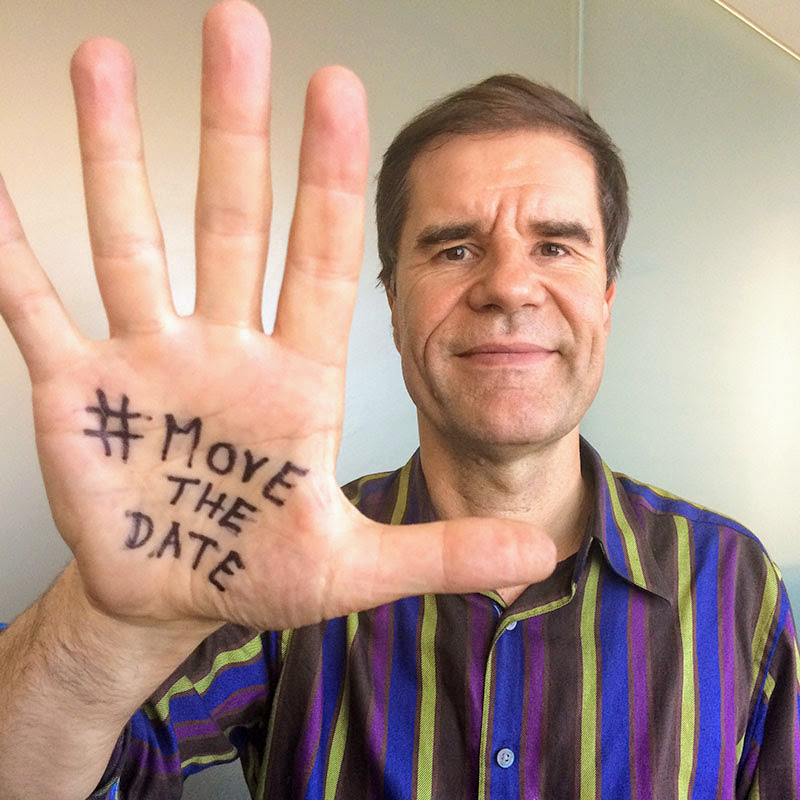 “The second biggest risk that humanity is facing in the 21st Century is overshoot,” says Mathis Wackernagel, “because it feeds into all these symptoms such as climate change, biodiversity loss, food issues, energy issues, and water. These are all symptoms of this massive overuse of resources that then lead also to stronger competition and conflicts for this limited regeneration.”

Wackernagel should know. He is the public face of Earth Overshoot Day, an initiative tracking the point when the world has exhausted its ecological budget for the year. This year Earth Overshoot Day happened on July 29th, reverting to its earliest ever date which it first reached in 2019.

“We’re playing in a kind of Ponzi scheme. We’re using future resources to pay for the present. Ponzi schemes are illegal in most countries, but any financial Ponzi scheme is nothing compared to the size of this ecological Ponzi scheme.” 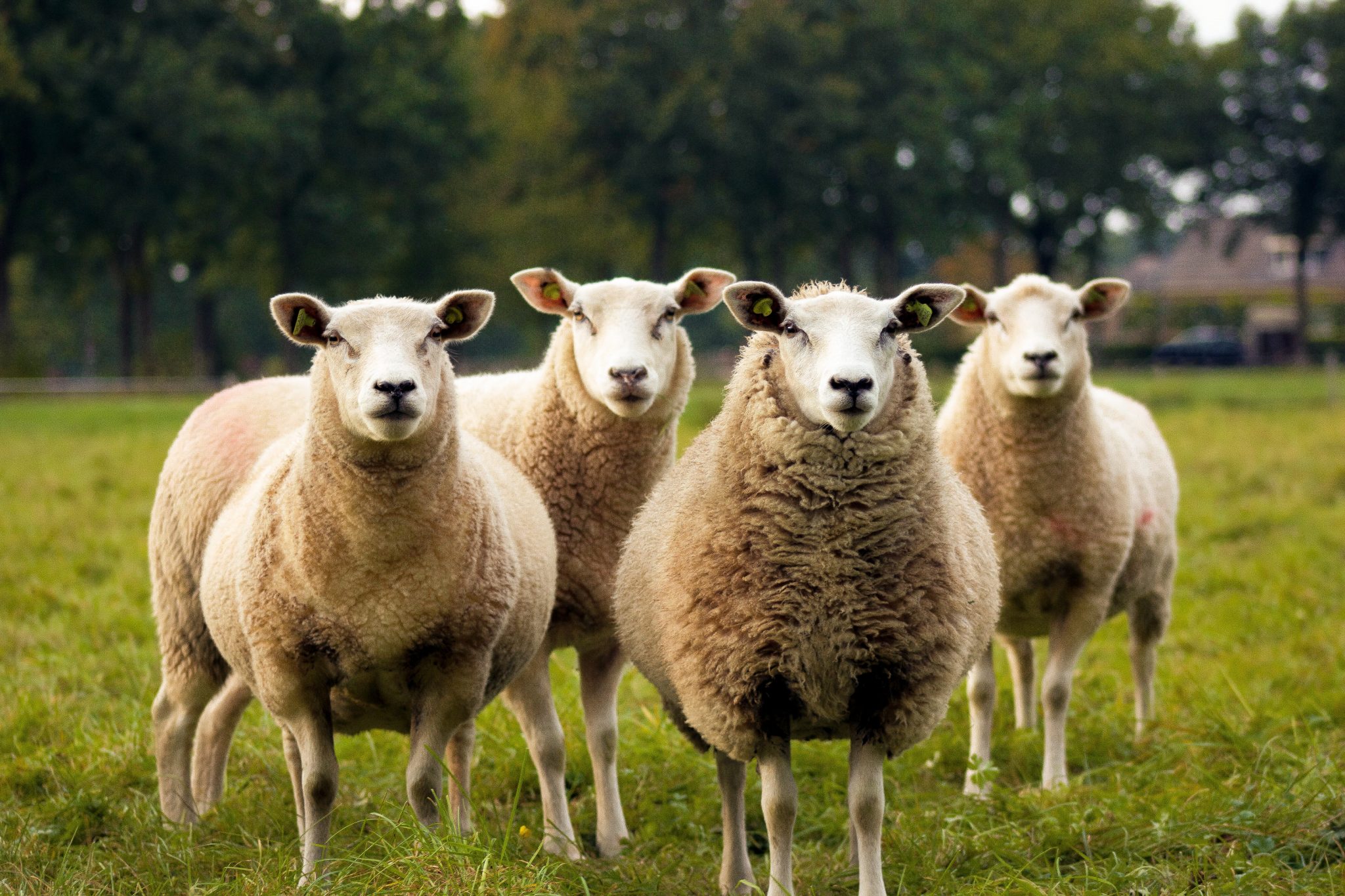 Wackernagel, who is based in Oakland, California, is in his 19th year as president of the Global Footprint Network, a not-for-profit organization devoted to using good accounting to avoid “ecological bankruptcy”.

He tracks his passion for tackling resource depletion to growing up in Switzerland and hearing from his parents and grandparents about the nation’s food shortages in the Second World War.

“At that time, Switzerland had only enough food for about seven months of the year and food rationing was a big aspect of life for my parents and grandparents,” he says. “That was a story I was told a lot and it struck me that we were resource-dependent even back then, living well beyond what Switzerland could regenerate. This piqued my interest in resource dependency.”

This interest was furthered by spells working on a farm during vacations and then working as an engineer in social output and regeneration.

“In the end, regeneration is the limiting factor for the world,” Wackernagel says. “What’s most holding us back materially is how much growth we can generate. Even though there’s oil and gas in the ground, which is limited in supply, it is more limited by how much carbon dioxide the biosphere can absorb. We can plant more trees to absorb more CO2 but then there is less space for carrots and sheep. So, in the end, it is about competition for regeneration.”

Building on this discovery, after his mechanical engineering degree at the ETH Technical University in Zurich, Wackernagel used his PhD in community and regional planning at the University of British Columbia in Vancouver to develop an accounting tool to map the consumption of resources against their supply.

We’re playing in a kind of Ponzi scheme. We’re using future resources to pay for the present.

“That’s our underlying accounting approach. We’re saying that we can measure this. It’s not an abstract thing. It’s a necessary condition to live within the means of what earth can renew. How can we all live well within those means?”

However, it was not Wackernagel who came up with Earth Overshoot Day. Instead, it was the brainchild of Andrew Simms, fellow of British think-tank New Economics Foundation, which partnered with the Global Footprint Network to launch it in 2006, when the red-letter day fell in October, three months earlier than this year.

The idea of the day borrows from Tax Freedom Day, which adds up a total for the year and then applys it in calendar order as a proportion of the overall sum. Such a method has generated plenty of column inches and television coverage for anti-tax campaigners, so Wackernagel and Simms thought it could work on a global scale for resource depletion and generation.

“It’s another way of mapping a number that’s maybe hard for people to understand,” he says. “We’re now consuming more than 73% of what earth can renew in an entire year so it’s just an easy mathematical operation to see how many days it takes.”

Because the earth produces a different amount every year and humanity’s demands also vary, Wackernagel admits that calculating Earth Overshoot Day is not a perfect science and the figures are refined over time, largely because the main data set that his researchers use takes four years to be perfected.

For this reason, the 15,000 data points per country dating back to 1961 are supplemented with other data. “The newest numbers are a bit more speculative but it’s basically about how we explain overshoot in a way that most people can recognize. In most languages, there isn’t even a good word for it but, without using long words, we can now explain even to a primary school student what this means in a sentence where the month names are the only three-syllable words.” 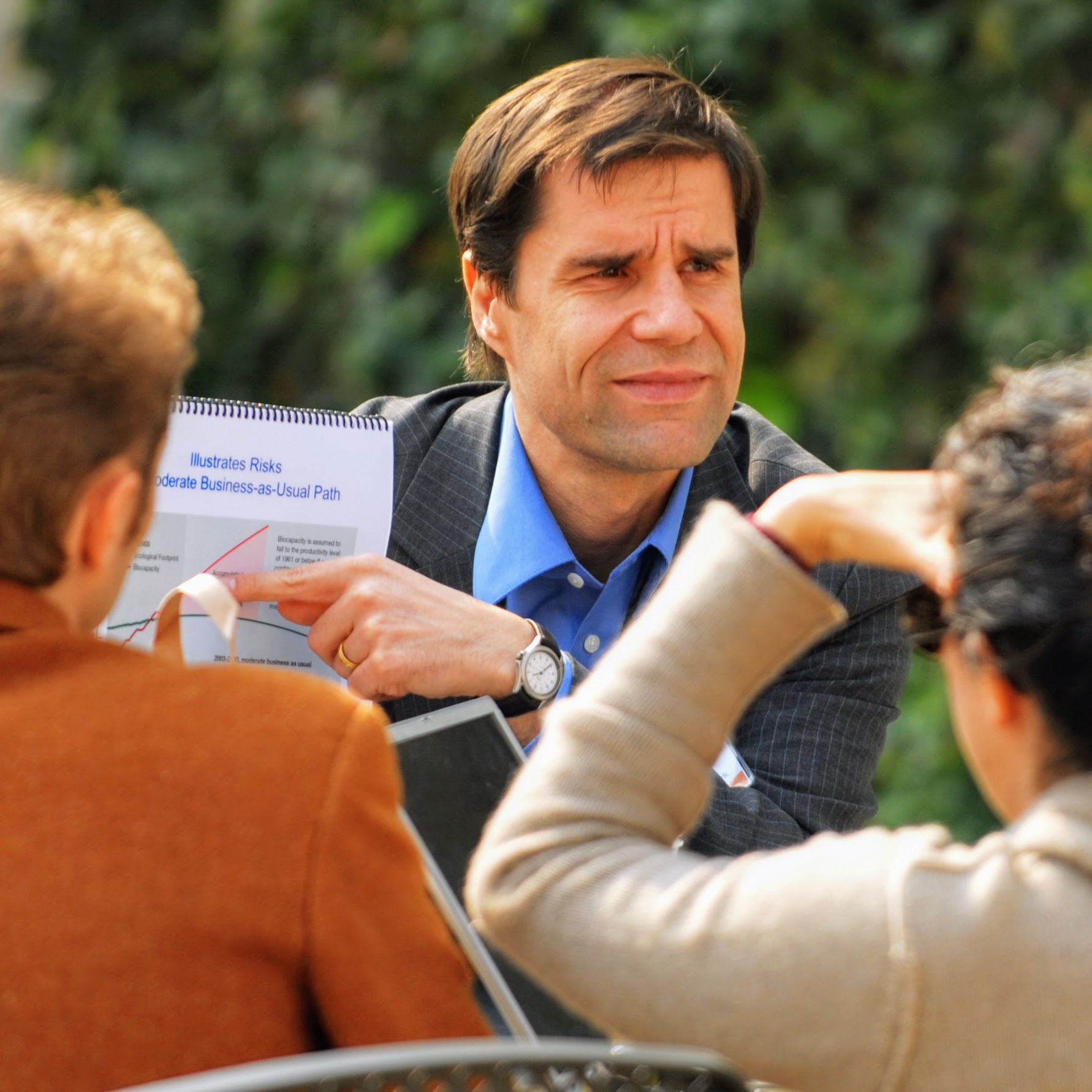 The issue now is how Wackernagel’s movement can help shift conversations from the overshoot itself to doing something about it. “Overshoot is not a moral judgement,” he says. “It’s merely a description of our ecological bank account, so the question becomes: how do we move the date?”

Here too, the project is attempting to engage, rather than preach. You can say: “Reduce your footprint” but that just turns people off because they’re not allowed to eat the chocolate they love. “It’s really about building resource security for people. We have to offer something to make the world and the future better for them.”

This year’s campaign theme, for example, was “100 Days of Possibility”, using the number of days between July 29 and the COP26 climate summit in Glasgow to showcase ways to use existing technology to displace business-as-usual practices that the world can no longer afford. In future years, they may choose themes that highlight the number of days left in the year one can do something about resource depletion.

The important thing is the overall message that individuals have the power to change the situation, he says. “One of the most dangerous concepts in the world is that this is a global problem so it can only have a global solution. People therefore wait for global agreements, which is a silly thing to do because the global problem is our context. It’s not our personal problem.

We’ve never been able to predict the future more accurately than now… [we] have to be ready for the future that we are predicting.

“So, the question is, given that context, what do we need to do to be able to be operational? It turns out that what we need to do also helps the planet and humanity. You have skin in the game.

“We’ve never been able to predict the future more accurately than now so you as an individual, as well as cities and countries, have to be ready for the future that we are predicting.”

With this focus on the power of positive actions by individuals, Wackernagel hopes to make real inroads into the resource security problem, which he sees becoming a greater predictor of economic success.

“It’s about unleashing new conversations,” he says “People are so stuck in the frame of saying: ‘What can I do? I am so small. The others need to do something first’. There’s this deep belief in the tragedy of the commons. I’m not denying that elements of this tragedy are there. But overall, for cities, countries, and companies, being blind to this reality is totally at the detriment of their own ability to secure their value proposition.”

As for Earth Overshoot Day itself, the good news is that COVID-19 saw it retreat by three weeks to August 22 in 2020. It shows that the metric can move both ways but, after this year’s advance, the effort is now on getting it to move in the other direction.