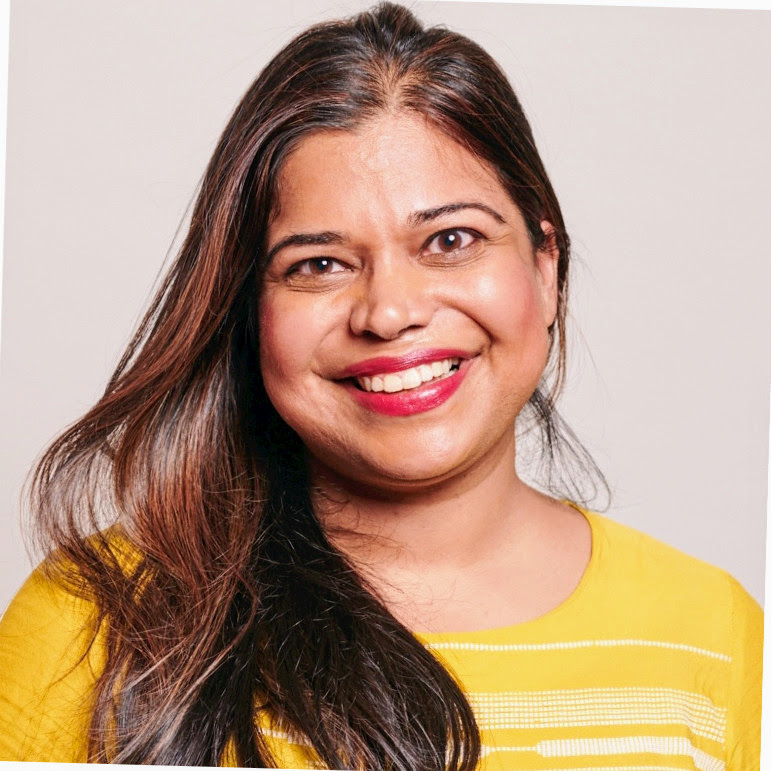 Maryum Saifee on Evolving Public Service for the 21st Century

Public service needs to reinvent itself, so that it’s equal, inclusive and diverse, allowing staff to seamlessly move between the public and the private sector.

That’s the view of Maryum Saifee, a leader of the recent Truman Center for National Policy 30-person taskforce that examined America’s foreign service and offered suggestions on how to make it more representative of the nation’s diversity.

The resulting report, “Transforming State: Pathways to a More Just, Equitable and Innovative Institution,” concludes that reform is needed in three main areas: making US foreign service organizations work more effectively; ensuring they are fair and equal to all racial, gender and sexual identities; and enabling better workplace flexibility.

Speaking in her personal capacity, Saifee, who joined the US State Department 13 years ago, feels these changes are seismic. “Diversity is now a national security imperative,” she says. “If we’re going to solve the complex challenges of the 21st Century, we must use all the tools in our toolbox and having this diverse workforce is America’s greatest edge.”

A lot of public servants find something really gratifying about being part of… crafting a policy, helping amplify it through public affairs, running an embassy or being gatekeepers to the country through serving as consular officers.

In recent years, public service globally has struggled to match the pull of the private sector. However, Saifee is committed and evangelical about the work.

“I love this profession because I have colleagues who are amazing in sacrificing their personal lives,” she says. “It’s not just about the travel and the excitement. It’s about the substance of the work. Not everything is glamourous.

“For the taskforce, for example, we had to get into the guts of the institution to be able to figure out what’s not working. That’s not something I had focused on in my career before. I worked at the US Embassy in Egypt during the 2011 revolution and in Baghdad during the US military withdrawal there. These were all fascinating moments in time. But if we don’t fix the institution, it doesn’t matter. Our policies have to be strong, and the institution has to be healthy.”

One potential reform could make it much easier for public servants to spend in a year or two in the private sector. “I did that,” says Saifee, referencing her recent philanthropic and project work, “and I have a different lens now because of the experiences I had outside. The private sector benefits too because it learns how the public sector works.

I love this profession because I have colleagues who are amazing… It’s not just about the travel and excitement. It’s about the substance of the work.

“Google, Apple, Facebook and other tech companies are attracting many people and alumni of the US State Department are transitioning there. It’s a positive thing to have that fluidity of people going into the private sector and then coming back. But it’s not just the tech sector, it’s finance, energy, infrastructure; almost everything. The dynamics around inclusion and equity injustice are everywhere.”

Born to a doctor mother and engineer father, Saifee says she stumbled into the foreign service after being fast-tracked through the US education system. After graduating, she took a break to volunteer for the Peace Corps in Jordan when she was 19.

“I gained a window on the region I don’t think I would have had otherwise,” she says. “I was in Jordan on September 11, 2001, and then in Seattle in the immediate aftermath. It really shaped my view of how the global and domestic are intersecting.”

After that, she focused on the Middle East at graduate school at New York’s Columbia University, finishing just before the 2008 financial crisis and then applying on a whim to work for the US government.

“At that time, it felt like a very stable thing,” she says. “It felt almost like a life preserver. It’s probably been the best stumbling into something I could ever have imagined.

“It’s a hard job. It’s isolating. You’re away from your family. For women of color particularly, it can be hard. You’re dealing with racism and sexism. When you’re overseas you’re not seen as American. Your competency and credibility are routinely questioned. Should you even be at the table? Who do you think you are? But given the access you have and the phenomenal work you can do, it’s still worth pursuing the career you want, despite some of the adversities.”

It’s a positive thing to have that fluidity of people going into the private sector and then coming back.

Of course, America has had federal diversity initiatives before. What makes this moment different? Saifee believes it is the leadership on the matter that now exists at all levels, across agencies and the whole federal workforce, with alignment between Capitol Hill and the White House.

“It’s not just about the pipeline, enabling a more diverse range of people to come into the State Department,” she says. “It’s also about how we retain talent by looking at the structures to make sure they’re enabling people from diverse backgrounds to thrive, ensuring that accountability mechanisms are strong and that there’s transparency on demographic data, so we know who is being represented and have a clear picture of who’s not at the table.”

Piloting the latest efforts may take more than that but Saifee believes the necessary infrastructure and support are there. “We need to discover the joys of the profession,” she says, “unearthing personal stories and humanizing public service so it’s not seen as being full of faceless, nameless bureaucrats but people who are very driven and passionate about serving others.

“A lot of people want to be part of something bigger than themselves; they want to be working on policy that can really shape things at the macroeconomic level. A lot of public servants find something really gratifying about being part of that process, whether they’re crafting a policy, helping amplify it through public affairs work, running an embassy or being gatekeepers to the country through serving as consular officers. We have the opportunity to build something that looks more like America.”