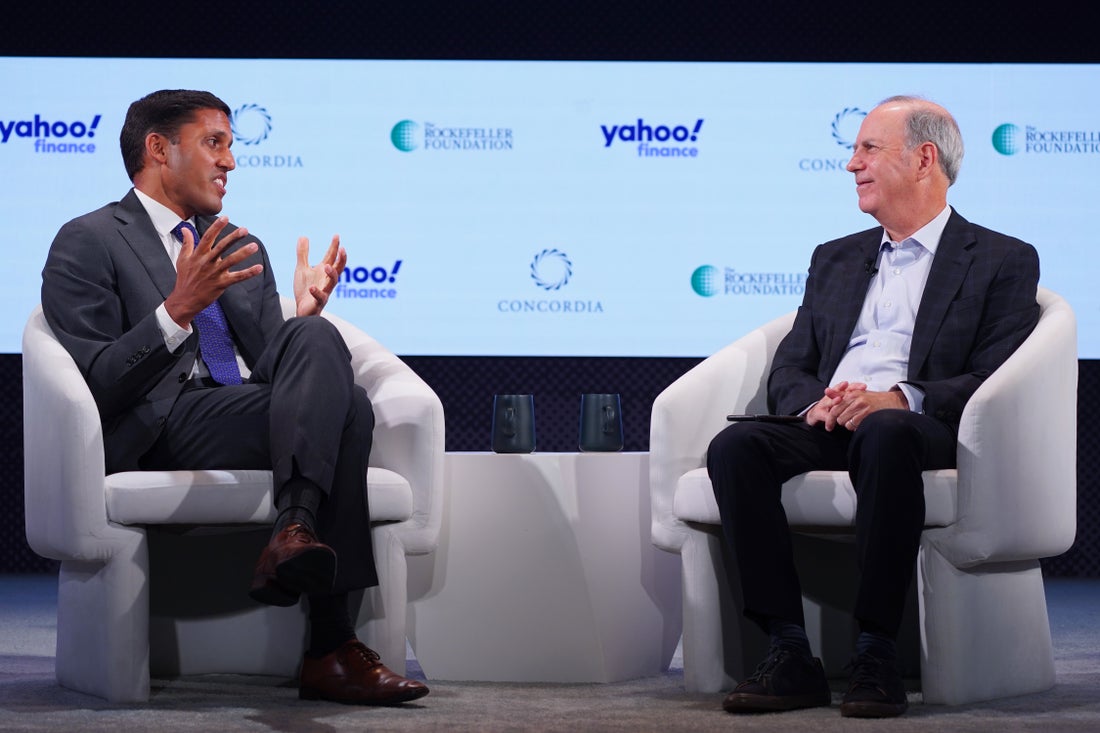 “There is a density level in NYC that is destructive. It has to stop and it has to stop now,” tweeted Andrew Cuomo, the governor of New York, on March 22nd. In the three weeks since New York City’s first confirmed case of covid-19, the coronavirus had ripped through the metropolis. By April 9, New York would have almost 160,000 cases, more than any country apart from the US itself.

Mr Cuomo spoke to a long-held association between population density and public health, in which crowded cities are seen as a petri dish for disease. During the Black Death, those who could fled London for the countryside – much as today’s wealthier New Yorkers swiftly relocated to the Hamptons and other out of town locations. Haussman’s 19th century renovation of central Paris was motivated by successive cholera and typhoid outbreaks in the city’s slums. But Mr Cuomo’s condemnation of density is misguided. Urban environs only generate bad health when housing and living conditions are poor, particularly in informal settlements and slums. Well managed and provisioned cities boost their residents’ health and life expectancies relative to non-city dwellers, with better medical access and stronger social safety nets. The current crisis will turn some policymakers against high density living. They would do better to focus on improving it instead.

One anti-urbanisation initiative is currently underway in the Philippines. In May, President Roderigo Duterte launched a program called “Back to the Province”, which pays Filipinos to move out of Manila, the capital. The Manila region is home to more than 13 million people (and two-thirds of the Philippines coronavirus cases. Space is so hard to come by that slums have developed inside cemeteries.) The pandemic, with its added pressure on health and utility services, has led to the conclusion that the city is fatally overstretched. According to Marcelino Escalada, Back to the Province’s executive director: “Manila has reached its maximum”. To incentivise people to leave, the program will pay families up to $2,173 (110,000 pesos). Almost 60,000 people registered in the first month.

Simply getting people out of the capital is unlikely to be the solution the Filipino government hopes. “It will take more than encouraging people and/or providing incentives to people to go back to their places of origin,” researchers from the Philippines’ Population Institute at Manila University wrote in a recent report. They continued: “It is the desire for better economic lives that compel most migrants to move and as long as cities and highly urbanised areas provide the lure and promise of better opportunities, people will continue to flock to these areas.” Without adequate infrastructure and employment opportunities elsewhere, Manila will rapidly return to its current state.

It would make more sense to improve conditions in Manila itself. Studies in China and Chicago found that covid-19 infections were not correlated with the highest density areas. In New York City, coronavirus spread fastest in less-dense boroughs, like the Bronx and Queens, as well as Staten Island.  That is because of a difference between internal population density (e.g. the number of people in an apartment) and external density (e.g. the number of  people in a town). Internal density—often due to overcrowded, multigenerational households—is responsible for higher rates of infection. The risk is worsened even further when combined with unsanitary conditions.

High internal density may eventually confer a benefit, if communities with high infection rates more rapidly gain so-called “herd immunity”. Research is beginning to suggest that pockets of New York, London and Mumbai—mostly low-income areas with poorer living conditions—may now be approaching the level at which the virus can no longer easily spread. These findings are controversial and anyway, such a status would be achieved at great human cost, as the most vulnerable die when the disease moves through communities unchecked. The acquisition of immunity would thus be cruelly unfair, achieved in poor communities first through exposure and, perhaps, later in rich ones via vaccination.

High internal density is driven by economic inequality, poor urban planning and inadequate supplies of affordable housing near places of work. With the correct interventions, governments can prevent it arising and protect residents’ health. One example of density-done-right is Seoul which, despite transitioning from a city of 8 million in the 1980s to a metropolitan area of 22 million now, has had almost none of the slums typically found in megacities. This is because of a state-orchestrated, privately enacted system of urban development in which, as the city expanded, at least one-third of land along rail routes was earmarked for residential construction. This resulted in adequate housing around transport lines, and prevented internal density from skyrocketing along with the city’s population. Such foresight means that, now, it is easier for residents to isolate when needed. Combined with South Korea’s rapid response and expansive track-and-trace system, this has helped it become a world leader in controlling the coronavirus.
Other countries should take note. The current crisis has highlighted the importance of how people live, and intersect, in cities. Governments can help them do so in a fair, and just, way.