Professor Donald F. Kettl is the Sid Richardson Professor at the Lyndon B. Johnson School at the University of Texas at Austin and has won lifetime awards for teaching as well as consulted for government organizations at all levels. For people looking to get into public service, he provides advice on how to get your foot in the door, hone your skills and succeed in making a difference.

1. The world is changing so incredibly rapidly that the future will belong to the people who find a way to learn how to adapt to it and quickly learn how to lead that adaptation for the organization as a whole.

2. The real skills of the future are not in pushing lots of numbers around, but in making sense of what those numbers mean. The sense-making piece is incredibly important.

3. Most of what is needed [in government] is what young people are good at, which is networking, finding ways of managing large quantities of information, being able to weave different kinds of issues together into a single effort to solve problems.

4. In the U.S. federal government there are more people over the age of 60 than under the age of 30. That’s obviously not a good long-term strategy. Younger Americans have a great opportunity to make a difference. The timing couldn’t be better.

5. At least half of the people who are graduating from programs right now, and who will be in government in 10 years, will be doing jobs that haven’t even been invented yet. 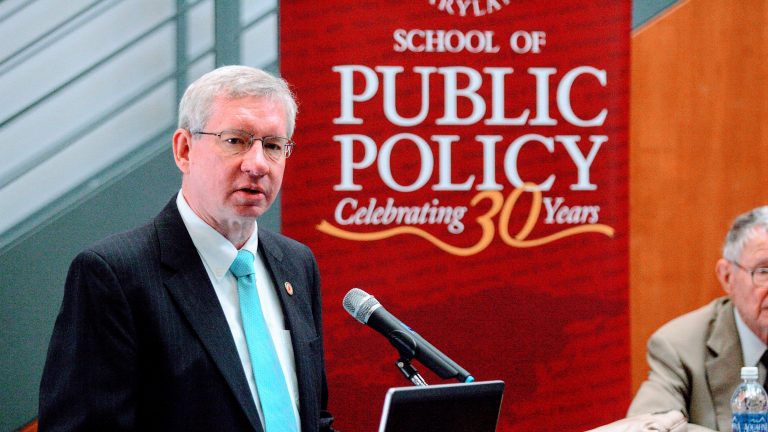 6. The important thing to do is to get oneself on the road, where it’s possible to grow and develop, where one can acquire those new skills and have the chance to fly.

7. A new employee could come in working on a performance management project in a particular city and find themselves within a relatively short period of time having a global impact on something that is arguably one of the very most important things facing the universe right now.

9. There’s something very special about people who come in with an instinct and understanding that the job is connecting with people. People who have those instincts, regardless of their level of education, are extraordinarily valuable members of their organizations.

10. Beyond networking, finding people who know people who can put you in touch with people who you want to talk to and to discover the opportunities is important. Where are the startups? Who is doing interesting work? How can I find ways of working for them?

Government for a New Generation: Q&A with Donald Kettl