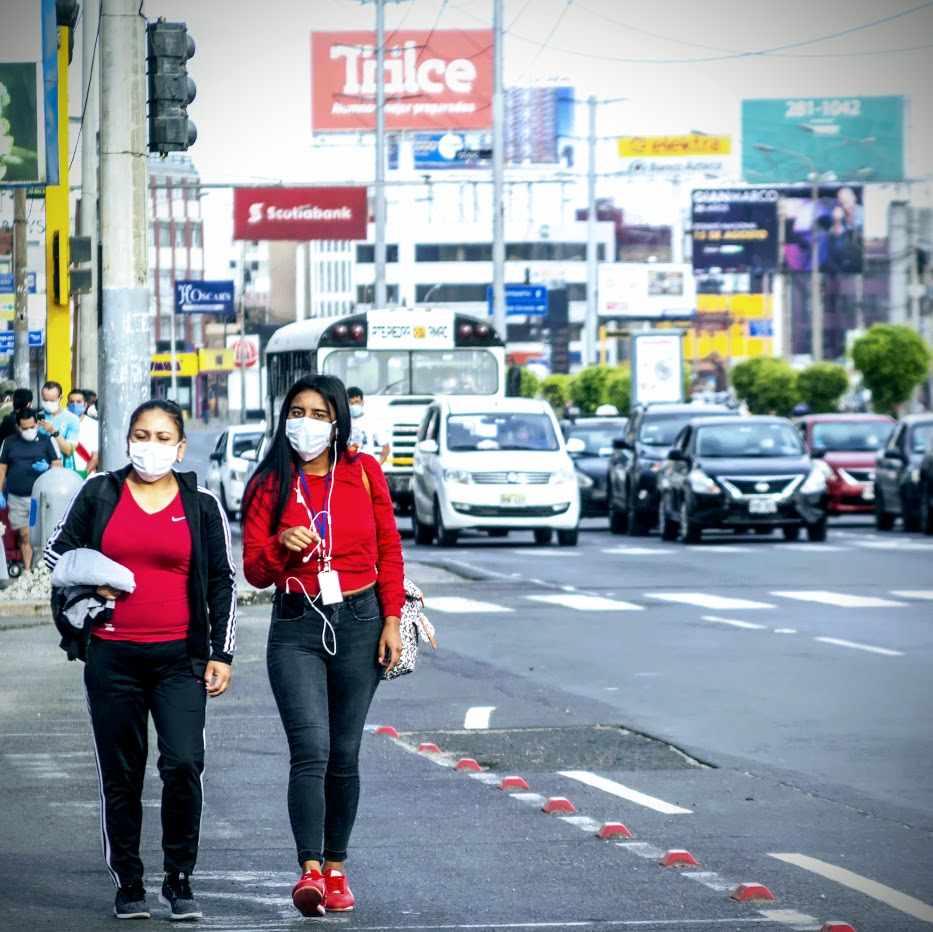 As Latin America and the Caribbean feel the full force of the COVID-19 pandemic, a handful of its 33 countries are showing how to beat a virus that is increasingly devastating to the rest. In Costa Rica only 12 deaths have been attributed to the pandemic and in Uruguay only 24. In more populous Colombia, there have been 1864 casualties and in Argentina, the death toll is just over 900.

Contrast that with that of neighboring Brazil, where the total is fast approaching 50,000. There have been heartbreaking stories of isolation and distress there , where impoverished favela dwellers have been crowdsourcing funds to pay for ambulances as the country has risen to second place globally for lives lost to COVID-19, behind only the United States. Brazil’s strongman president Jair Bolsonaro has faced similar criticisms to his counterpart in the White House, including for downplaying the likely strength of the pandemic and for a slow, fragmented response.

Chile, which was still reeling from violent protests when the virus arrived, has also struggled. Despite a draconian initial clampdown, some 3,383 people have perished from the pandemic in a country of 19 million (less than half of Argentina’s, which has lost far fewer people to the virus) long lauded for its regionally high living standards. Peru also earned plaudits for a quick and decisive initial response that ranged from closing its borders to imposing a strictly enforced curfew.  Yet it has lost over 7,000 of its 32.9 million people to the pandemic. What went wrong?

The most important factors leading Costa Rica, Uruguay, Colombia and Argentina to beat back the virus were leadership and strong democratic institutions. These sparked community  participation and engagement. Collectively these proved pivotal in these four countries’ relative success in beating back the pandemic.

These findings are backed by a global study by Oxford University of responses by some 111 countries to the pandemic which found that well-functioning democracies have fared far better than their more autocratic, populist and intrusive counterparts in limiting mobility to keep the virus at bay.  True democracies also tend to foster greater trust in government and a sense of civic duty, and elect decisive, accountable leaders whose words, actions and speed have helped save countless lives from the virus.

Uruguay is a great Latin American example of this. Long an exception in the region for the strength of its formal economy, income equality and near universal healthcare coverage, there is an associated higher level of trust in government that helped generate high levels of compliance with newly installed President Luis Alberto Lacalle’s directives to exercise “responsible freedom” by voluntarily isolating. No official quarantining or curfews were required.  Uruguayan officials set up a structured testing and tracing system that – in keeping with the country’s roots – has an efficiency that seems more Swiss than South American.

In next-door Argentina, similarly, the public response to the pandemic was uncharacteristically unrebellious due to a unified trifecta of leaders at the national, provincial and city levels from opposing parties who’d normally be at odds. They came together in regular briefings with science-based updates and guidance.  Argentines were highly compliant with the lockdown policies of recently elected President Alberto Fernandez, which included sealed borders and a nationwide quarantine backed unanimously by governors from the country’s 23 provinces. Big fines for breaking quarantine may have helped, along with the many security checkpoints designed to deter rule-breaking. But a sense of social solidarity, forged over decades as the country has reeled from one political crisis to the next, played a significant role too.

Further North, Colombia’s COVID-19 successes are noteworthy because they build on deeply rooted civic pride movements, led by a coterie of activist Mayors across the once paramilitary locked down country.  Medellin long ago shook its reputation as the country’s drug and violence hot spot with public-spirited initiatives such as its skytram, that has safely carried the city’s poorer residents from mountaintop slums to the city center since 2004, where better paying, more promising jobs await. Today the city of 4 million is celebrated for a rapidly implemented, blended response to the virus, tying together rapid tests, treatment, cash transfers, outbreak updates and food delivery through a smartphone app.  “Medellin Me Cuida” (Medellin takes care of me) connects the cell phones of roughly 90% of the residents of Colombia’s second-largest with one of Latin America’s best public healthcare systems. The brainchild of Medellin’s 39-year-old Engineer-turned-Mayor Daniel Quintero in the very early days of the pandemic (he was on it in January, when COVID-19 was a Wuhan-focused blip),  the app collects and crunches data about symptoms, underlying health concerns – even housemates – to rapidly contain and treat the virus, and map its coverage and broader trajectory. Due to these and other efforts, Medellin had lost just 3 people to the virus by early June.

Neighboring capital city Bogota, meanwhile, which is the world’s urban transit posterchild for its rapid-bus-with-subway benefits Transmilenio – a concept that hit the road twenty years ago under visionary Mayor Enrique Penalosa – did not fare as well with the virus. It has lost 339 of its nearly 8 million people to the pandemic.  But one sprawling mountainside slum just south of the city is winning praise for a low-tech, shared way of asking for food or medical help—by hanging a red rag out a window. The idea put forth in March by Mayor Juan Carlos Saldarriaga, a Soacha native, has helped limit Covid-19 casualties among its estimated 1 million residents. Asking neighbors to collect produce from food pantries serving 6,000 families daily in this way means vulnerable or infected people need not break quarantine to get essential goods. The cities of Bogota, Medellin, Barranquilla and Florencia have now taken up the practice.

Arguably the most impressive of all is Costa Rica. In addition to its pioneering sustainability efforts, decades ago the country adopted ambitious education and infrastructure goals which have become the foundation of an enviable public healthcare system that now covers 95% of its people. This helped a lot with COVID-19 testing and tracing. As in Uruguay, trust in government and the healthcare system and a sense of duty led the average ‘Tico’ to abide by and enforce social distancing, so that outbreaks rarely occurred. Costa Rica mandated a quarantine but did not set a curfew.

As a result, in the past three months Costa Rica has been able to shift its focus from virus containment to economic growth. The country’s biggest fear, for now, is an infection spillover from neighboring Nicaragua (whose official claims of just 64 COVID-19 deaths are widely regarded as absurd).

Policymakers in the rest of Latin America certainly have an interesting choice of nearby countries they can learn from as they try to stop this increasingly deadly pandemic.