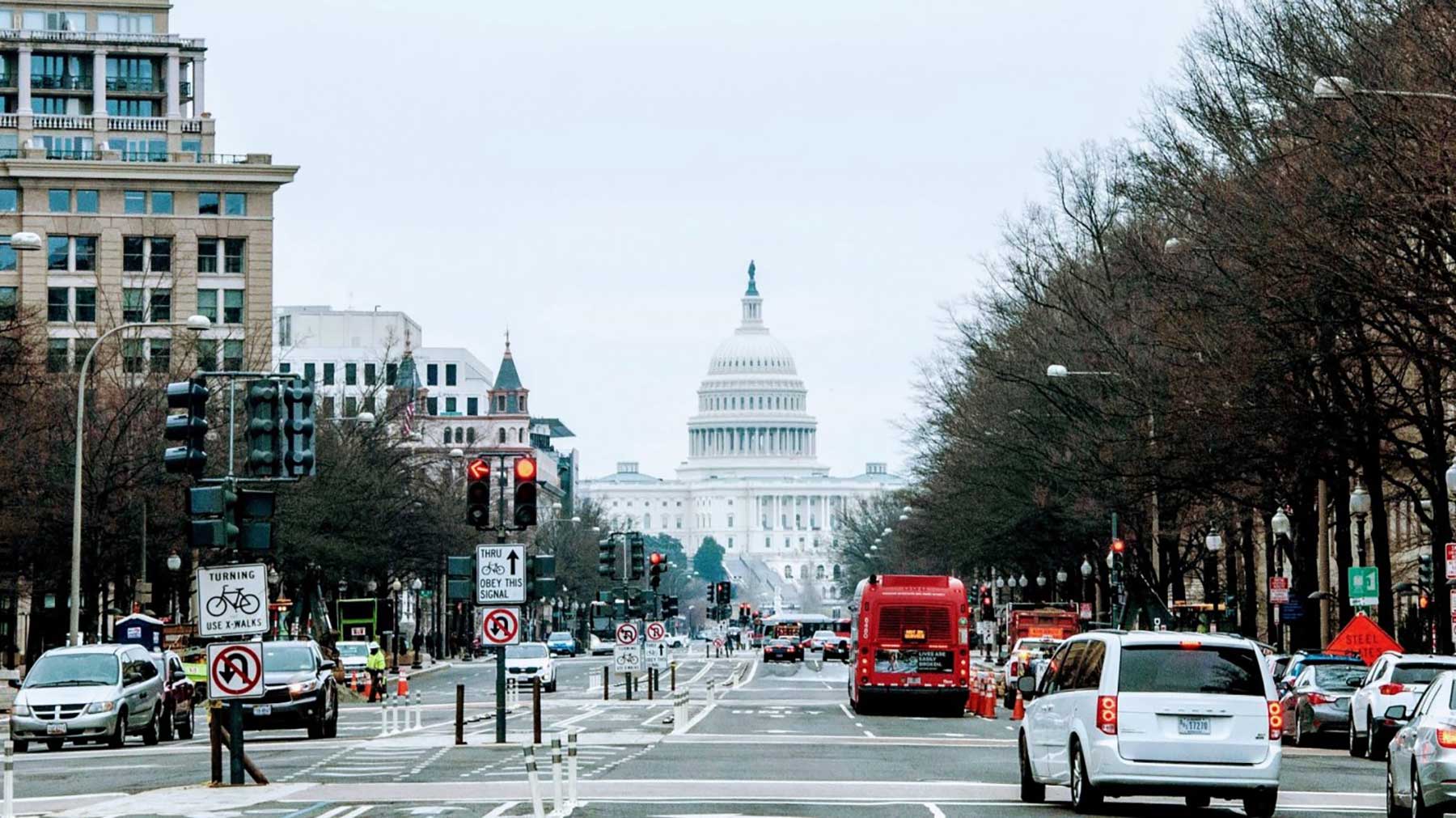 Public service needs a rebranding. It needs to emphasize that it is one of the best ways individuals can make a significant difference to society, which should help it compete with tech giants and other private sector employers for the brightest and best talent.

That’s the view of Jeffrey Neal, who has spent his career in public sector human resources, including nine years as Human Resources director for the Defense Logistics Agency (DLA) and two years as Chief Human Capital Officer at the Department of Homeland Security (DHS).

Now running consulting firm ChiefHRO, he believes one major problem in attracting the talent it needs is that “government doesn’t promote or market itself very well,” sometimes because it is prohibited from doing so.

“There are some people who think that government should never tout government,” he says, “but the reality is that if you want to recruit talent, you have to market. I think an increased focus on public service would be a very good thing.

“Another problem is that a lot of federal government agencies don’t recruit well. They do what some people in the HR field refer to as ‘post and pray’, where you post a job listing and pray that somebody qualified will apply for it. That’s not recruiting.

“What it ends up giving you is lower-caliber candidates who are not what you need. Federal agencies need to put some resources behind developing their human resources capabilities. They don’t do that very well in most agencies right now.”

Neal’s experience working in U.S. government agencies focused on science saw him recruit physicists, chemists, and metallurgists, while at the DLA he hired supply chain management personnel including buyers and inventory managers to handle material in warehouses.

He believes public sector recruitment is misunderstood, partly because it is impossible to generalize about its wide range of agencies, occupations, and skillsets.

However, he is adamant that merely focusing on the pay gap between public and private sectors misses the point. “When you look at high-caliber talent, is it about money or also intellect, willingness to work, creativity, and character?” he asks.

“I would make the argument that a person who is very bright and who is only interested in making money for himself or herself is not a high-caliber person. They are a greedy, self-centered person. In my definition of high-caliber, I would exclude people who are greedy and self-centered. I think there are very smart people who are interested in things other than going to the highest bidder.”

When working for DHS during the Obama administration, Neal saw how young people were drawn to public service when they thought they could make a difference. When Obama was elected, a wave of smart, energetic, and very enthusiastic people infused the administration with creativity and dynamism after working on the presidential campaign.

“They were exceptional young people who any organization would be thrilled to have,” he says. “We have to figure out what’s going to attract them, and we can’t do it with money. Governments can’t compete with the private sector in terms of money.

“If you look at what some of those jobs would have to pay to truly compete on a financial basis with the private sector, you’d have to be paying people five, six, or seven times the national average income and that just doesn’t sit well with people.

“The fact that it’s what the labor market says you should pay someone is irrelevant because people think differently about government. They don’t want government to be a place to go to get rich.”

Neal believes government recruitment should focus instead on providing people with interesting work. When working for the U.S. Naval Research Laboratory in Washington D.C., a chemist won a Nobel Prize for work he carried out there. 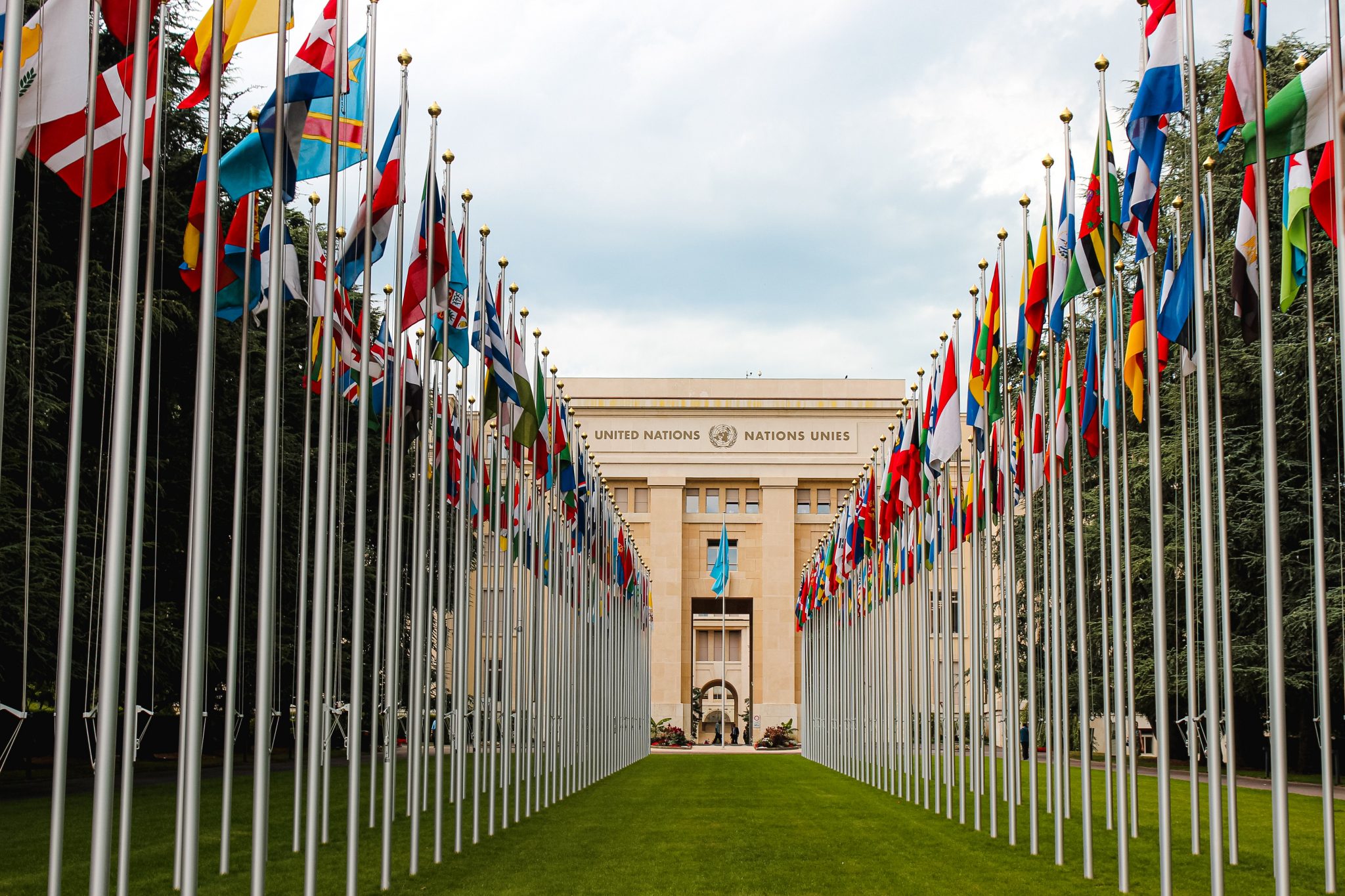 “He worked his entire career there,” says Neal. “He could have gone out and easily made ten times what the Naval Research Lab paid him, but the lab allowed him to do basic research in the kind of science he wanted to do so he stayed for decades.”

Different agencies use contrasting approaches. At the DLA, Neal says 25,000 people were employed at an agency with annual sales of $40bn but there was such a broad focus that it was very difficult to find private sector applicants with the necessary experience.

Instead, the agency hired entry level people and developed talent internally. This added complexity to the hiring process, with the agency having to project forward what its needs would be because training inventory management and contracting specialists took about two years. However, it proved successful, and the agency still uses this approach.

At the DHS, meanwhile, there were 200,000 civilian employees, plus 40,000 in the military and U. S. Coast Guard and recruitment had to contend with the scale of operations and with bureaucracy and red tape.

“They had to hire a lot of people both at the entry level and mid-career and still struggle with a lot of their hiring,” says Neal. “The contract specialists at the buying end of the operations have to follow the Federal Acquisition Regulation (FAR), which runs to 1,000 pages of requirements.

Recruitment Strategy 3: Look to other sectors.

With The Transportation Security Administration’s 60,000-strong workforce, moreover, an issue was that the private sector didn’t have a lot of people doing similar work.

The solution was to hire straight from school and train people. “It may seem odd, but their hiring is more closely related to hiring for a department store or fast-food restaurant than it is for a law enforcement organization,” says Neal.

One skill that Neal finds clearly lacking in government is in cybersecurity, where the labor and jobs market are out of alignment, with huge demand for the limited supply of specialists.

As for a world where people can seamlessly switch in and out of public service, Neal feels it will take time to develop. “What it will require is less division in our society,” he says. “I do think it’s possible. We just have to get people interested in being a little less selfish. I’m not optimistic it’s going to happen soon.”

Mathis Wackernagel on Moving Everyone to Help the Earth Regenerate