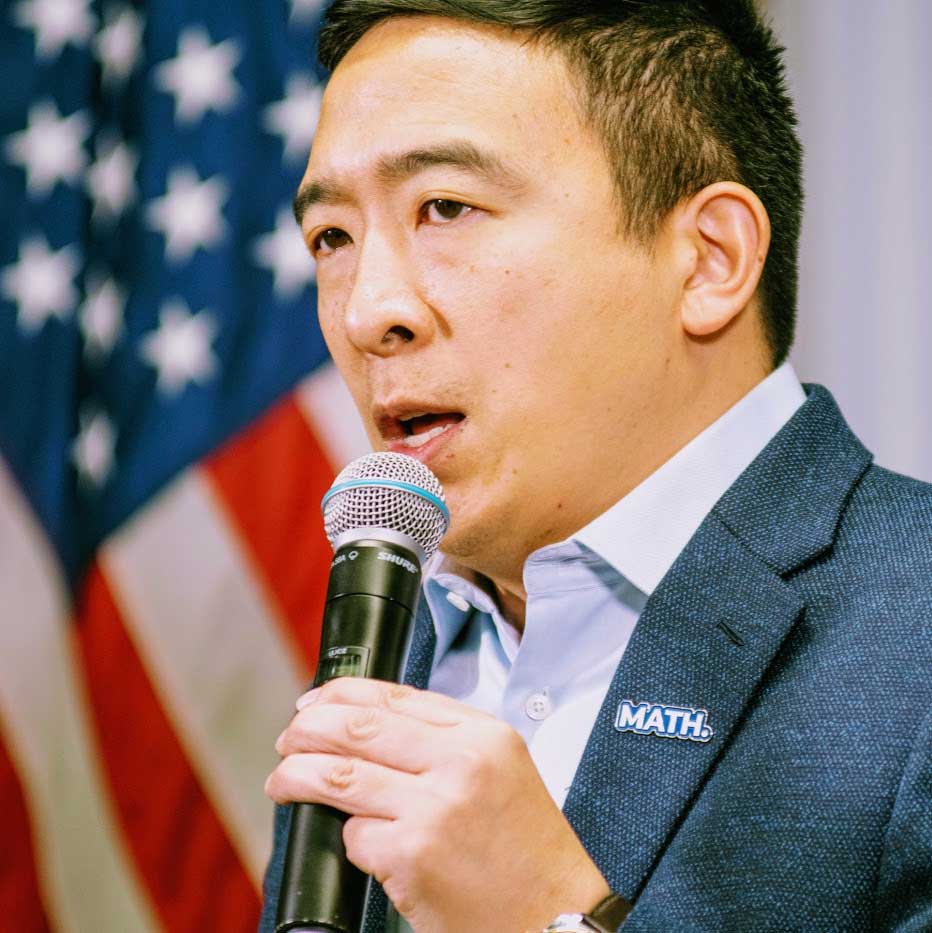 In the pandemic panic, policymakers the world over have rushed to splash cash. ‘Helicopter money,’ dropped like manna from the sky into the wallets of ordinary citizens (and perhaps designed to be remembered come polling day) is intended to be a short, sharp stimulus to decelerate recession.

Unlike the ‘active employment policies’ of the past, which typically came with the obligation to look for work, study or care for children, many stimulus payments in 2020 are a lotto-like windfall with no strings attached. Will Covid-19 be the unlikely catalyst for this new breed of unconditional welfare to go mainstream?

Councillor Patrick Hurley, an elected Labour Party member of Liverpool City Council in the UK, hopes that the pandemic lends credibility to the idea of a long term, generous universal basic income (UBI): an unconditional, regular payment given to all adults regardless of their income or work status.

This is an idea that has been stubbornly hanging around on the margins of policy discussions since the 1970s. Now, thanks to the pandemic, basic income is back in the headlines again.

Hurley is a true believer. Along with a group of colleagues, he persuaded Liverpool City Council to formally adopt a proposal to pilot UBI in 2018. Without central government support, this pilot never got off the ground, but the experience propelled Hurley into the national spotlight.

From this emerged a collaboration with the nearby city of Sheffield, and then the creation of the UBI Lab network – which two years later includes labs across the UK as well as, intriguingly, in Romania and Indonesia.

Made up of elected local politicians, activists and think-tanks from across the political spectrum, “it’s a heterodox mix. We don’t all think alike. We come from different political parties. In a different context, we would oppose each other,” he says. “But within the context of the UBI Labs we are colleagues.”

As both a stimulus and a poverty-relief measure, UBI works, says Michael Faye, president and co-founder of GiveDirectly, an NGO that gives unconditional cash transfers to poor families. “When you give someone cash, not surprisingly, they spend that cash and they spend it in the community. That cash now shows up in someone else’s wallet.”

Faye and Hurley are not the only converts. Andrew Yang, a high-profile former Democratic candidate, advocates a $1000 a month ‘freedom dividend’. At the other end of the spectrum, conservative political scientist Charles Murray supports the idea, as do small-government libertarians who propose a variation called a ‘negative income tax.’

Y Combinator, a Silicon Valley start-up incubator, has spun off a not-for-profit research lab which is planning a UBI trial in the US, while Faye’s Givedirectly has launched a project to give unconditional cash transfers to 100,000 US families in need and is also running a long-term UBI experiment in rural Kenya.

Even before the pandemic struck UBI had been creeping up the agenda, fuelled by concern that technology such as robotics and AI would render large swathes of the population jobless. A landmark 2013 study found that automation would put almost half of American jobs at risk. Those at the lower end of the income spectrum would feel the pinch particularly hard.

Optimists suggested that, with a generous UBI, this scenario need not be a nightmare one: the 15-hour work week once predicted by John Maynard Keynes could finally become a reality. Finland undertook a major study in 2017-2018, paying 2000 randomly selected unemployed people EUR560 (about USD$650) per month. Yet while the participants reported greater life satisfaction and less mental strain, they did not start working in great numbers.

Initial results from GiveDirectly’s trial in Kenya are more encouraging, suggesting that UBI could play a role in alleviating poverty in very low-income communities.

Faye believes that philanthropy, which can take greater risks than governments, has an important role to play. (Jack Dorsey, the cofounder of Twitter, who announced he would give away $1bn in response to the pandemic, has supported GiveDirectly and other organisations handing cash to people in need.) He also points to studies which show that cash transfers are more effective than many existing policy interventions.

“As you talk about empowering recipients and giving them agency, you will likely shift a lot of your programming to cash. Not all of it: cash is not going to replace public goods. It’s not going to build roads or discover vaccines,” he says. But recipients have “proven time and time again that they use it well. So why not trust them to do so?”

For all the hype, governments have so far been loath to adopt UBI. A 2018 referendum in Switzerland was overwhelmingly defeated, suggesting the general public is not yet convinced. But the world has changed in dramatic ways since then, and policies considered wildly expensive pre-pandemic can seem the epitome of fiscal conservatism in 2020. In a world of almost costless debt, with little prospect of interest rates rising anytime soon, initiatives that start as one-off emergency measures might become semi-permanent. Better, perhaps, for prudent policymakers to introduce something approaching a UBI now than end up with a patchwork of payments that create perverse incentives.

For Hurley, UBI is a policy whose time has come. “This is our generation’s NHS,” he says, referring to the UK’s post-war universal health system that is a bedrock of the country’s welfare system. In 2020, “we’re ripe for another change.”