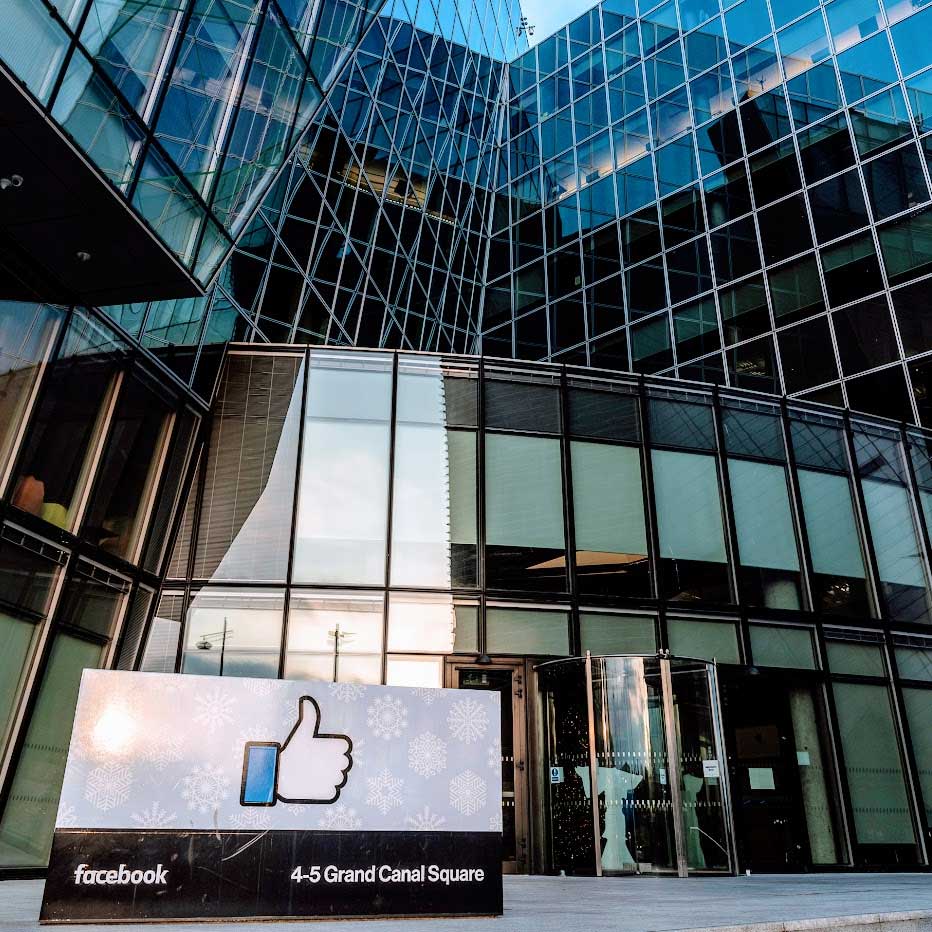 Of all the global companies that might come to the rescue of the traditional corporate office, Facebook was not expected to be at the front of the line.

As Covid-19 turns cities into ghost towns and monuments of corporate pride into empty tower blocks and planners and policymakers grapple with what might be the ‘new normal,’ the imminent death of the office has filled thousands of column inches.

Who would miss it? Maybe the 1.9 million unemployed former US retail store workers whose former workplaces are shuttered. But certainly not the technocrats staffing a behemoth whose Messenger and WhatsApp apps were early pioneers of the video-calling industry now dominated by Zoom and Teams.

Indeed, the ‘Facebook effect’ was once billed as a pall-bearer at the office’s funeral, with the company expecting up to half its 52,000 US employees to work from home over the next decade.

Yet tech companies have long been landlords’ saviours and the likes of Facebook, Amazon, Apple, Google, and Netflix, the so-called FAANGs, have got their teeth into real estate.

In New York, where Facebook this week revealed it is taking over the 730,000sq sq ft James A Farley Building near Penn Station, the tech titan had already acquired 1.5 million sq ft of space this year.

In London, Apple is to occupy nearly half a million square feet in the former Battersea Power Station, Europe’s largest brick building.

We’ve been here before. In the 1990s dotcom boom, an office wasn’t an office if it didn’t boast crazy golf, basketball nets and the ubiquitous table football apparatus.

Now that looks tame with co-working venues, popularised by We Work and workspace clubs, bridging work and social life with trendy bars and feng shui courses.

‘What people bought in the commercial property market in the old traditional days was a location and a rent,’ Charlie Green, co-founder of The Office Group, said after London’s largest privately-owned occupier of office space was bought for £500m by private equity giant Blackstone three years ago.

‘Now, people want atmosphere and are asking who else is in the building. They want the benefits of social interaction within their workplaces.’

‘People do come here to work but we’re able to blend it,’ agreed Francesco Costa, whose Spring Place co-working clubs in New York and Beverley Hills offer a cultural programme, concierge services and a rooftop garden.

“What other working spaces don’t always have is the ability to offer a place where people can go after work and find social and business opportunities. That’s what missing.’

It certainly is now. In the longer-term too, Covid-19 is still expected to be a game-changer, with more than half the US workers polled by IBM voicing a preference for working from home permanently.

The worldwide cybersecurity market grew by nearly 10% in the first three months of this year as firms sought to hire new remote workers in the early stages of lockdown.

Oxford University’s Future of Work programme meanwhile has found that the welter of information and knowledge held in the digital Cloud is becoming harder to process.

Its forecast solution is better artificial intelligence mimicking the collaborative nature of inter-personal interactions previously thought to be a human domain.

The repercussions for cities have not begun to be thought through. Jon Evans, chief technology officer of engineering consultancy HappyFunCorp recently ran some rough numbers, concluding that in San Francisco alone, a 20% casualty rate among the city’s offices and retail outlets would leave 30 million sq ft of empty space.

Might similar action be necessary for old corporate bunkers? Mark Bridgeman, president of the Country Land and Business Association, thinks so, predicting in Britain’s Daily Telegraph a world ‘where businesses from start-ups to SMEs and multinationals shun cities in favour of home-working and smaller rural office spaces’.

‘The Prime Minister should not discourage this shift,’ he added. ‘Instead, he should facilitate it.’

Facebook’s act of faith, she told the New York Times, ‘affirms what we’ve always known. Even facing economic uncertainty and a global pandemic, New York is overflowing with the creativity and potential that will drive the growth of the next generation of technology companies.’

Even if that is the case, they may be doing so from suburbia, rather than Wall Street. But the FAANGs have placed their bets. Will anyone wager against them?