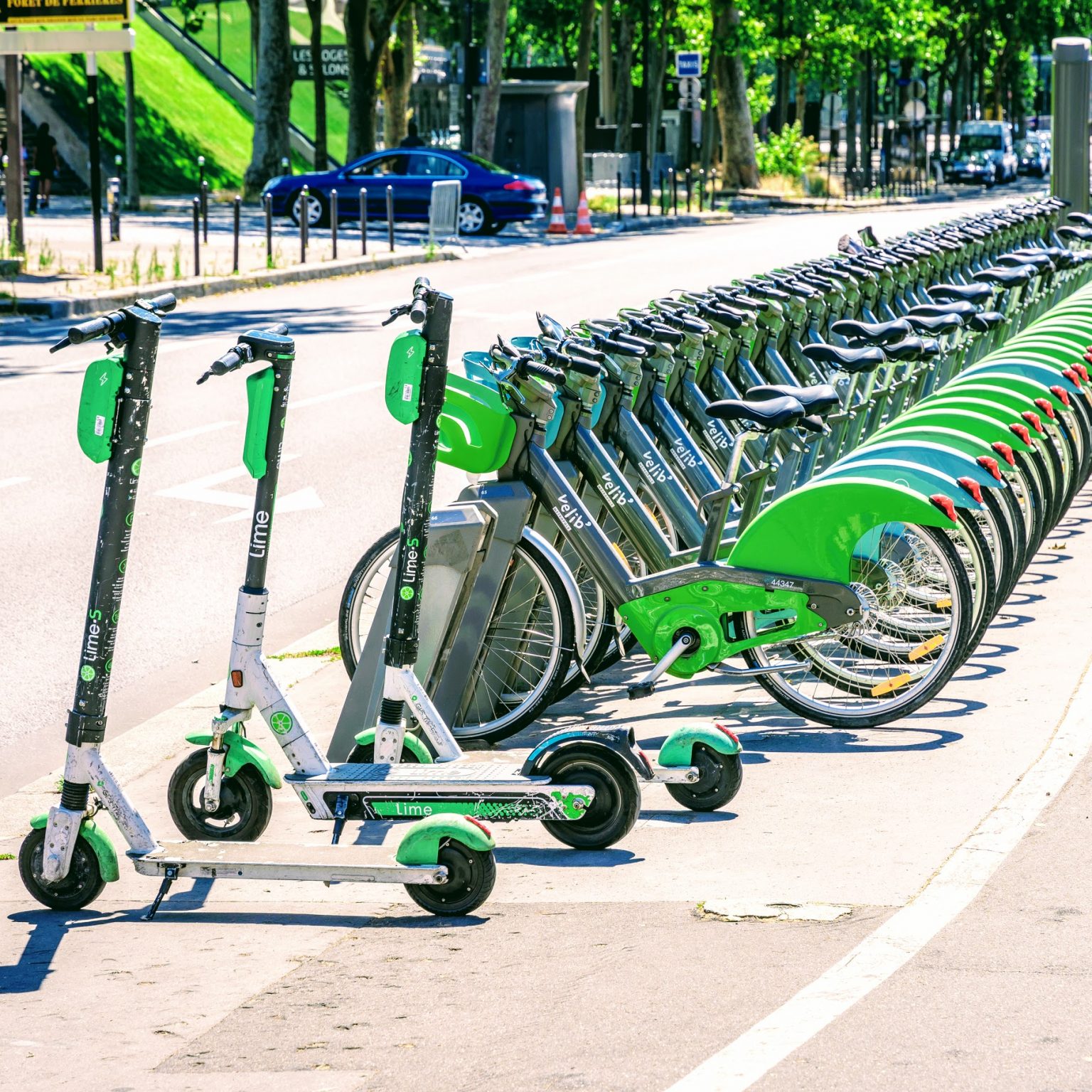 At Driving Change we have been looking in depth at the micromobility movement, how it started and its impact on cities and people’s well-being.

Have you started using a bike-sharing scheme since the start of the pandemic? Have you tried out the new, shareable e-bikes and e-scooters? Have you almost been run over by an e-delivery vehicle? Well, all of these are aspects of a global micromobility revolution that has accelerated during the pandemic, and which we explore in a series of new Driving Change articles. 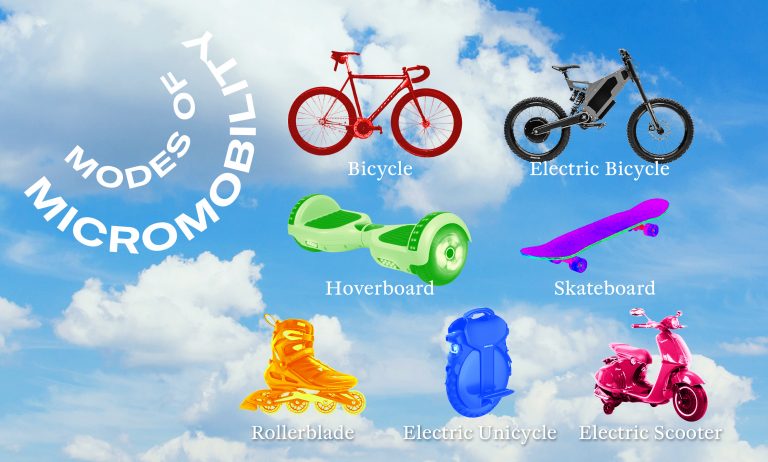 This new approach to transportation has its roots in Amsterdam in the 1970s. It is old technology meets new. It comes with policy and regulatory needs. Some municipalities have started to experiment with solutions, yet we are only at the beginning.

For most of the 20th century, urban transportation policy was largely focused on two things: the growing domination of the car and hugely expensive mass transit projects. Older technologies, first the horse, then the bicycle, were increasingly marginalized. The revival of cycling as a backlash against some of this has now led to a movement and wave of technological innovation that makes bike-sharing ‘cool’.

But as China has shown scaling up isn’t plain sailing, it requires some planning and coordination. 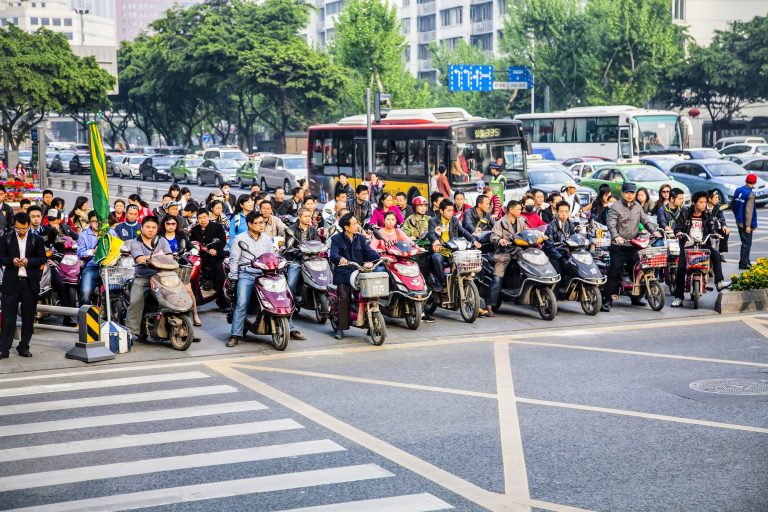 While on the rise before 2020, use of electric- and human-powered wheeled vehicles has accelerated in many municipalities as a result of the current pandemic. Micromobility can certainly improve the quality of life in our cities and it can be useful in improving equity across neighborhoods.

This pandemic-related micromobility acceleration has also spurred policy makers to think about building back greener and more sustainable travel.

We believe that micromobility can really be a gamechanger provided policymakers do three things: integrate it with mass transit systems, prioritize safety and ensure it is a force for greater equity.