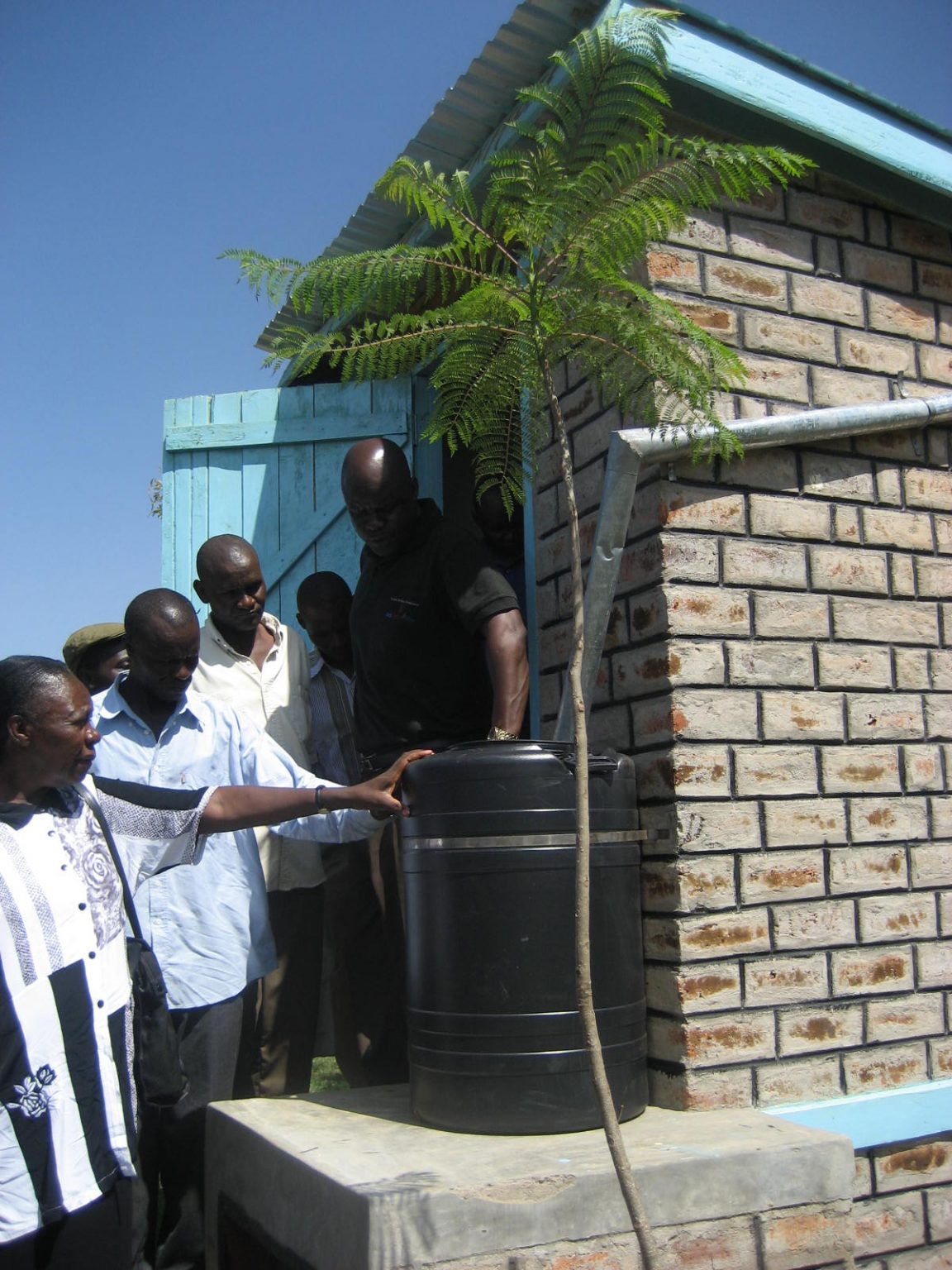 When it comes to cutting carbon, today’s Climate Week talks showed that creativity can come from unlikely places.

Take South Africa’s Western Cape. Along with its stunning scenery come cataclysmic climate impacts, owing to the region’s location at the nexus of the Indian and Atlantic Oceans.

As a result, the region, which is slightly bigger than Pennsylvania, lives with the kind of extreme weather that slammed Europe and the U.S. in 2021 every year. One year there have been major fires, while the next brings hurricanes and debilitating floods, followed by heat waves and drought.

In a region with scarce resources and extreme income inequality, how to keep up?

It’s all about creativity and political will, said Alan Winde, the region’s premier and a former serial entrepreneur who sold everything from bikes to boat parts and hails from a farming family. At a Climate Week talk on green buildings, Winde shared the region’s exhaustive efforts to connect every chink in the emissions cutting chain, the “places, people and products” — through innovative policies and technologies.

“Climate change is coming at us. Fires, drought, they’re here. It’s not academic. It changes every year,” he lamented. “We need to bring bright minds, entrepreneurs, and citizens, with government serving as the catalyst, the glue. “There’s no time for debate–only for action.”

For Winde, those actions start with smart technologies. Satellites, drones, and sensors track and water fruit in the agrarian interior. In cosmopolitan Cape Town, new buildings must include rain harvesting tanks and solar panels.

As for energy, renewable investments are already paying off.  By tapping hydro, wind, and solar power, the region escaped the rolling coal plant blackouts that roiled the rest of the country this year. “Power system diversification brings reliability. The mix and match brings competition and resilience,” Winde said.

To spark and grow low-carbon industries and technologies in its key industries — tourism, farming, and financial services — the region also set up Special Economic Zones with an eye on local manufacturing and job creation, through tax breaks and other incentives. “We are a divided society. What opportunities come with innovation?” he asked. “We need new ways to mitigate risk while identifying the new jobs these bring.  Let’s use every opportunity.” 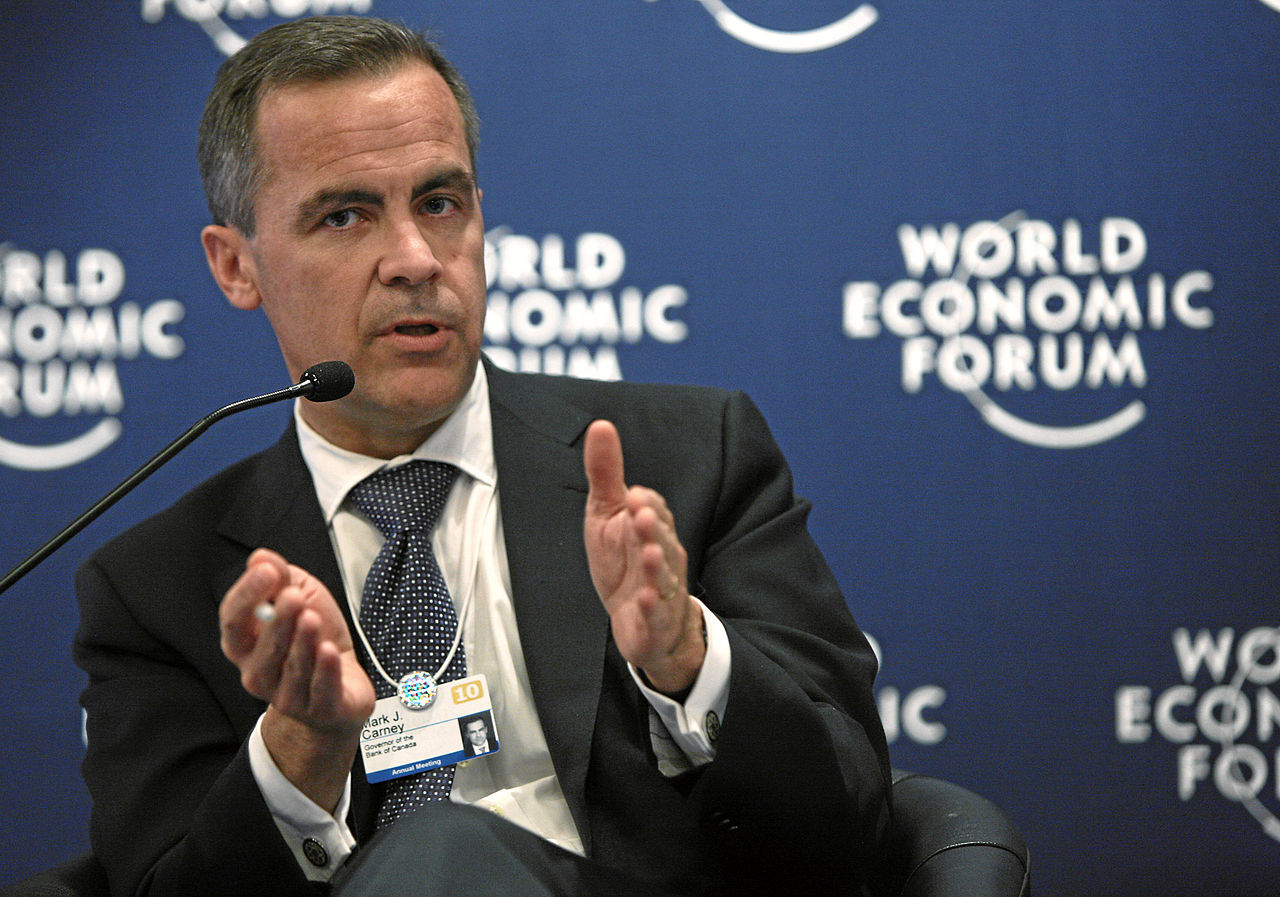 Such measures require investment, of course. That’s where the financial services sector, normally not associated with creativity, comes in.

Today Glascow Financial Alliance for Net-Zero (GFAN) announced that 300 major financial institutions have joined its network, with commitments to fully eliminate emissions, and to factor similar targets into their portfolios for lending, investment, and underwriting decisions.

“We now have banks, audit firms, consultancies, credit agencies, indices, and rating agencies aligning all their core services to net zero,” explained Mark Carney, UN Special Envoy for Climate Action and Finance and former Governor of both the Bank of Canada and England. “Benchmarking firms against their pathways will differentiate between companies based on their ambition and transition readiness.”

Notably, to expand a true carbon offsets market, a working group includes indigenous experts — key natural capital stewards. “We need the right plumbing for that market,” Carney said. “One thousand organizations are working on this.”

GFAN’s announcement trails that of the Net-Zero Insurance Alliance in July, a similar coalition for insurers. Both seek to massively grow the flow and direction of funds from carbon intensive countries and companies to those making credible emissions cutting efforts, particularly in low-income countries. Both want to push these entities to pursue and publish their energy transition plans, with boards assessing gains so that investors factor progress into their trading decisions.

Aligning these interdependent players on emissions cutting assessments will help boost and direct the $125 trillion needed to meet the Paris targets, with two-thirds flowing to developing countries, Carney said. “Private finance is increasingly focused on net zero,” he said, noting the London and Singapore stock exchanges’ involvement. “The momentum, interest, enthusiasm reflects an increasing recognition that this is not just a risk. It could be the biggest commercial opportunity of our time. We can transform the system so that every financial decision takes climate change into account.”

To this end on the country level, another innovative product, a Global Climate Risk Emissions Index jointly created by the world’s largest insurers, is slated to debut at COP26.

EU/UN Partnership Leads On the Plight of Women in Afghanistan