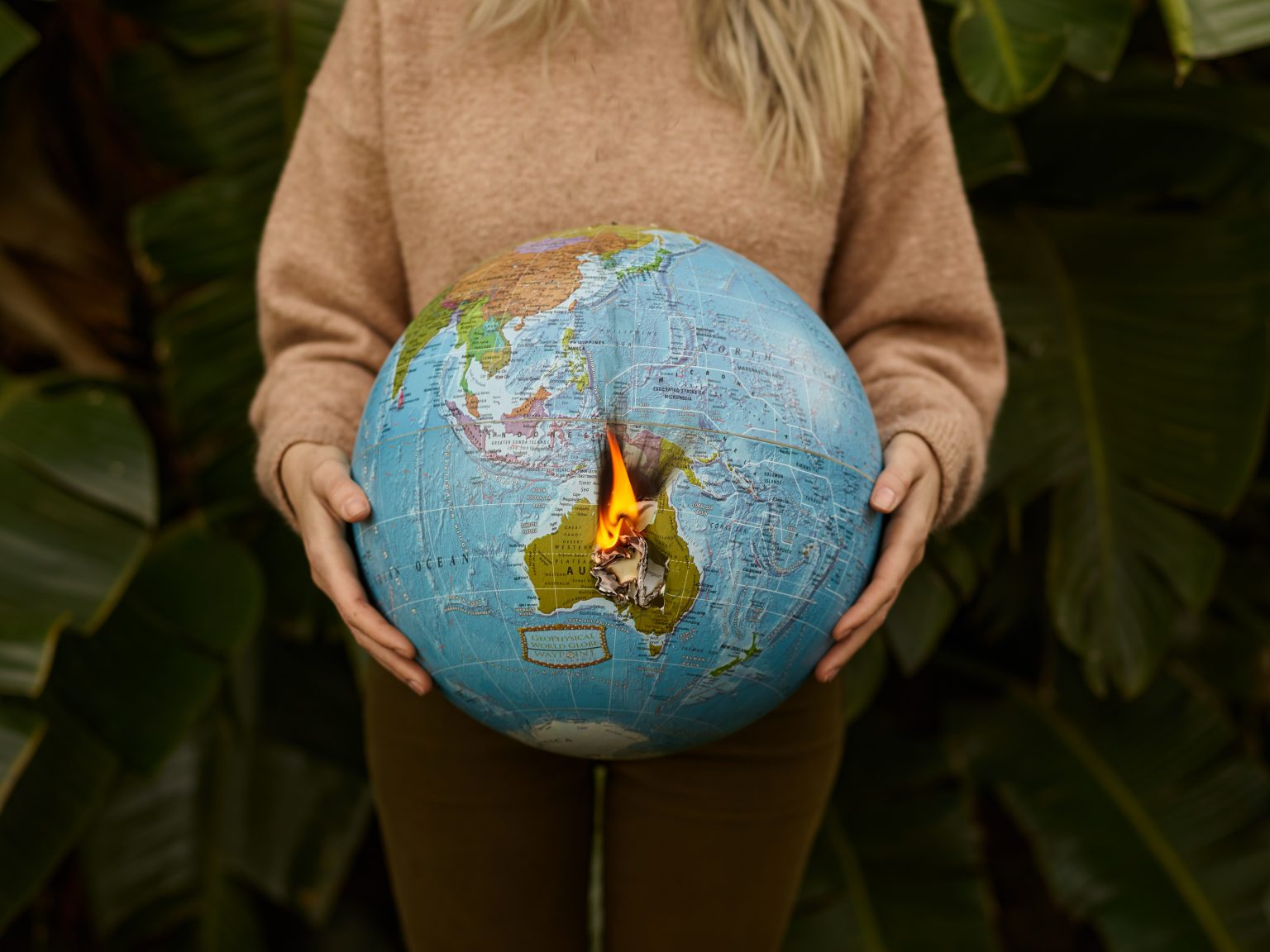 This summer has been, as Angela Merkel said, surreal. First, a Miami high-rise collapsed – ostensibly due to its weakened foundation, most likely from design issues and salty air, which can be corrosive to unwaterproofed concrete. In July, countless Europeans perished in surge flooding in parts of Germany, Belgium, and the Netherlands that few could have imagined. And later, massive tracts of land in the U.S. West were ablaze, pushing fire-weary residents to ponder relocating.

Clearly extreme weather is causing the unthinkable. How do we prepare for the unimaginable? Higher storm frequency and ferocity demands ambitious plans. But building back in the same spot may not be better. Or possible. Or desired.

How can we begin to imagine a world in which home is no longer viable? How do we ponder moving out of harm’s way forever? And how do we make reparations for prior displacement injustices?

Clearly a new approach is needed. 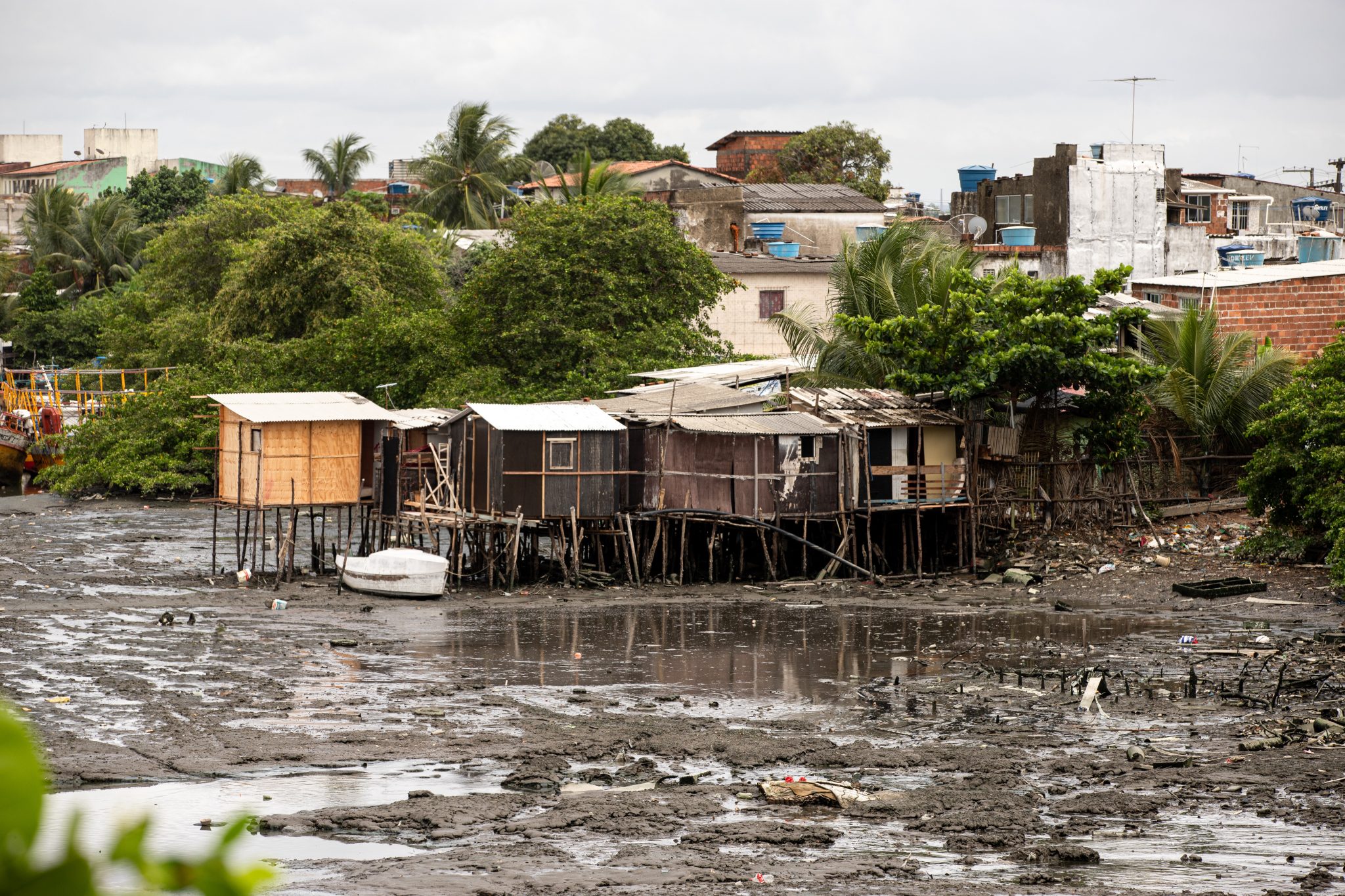 If governments agree that catastrophic change from a warming planet requires radically different action, they need look no further than Alaska’s native Newtok village. Human Rights lawyer Robin Bronen says the tribe has rung the alarm bell on climate change’s cataclysmic impacts for over a decade. Its lands suffer from thawing permafrost that earlier served as seawall. Their loss is compounded by fierce storms, floods, and erosion. This presages massive land collapse – in an area without roads or potable water. “Land will be permanently gone,” Bronen told Driving Change. “We do not understand what we’ve set in motion.”

Keen to move to higher ground, the tribe negotiated with the government for several decades in search of a solution, only to continually hit walls. The problem: governments, courts, and society, are legally set up for short-term, costly fixes to the places we live and love — but not to move entire communities, infrastructure, and all.

“Every single state and federal government agency representative said, ‘They need to relocate by 2012,’” she says. “There’s giant reluctance. It’s so different from cross-border movement.” We have no system for helping displaced people within the U.S.

Work on such a system began under Obama but was later abandoned. As the Government Accountability Office noted in a 2020 report, unclear federal leadership is the key challenge to migration as a resilience strategy. It advocated for a climate migration pilot program. “The U.S. government bears a giant responsibility for rectifying the injustices it has caused [to native peoples],” Bronen says. “We have to vision something that does not exist.”

We do not have the governance capacity, but we better create it now.

In a recent NYU Review of Law & Social Change article, Bronen states that “the costs and scale of engineered coastal protection make it highly unlikely that all coastal communities in the U.S. will be protected. Large-scale population and infrastructure displacement, including community relocation, will be required to protect people from disappearing coastlines…to avert a large-scale humanitarian crisis.”

Roughly $400 billion is needed to build 50,000 miles of protective coastal barriers in 22 states. Even with this “13 million people could face permanent flooding and displacement.”

This is because around 40% of the U.S. lives in vulnerable coastal areas where days of flooding over sunny days is up as much as 900% since 1970. Globally, coastal communities are threatened by massive sea level rise from ice loss near Greenland – up sevenfold to 247 billion tons a year in 2016 from 34 billion in 2001 – and in Antarctica – nearly fourfold to 199 billion tons annually over that time. And sea levels are slated to rise as much as 190 feet by century’s end. Bronen says the Arctic is warming up to 5 degrees Celsius in winter — or more than double the Paris Agreement’s target rise of 2 degrees. “It only takes one degree between thawing and freezing,” she warns. 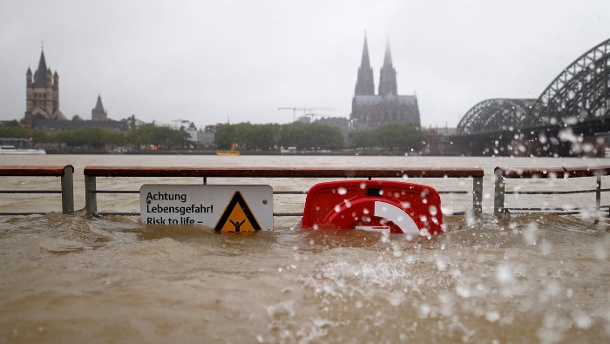 What might relocation governance comprise? Bronen proposes seven pillars to underpin all planned relocation work. These pillars are rooted in the principles of human rights, equity, and environmental justice:

1. Effective collaboration between 12 key agencies at federal, state, local, and tribal levels, including the Departments of Housing and Urban Development (HUD), Interior, Housing and Human Services (HHS), and FEMA. To do this, they will need to define: roles and responsibilities; criteria for relocation and potential sites; and ways to boost communication between communities moving and those in target destinations. Additionally, they will need to determine how key data will be collected; how to secure and reallocate funding from various agencies; and how local governments would engage with agencies to identify current and future infrastructure needs amid community moves and how their homelands will be abandoned.

2. A clear vision for community-led relocation plans that stipulates how households and critical public infrastructure including that for power, communications, water, wastewater, and transit systems, and schools will move; how to assure the voluntary nature of such a move; how movement will occur in a timely manner before future disasters force communities out; how to allocate ample time to build new infrastructure and to create jobs for those who will lose their livelihoods in the move; how to communicate with the host community; and how to protect human rights.

This process would require funding for basic services at the before-and-after sites from FEMA and other agencies. It would also tap into funding and technical assistance for climate change adaptation planning from FEMA (today FEMA’s grants are largely limited to disaster mitigation). To work, Bronen recommends that the relocation decision-making process be voluntary — determined through either a survey or vote.

Large-scale population and infrastructure displacement, including community relocation, will be required to protect people from disappearing coastlines.

4. A relocation site. Choosing a relocation site should really fall to the community, with the government helping with technical assistance such as identifying criteria for a new destination (few to no known environmental hazards, for example), conducting site assessments, engaging with the communities on the short-list (addressing land ownership and titles, among other issues), and building any new infrastructure needed for the move.

5. A strategic relocation plan and process. This should fall to local governments, which would create documentation demonstrating their need to relocate and to request funding and technical assistance. It would also require a relocation plan that would include information on the relocation site; whatever new infrastructure is needed; a timeline for items that will need to be built; and the age, health, and educational needs of the community relocating, plus any job retraining the community might need.

6. Sufficient funding for relocation. Currently, funds from HUD and FEMA tend to favor communities that the U.S. President declares a “major disaster”. The federal government needs to create a way for communities to request funds for climate change-sparked disasters, and to allocate additional funds for low-income communities like the Newtok village. (The current program requires that fund recipients share a percentage of the rebuilding cost.) Using the CDC’s “Social Vulnerability Index” or similar metrics to award larger grants to those with little means is one way to meet equity and environmental justice goals.

7. Just land policies. Ensure that abandoned seafronts and large, undeveloped tracts of land in vulnerable areas are not resold or developed for residential or commercial use once communities are relocated. There needs to be policies that stipulate that these sites only be used for recreational purposes or by the relocated communities if they need to access the lands for their livelihoods or for gathering subsistence foods.

“We do not have the governance capacity, but we better create it now,” Bronen cautions. “We’re getting into nonlinear accelerating environmental change. It’s not just coastal flooding; it’s wildfires and permanent settlements. Everything needs to be revised.”

This article is part of Carolyn Whelan’s Humanizing Cities: The People and Policies That Make Cities Thrive column. In this monthly column, Whelan unearths exciting ways that 21st-century cities are solving hard problems through ingenuity, alliances and drive. By distilling policy successes in urban enclaves, she helps turn the trajectories of progress on human health, environments, economies, homes, schools, transit arteries, and waterways in cities sharply upwards, for cities of the future that thrive.