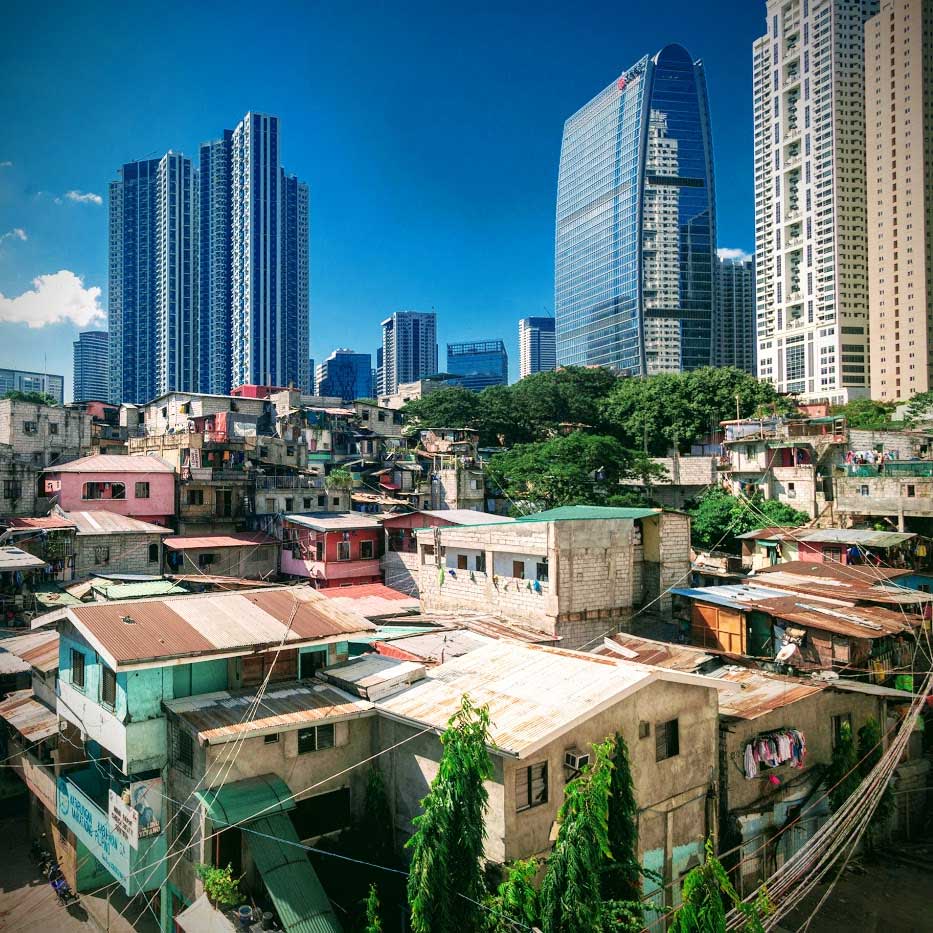 With more than 2 million confirmed cases, India now has the third-highest number of Covid-19 cases in the world. A hasty lockdown, followed by a disorderly reopening, failed to slow the pandemic but has thrown the country’s economy into a tailspin. Even so, amidst the chaos there have been some bright spots.

Early in the pandemic, economists and epidemiologists alike warned that the virus would hit poor, densely-populated communities hardest. As elsewhere slums in Manila, Karachi and Rio de Janeiro experienced early surges in infections, it seemed only a matter of time before Mumbai’s Dharavi district – one of the poorest and most crowded in India, where up to 5000 people can share one toilet – would follow.

Instead, the ‘Dharavi model’ has won international acclaim, transforming its architect, Kiran Dighavkar, the assistant commissioner for the Municipal Corporation of Mumbai, into a local celebrity.

Mr Dighavkar, an engineer, began his career in the roads division of Mumbai’s municipal corporation. He was already well-known in the city when the pandemic struck, for reasons both fantastic and prosaic: he famously built Mumbai’s most expensive public toilet, but also launched a service for residents to request footpath repairs.

Realising that social distancing would be impossible in densely populated areas, Mr. Dighavkar and his team acted quickly as the pandemic hit, proactively testing high-risk groups, tracing their close contacts, and sanitising shared facilities such as toilets.

They set up isolation centers to quarantine suspected and confirmed cases, as well as – crucially – providing food and free medical care. This prompted residents to come forward early for testing, in stark contrast to other poor communities where workers have been reluctant to isolate for fear of losing income.

When the pandemic hit “we just pivoted” from manufacturing prefabricated housing structures to building “pop-up” Covid-19 medical facilities in less than a week, says Shree Ram Ravichandran, chief executive of Chennai-based start-up Modulus Housing. “Medicab,” he says, is “like Ikea for houses. We just make it over here, ship and you set it up on your own.”

This pack-and-play method meant the company could roll out these “microhospitals” in the southern state of Kerala, despite the twin challenges of monsoonal rain and a strict lockdown.

Partnerships with the central government’s Ministry of Human Resource Development and the Sree Chitra Tirunal Institute for Medical Sciences and Technology, part of the Department of Science and Technology, enabled Mr Ravichandran to move nimbly in a country not known for the efficiency of its bureaucracy. “These two ministries coming together and helping us made things really convenient and clear,” he says.

Quick and effective local solutions have emerged in other parts of the country too. In the state of Telangana, Superintendent of Police of the Mahbubnagar district Rema Rajeshwari won national acclaim after launching a mobile safety vehicle that patrols the streets looking for victims of domestic abuse who could not come forward to authorities during lockdown.

And when millions of migrant workers were forced to travel across the country to their home provinces as the lockdown was imposed, Ms Rajeshwari and her team set up makeshift food banks along the highway to help those making the journey on foot.

Images of these workers fanning out across the country, which were beamed around the world, have also inspired permanent change. The central government recently approved a long-mooted affordable rental housing scheme to give migrant workers decent housing close to their workplaces, citing the pandemic as a trigger.

Mr Ravichandran hopes that his pop-up covid-19 clinics will become permanent rural hospitals after the pandemic. He has plans to export the product to Africa and other places suffering from the virus and lacking in rural health care infrastructure.

As the crisis unfolded, local administrators across the country “had to employ new thinking and new tools, in a very short time, with scant leeway for trial and error,” says Kunal Kumar, director of the Smart Cities Mission at the Ministry of Housing and Urban Affairs, in a new report on India’s city-level responses to the pandemic. India’s long fight with Covid-19 is far from over, but these grassroots innovations at least inspire hope.

Know Your Boutros Boutros From Your Ban Ki? Take Our UN SG Quiz