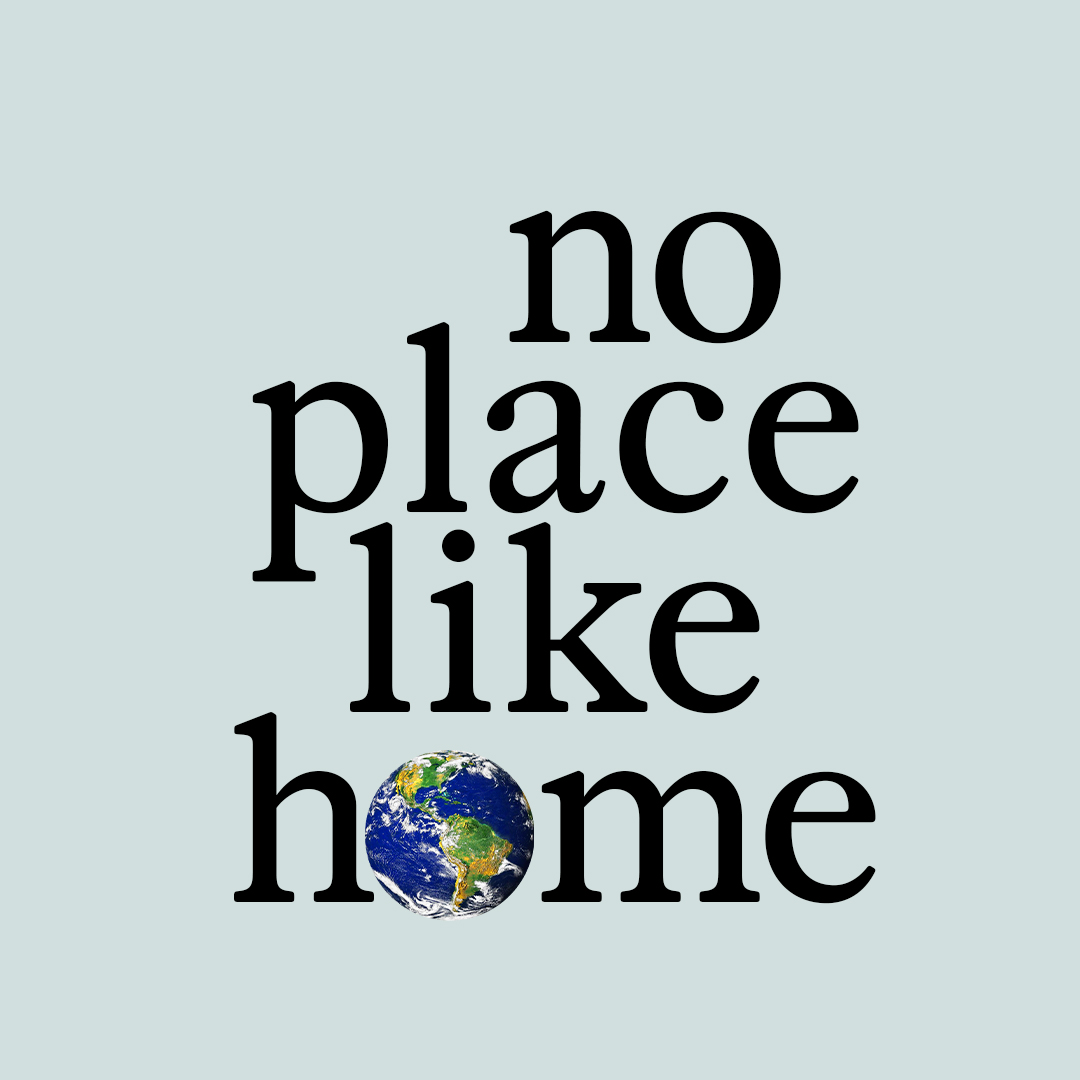 By holding a virtual summit of world leaders, rather than have them fly in carbon-intensively, Joe Biden is sending the right message — even if it owes more to Covid than the climate crisis it is focused on. There seems to be a growing recognition that 2021 is a make or break year – and that big steps need to be agreed upon at this year’s COP 26 meeting in Glasgow, and properly implemented thereafter.

This Earth Day it is clearer than ever that the state of the planet is dire. Failure to act now could have catastrophic consequences, especially for the poorest and most marginalized people but, in fact, for all of us.

The United States and China released a joint statement over the weekend stressing the seriousness and urgency of the climate crisis as they agreed to work together. (News headlines soon after focused on the forecast for rapidly increasing coal burning by China, despite its stated commitments to fight climate change.)

On April 19th, the World Meteorological Organization released a report declaring that time is fast running out to mitigate and reverse the rapid warming of the planet. In the report, UN Secretary General, Antonio Guterres announced, “This year is pivotal… we need to demonstrate that we are taking and planning bold action on mitigation and adaptation.”

Can our leaders and policymakers, today and tomorrow, rise to meet our generation’s biggest, most existential challenge? It is hard to be optimistic, especially given all the other urgent matters competing for their attention, from beating the pandemic in a just way (i.e., vaccinating everyone) to reviving the battered global economy (alas, more easily done in ways that hurt rather than heal the planet).

Yet at Driving Change we believe it can be done – if people of talent step up and commit to doing the hard work of policymaking and implementation that is needed.

The good news is that, though we have never faced an environmental challenge this big, there are plenty of examples of progress in policymaking that we can draw on for inspiration. Over the past few months, Driving Change has highlighted some of the most important, ranging from the Montreal Protocol on ozone depletion (which shows joint international action is possible) to Pakistan’s mass tree planting and green economic stimulus policies.

Certainly COVID-19’s impact can be seen across the globe, from Germany’s green stimulus package to Vietnam’s renewables industry benefiting from its successful approach to the pandemic.

We have also reported on some of the best new policy ideas for tackling climate change, including one currently getting growing attention: A Carbon Non-Proliferation Treaty. We have featured leaders such as Colombia’s Enrique Peñalosa, who is making cities more livable by designing them with bicycles and bicyclists in mind.

We have featured many important policy milestones in our 75 Most Influential Policies series, including: the Montreal Protocol, Britain’s Clean Air Act, the Rio Convention, Bangladesh’s plastic bag ban, Australia’s ocean’s policy, and the Superfund Act.

So, this Earth Day, don’t despair. Step up. Together we can do this!