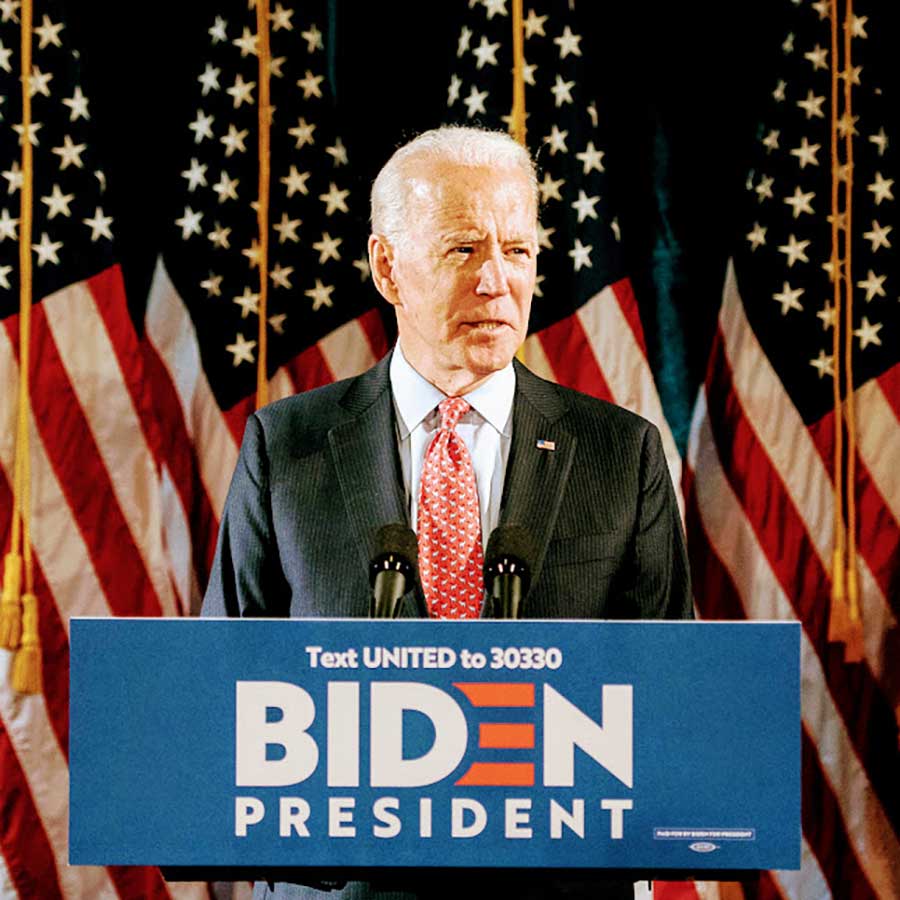 Barring any further twists in the plot, Joe Biden will be inaugurated as America’s 46th President on January 20th 2021. It remains to be seen how much political wind will be behind him; if the Democrats do not secure control of the Senate, Biden will need all the negotiating skills acquired during nearly five decades in Washington DC. Even so, his election has been greeted in America and around the world with an expectation of a change in direction by the superpower – and for advocates of the sort of positive agenda for the planet set out in the UN Sustainable Development Goals, a renewed sense of possibility that an America re-engaging constructively in global efforts and institutions can significantly move the needle.

This hope is embodied in the phrase “Build Back Better”, used by Biden during the election campaign to reflect the sense that the goal, after the pandemic, is not to return to something resembling what previously passed for “normal”, but instead to use the shock of Covid-19 as a catalyst to upgrade the country, and the world, and put it on a much better path, with the promise of real progress for the many and not just a privileged few. Strikingly, Biden has already made it clear that he will return America to some of the key global initiatives focused on building the whole world back better, including the Paris Cop 21 Climate Accord and the World Health Organization.

Build Back Better (BBB) is a phrase with a history predating this presidential election and indeed the current pandemic. The term first entered into widespread use in policymaking circles in the aftermath of the devastating Indian Ocean Tsunami of December 2004, when former US President Bill Clinton, then UN Special Envoy set out ten key principles for BBB. Since then it has been repeated following many subsequent disasters, and in 2015 the term BBB was officially incorporated in the UN’s Sendai Framework For Disaster Risk Reduction.

Clinton’s 10 principles for building back better remain salient today. They should be front of mind for policymakers around the world as they figure out the best possible recovery path out of a pandemic that has been a truly global disaster. They are (with our commentary added):

First, “Governments, donors, and aid agencies must recognize that families and communities drive their own recovery.” In short, think bottom up, not just to down.

Second, “Disaster recovery must promote fairness and equity.” It is crucial to address the structural injustices revealed by the pandemic.

Third, “Governments must enhance preparedness for future disasters.” Did someone mention climate change?

Fifth, “Good recovery planning and effective coordination depend on good information.” One of the big structural problems, even in America, is data inequality. The time is ripe to close this data divide.

Sixth, “The UN, World Bank, and other multilateral agencies must clarify their roles and relationships, especially in addressing the early stage of a recovery process.” A reengaged America should prioritize ensuring an effective division of multilateral labor, instead of the usual muddle.

Seventh, “The expanding role of NGOs and the Red Cross/ Red Crescent Movement carries greater responsibilities for quality in recovery efforts.” Governments can’t build back better on their own. Today, non-profits can play a key role in setting and implementing effective BBB policies. (Indeed, though Clinton did not fully recognize this then, so too can businesses.)

Eighth, “From the start of recovery operations, governments and aid agencies must create the conditions for entrepreneurs to flourish.” Not just big successful entrepreneurs like Jeff Bezos! This is about supporting the small businesses that create most new jobs.

Ninth, “Beneficiaries deserve the kind of agency partnerships that move beyond rivalry and unhealthy competition.” Sadly, costly duplication and wasteful competition is all too common.

The mission to Build Back Better, and the ten core principles, is fully aligned with our mission at Driving Change. We are committed to shining a light on the best of public service and on those policies that make a real difference. If the world is to get on track to achieve the SDGs, time is short. Our hope is that the American Presidential election has indeed created an opportunity for the world to Build Back Better – and we at Driving Change are committed to playing our part in making it happen.

What Makes A Country Good? Take Our Quiz