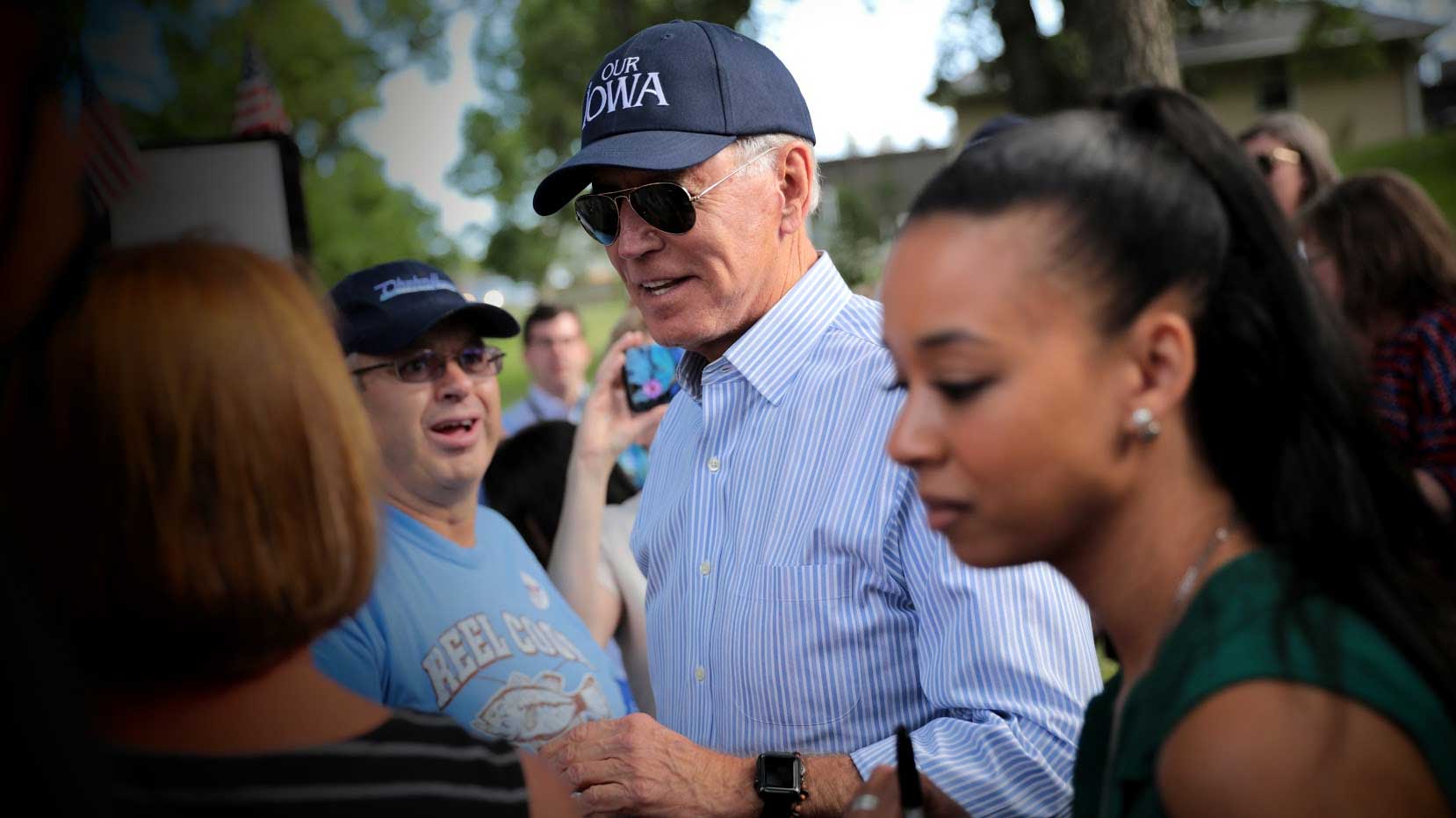 The inauguration of Joe Biden as America’s 46th President marks the end of a troubling era for his country and the world. What sort of new era begins today is all to play for, but certainly there is a huge opportunity for the new incumbent of the White House to set America on a much better path, and by doing so lift the spirits of people of goodwill everywhere.

There are benefits from taking over from someone who has done a spectacularly bad job – and who will be surprised if history judges Donald Trump as arguably America’s worst president ever? He leaves office with a miserable approval rating of 34%, and with a non-negligible chance of being convicted in the Senate having been impeached by the House of Representatives. The latest Edelman Trust Barometer reported that only 42% of Americans now trust their government.

So there are plenty of easy wins that President Biden can bank simply by doing things that used to be standard practice in the Oval Office – from talking up national unity rather than whipping up division and sedition to showing decisive leadership during a crisis, rather than making it worse, as President Trump did with the pandemic. All the signs are that the new president understands this and will hit the ground running with an extremely active agenda for his first 100 Days, focused on filling the leadership gaps left gaping by his predecessor.

This will likely also include another thing that used to be standard presidential practice: working with allies through the multilateral system to tackle global challenges. Though hopefully as well as rejoining the World Health Organisation and the Paris Climate Treaty, President Biden will also do significantly more than some previous American presidents even before Trump to ensure this international work leads to positive action rather than merely lots of promising words.

Then will come the hard part of building back better, as promised on the campaign trail. This will require the right policies (not easy, especially given the real disagreements that exist on some big issues among elected Democrats) and getting them through a Congress that he controls by the narrowest of margins, at best.

Finding policies that address the concerns of all Americans, including the more than 70 million Trump voters, rather than just Democrats, would be a gamechanger.

At Driving Change we believe that the time is ripe to focus on reviving faith and participation in public service and basic good government, not just in America but around the world. Well before Trump, public service had fallen down the list of desirable careers, and many institutions serving the public are now starved of the talent they need, and the budgets to hire them. Yet the recent US election provided inspiring examples of public servants under enormous pressure doing the right thing for the common good by playing their assigned role in ensuring free and fair voting and vote-counting, regardless of their personal partisan preferences. Celebrating those everyday heroes and finding ways to draw more people like them into roles across government and other institutions focused on improving the lives of others, could be the glue that puts a broken America back together again.

As a motto for his presidency, President Biden need look no further than the inauguration speech of John F Kennedy, who famously urged the American people: “Ask not what your country can do for you, ask what you can do for your country.” Over the years, familiarity with these words had almost reduced them to cliché – so it is yet more evidence of how far America has fallen under President Trump that today they have a new relevance and urgency.

If the new president can get today’s Americans to ask themselves JFK’s question, and commit themselves with a fresh determination to public service, the next four years could be the start of a remarkably positive era for his country and the planet.