From A Cell To A Home: Housing Released Prisoners In The Pandemic 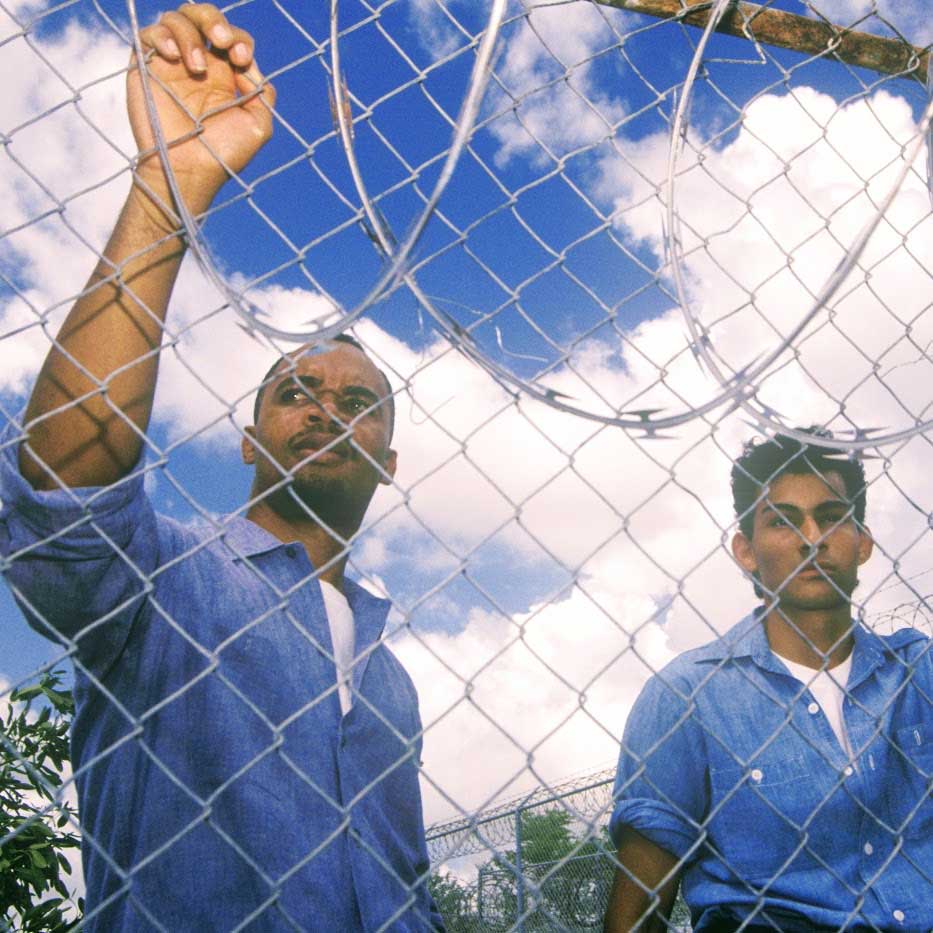 Crowded jails have emerged as a hotbed of COVID-19 with up to 40% of inmates in Los Angeles County infected by late May. To try to stop the spread, officials sharply reduced jail populations, releasing roughly 5,000 (nearly 30%) of inmates, all of whom were serving time or awaiting hearings but unable to post bail for non-violent, non-serious felonies or misdemeanors. This exodus raised thorny issues about safety and how and where inmates might be housed. Like many of their predecessors, these ex-prisoners were ten times more likely than the rest of the population to end up on streets due to discrimination, lack of work, or a lack of references for housing.

The danger is that they would enter a vicious cycle of homelessness and crime. The homeless have significantly higher lifetime arrest rates. They are also more likely to contract COVID-19 in crowded conditions like homeless shelters and makeshift camps. About one-quarter of those in a sample of homeless shelters in four US cities tested positive for the disease by mid-April; this group is also two-to-three times more likely to die from COVID-19 if infected.

That risk and a higher probability of reverting to criminal behavior if on the streets prompted officials overseeing the early release of the 5,000 prisoners to help about one-fifth of them, primarily those with mental health and substance abuse issues and the previously homeless, into free housing, giving them access to tailored psychiatric services built on the city’s successful Supportive Housing Program. The other 4,000 received “Navigational” reentry support services for, say, finding employment, healthcare and housing (although available rooms for them are in short supply).

LA has always worked outside the box when it comes to homelessness. It holds the unenviable title of being home to the nation’s most unsheltered homeless – over 66,000, up 13% in June. There are many reasons for this, from a relatively strong pre-pandemic job market leading to a massive housing shortage and high prices—to a warm climate to having the world’s largest jail system, which by March had already released some of its 17,000 inmates in release plan that predates the pandemic. The city also spends 60% of its homeless budget on healthcare services, owing to the prevalence of mental illness, disabilities and substance abuse in this community. In jails, experts reckon roughly 30% of inmates have a mental illness or substance abuse issue (and could be better cared for, at lower cost, elsewhere).

Which is where the Supportive Housing Program comes in.  Between 2016 and 2019,  LA’s Office of Diversion and Reentry routed over 300 former inmates into housing, guided by the District Attorney, public defenders, judges and the jails’ medical directors on who to house under court supervision in a process experts call both collaborative and adversarial. In this cohort, 78% had a mental health disorder; 39% also had a substance abuse issue. Dedicated case workers helped ease the transition.  Identifying vulnerable individuals and their needs before they hit the streets helped keep them sheltered and served.

After a year in the program, nearly three in four (74%) of the 96 former inmates who stuck it out were still stably housed, 86% of them without new felony convictions (compared with the average half of all released prisoners who become repeat offenders). That is still true. “There is no data to suggest higher than normal rates of reoffending among the population released in response to COVID,” notes Peter Espinoza, director of Diversion and Reentry, Department of Health Services, LA County Jail’s Office.

As focused social and mental health guidance helped erstwhile inmates move, it saved the county a bundle on both prison and publicly funded crisis healthcare costs.  Each day in jail for individuals with mental disorders costs $600 per prisoner, versus roughly $70 a day with this program.

The Supportive Housing Program is the brainchild of Corrin Buchanan and Mitch Katz.  They targeted the chronically homeless population through ER doctors first in San Francisco and then in Los Angeles, and adapted and expanded the program to LA’s prison population. Ms. Buchanan now works for California Governor Gavin Newsom, scaling up the program at the state level.

The successful release followed by a period of relative calm has prompted city officials to accelerate earlier efforts to reduce the jailed population while improving justice, safety and community outcomes – as articulated in its Care First and Blueprint for Change campaigns. In June, LA County Jail’s Board of Supervisors directed the Sherriff’s Department and the office of Diversion and Reentry to produce recommendations to permanently keep the jail population at its historically low pandemic level of around 12,000.

“This crisis has demonstrated what the… community had already been suspecting and what was articulated by the Alternatives to Incarceration Workgroup and the Office of Diversion and Reentry – that thousands of individuals could be safely served in more cost-effective and humane manners in the community or alternate placements rather than custody.  Now that we know this, it is important to not simply revert to pre-COVID-19 overcrowding and over-incarcerating once the pandemic has ended,” the Board of Supervisors argued. Its recommendations include diverting more of those arrested from jail and securing earlier exits for those already there, particularly the medically vulnerable and those convicted of low-level felonies and misdemeanors – while shifting resources to decentralised, community-based care. A top priority is meeting the needs of released prisoners who were previously homeless.

Though triggered by safety concerns, the early exits and their unanticipated outcomes have helped LA embrace three dovetailing trends in reform – of prison, criminal justice and housing. A fall in violent crime year-on-year since the Covid-19 releases suggest that, with the right measures for those who meet the criteria for getting out early, it is no longer only a matter of time before they will commit crimes again.