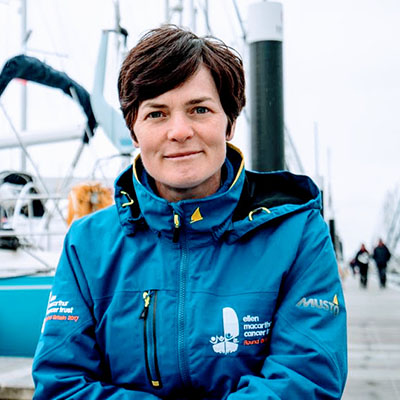 As the United Nations focuses on “life and livelihoods” for this year’s World Oceans Day, two women with global seas in their veins are resolute about what’s needed to achieve SDG number 14 and switch the planet to sustainable use of marine resources by 2030.

Ellen MacArthur broke the world record for the fastest solo circumnavigation of the globe in 2005 and now focuses on working with policymakers, academics, business and education to accelerate the transition to a circular economy through the Ellen MacArthur Foundation.

Fellow British citizen Elin Haf Davies, meanwhile, decided to row across the Atlantic in the heat of sporting and personal crises before she had ever picked up an oar. After achieving that goal with a friend, she was a member of the first all-female rowing team to conquer the Indian Ocean before switching to sailing to cross the Pacific and the Atlantic. 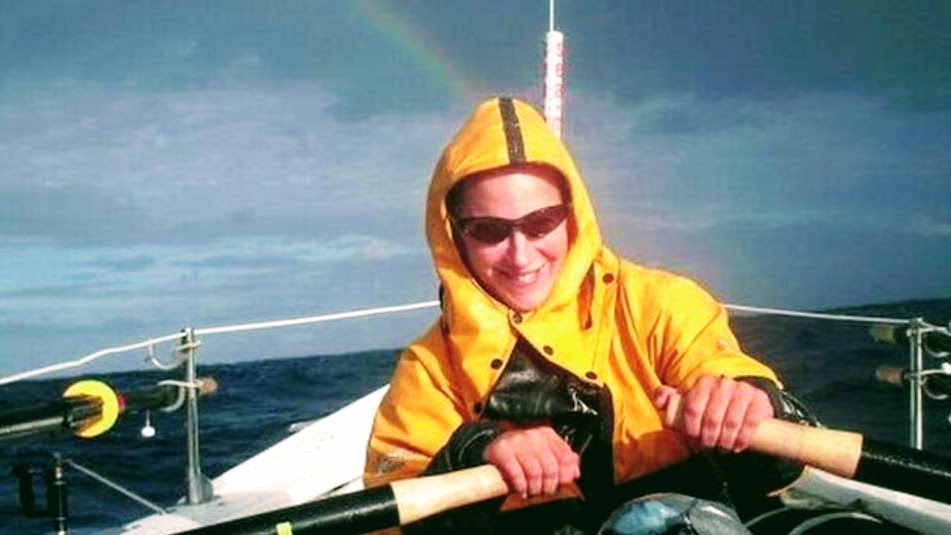 The 14th official World Oceans Day, fronted by leaders including actress Carla Delevingne and singer Ellie Goulding, is devoted to highlighting action needed to protect and enhance the oceans’ role of “supporting humanity and every other organism on earth”.

Global action is accelerating. On May 18 this year, The ANZPAC Plastics Pact, covering Australia, New Zealand, the Pacific Islands, set out a roadmap for 100% of plastic packaging being reusable, recyclable or compostable by 2025 as it joined Ellen MacArthur Foundation’s Plastics Pact Network.

Currently, only 18% of plastic packaging is recovered for future use in Australia, while in New Zealand, 41% of recyclable plastic containers are sent to landfill. If no action is taken, the organization sees the volume of plastics entering the ocean tripling and ocean plastic stocks quadrupling by 2040.

The foundation, whose annual summit this week is focusing on ocean “transformation”, says plastic pacts address the transformational nature of the issues relating to managing plastic by providing a consistent approach for global supply chains dealing with plastic waste dealing across borders, moving from a linear approach to a circular economy for plastic in which it never becomes waste or pollution. 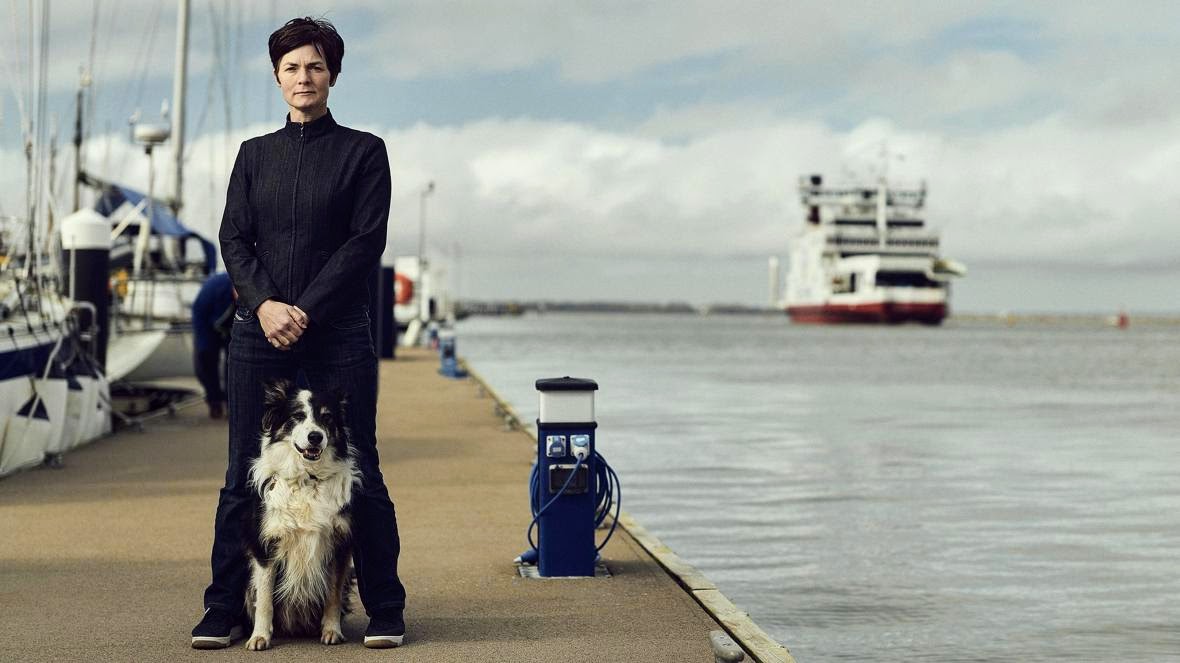 Haf Davies, meanwhile, prioritizes two other oceans policy problems: industrial fishing indiscriminately pulling up resources from the seabed and damaging its ecosystem and chemical pollution from rivers changing the toxicity of our oceans.

“The plastics challenge is obviously very important and the one that we’re all most aware of,” she says. “But I don’t think it’s the biggest challenge. The campaign to ban plastic straws because of their impact on turtles was an emotional heart plea but actually took away the attention that was needed on what the real plastics damage to our oceans.”

“Plastic straws are not the real challenge when you’ve got cargo ships polluting the oceans and the industrial scale of plastics going into our seas. It distracted people from the real issue by making them change their behaviors in a minute way without really addressing the main problem.

Charging them penalties is not going to work on the global scale that’s needed. We need more drastic action

“The impact on our oceans of industrial-scale plastics and pollution is still largely unknown to the general public, even though they’re the more important ones to lobby governments and influence corporations about.”

Haf Davies, a former UK national and Premiership rugby player who has spoken on oceans policy in the Welsh Assembly and now lobbies on pediatric health, views herself as ‘a really late starter’ on ocean sports and issues.

“I was dropped from the Welsh rugby squad and divorced at the same time and couldn’t afford therapy so decided to row across the Atlantic Ocean instead,” she says. “It was my mid-life crisis.”

A scientist with a pHD in neuroscience, she now also campaigns for the achievement of SDGs in healthcare as chief executive of Aparito, a company she formed to design patient-centric remote monitoring solutions to support the development of new therapies for rare diseases.

The impact on our oceans of industrial-scale plastics and pollution is still largely unknown to the general public, even though they’re the more important ones to lobby governments and influence corporations about.

“In the Western world, we see the ocean as a leisure activity; a holiday destination or sporting location,” she says. “The impact of the pollution we’re seeing will fall much more heavily on those in developing countries who are reliant on the oceans for work and for food. That’s a major challenge for the SDGs.

“Government doesn’t have any real influence on industry so the big polluters are just not being governed or held to account and made to take responsibility for the environmental damage they’re causing.

“Charging them penalties is not going to work on the global scale that’s needed. We need more drastic action with limits and caps on pollution and international criminal penalties enacted and enforced.”

Made in Africa: A Conversation With Dalberg’s James Mwangi