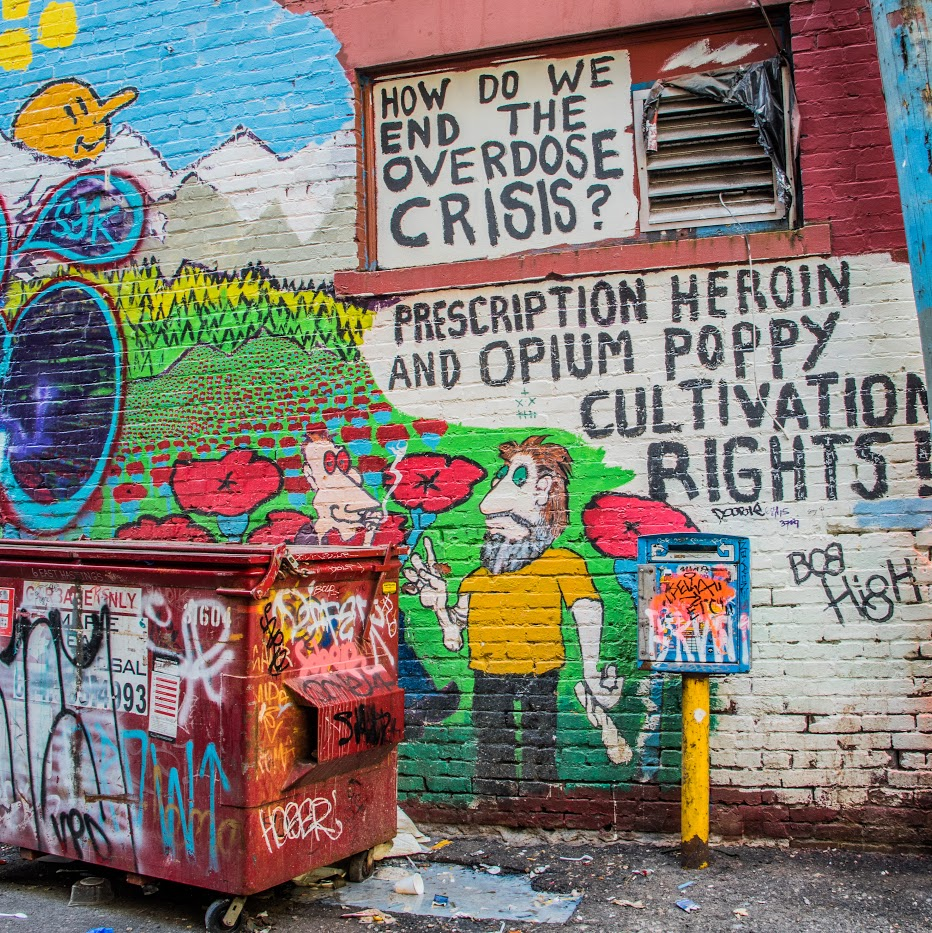 A two-decade rise in drug addiction and overdoses, and HIV infections among drug users, culminated in Vancouver declaring a public health emergency in 1997. People from all walks of life were being touched by the scourge, not least because the location of the port city made it a natural entry point for produce from the opium fields of South Asia. The dominant policy framework of the time – abstinence, prohibition and criminalization – was failing. “Even the police were saying we need social programs – we just can’t arrest our way out of this,” recalls Donald MacPherson, executive director of the Canadian Drug Policy Coalition.

The then mayor of Vancouver called for a new strategy to tackle the problem. MacPherson, a key adviser, had seen firsthand the progress made in several European cities that had switched to a public health-based approach, singling out Bern, Zurich, Frankfurt and Liverpool for innovations including syringe exchange, access to alternatives (in the case of heroine, methadone) and supervised drug consumption sites. MacPherson pushed for Vancouver to adapt Switzerland’s Four Pillar approach that blended prevention, therapy, harm reduction and law enforcement in a more holistic manner.

“I was inspired by the municipal thinking in Europe. These innovations were bottom-up from cities grappling with a problem well beyond their control. I said to the folks at Vancouver City Hall, ‘we’ve got to do something. We have had umpteen reports on addiction and mental health, but we need to look at these European jurisdictions and see what they are doing’.”

MacPherson spearheaded a proposal with 36 recommendations, including increased housing for people with mental health and addiction problems and decentralized syringe exchange. The public was not altogether onboard, he recalls. “Change is hard for drug policy. We’ve had 150 years of prohibition and it is very political.”

While stopping short of decriminalizing drugs, Vancouver became the host of Insite,  North America’s first supervised drug injection site, launched in 2003. Cities can be more active proponents of such reforms in drug policy because of their “proximity to the problem,” says MacPherson. He also thinks drug reform inevitably becomes more politicized at the central government level. Canada’s relatively decentralized system of government, in which provinces are responsible for healthcare policy, also makes localism more viable.

Yet despite some progress, pressure is mounting to take the program further, even to decriminalization. In December 2020, Vancouver’s city council petitioned the federal government in Ottawa to decriminalize possession of street drugs for personal use, a policy that had become central to the city’s attempt to deal with an overdose crisis caused by illicit prescription opioids. Advocates argue that decriminalization helps reduce the stigma around drug use, which can make it easier for health workers to engage with and support addicts, and could eliminate the black market by allowing the creation of a safe system of supply.

“The issue that keeps coming up is that the criminalization of people is a real barrier to harm reduction. You can only get so far if you have a drug policy like this,” says MacPherson. Canadian law has a workaround that allows Insite to function; the Controlled Drugs and Substances Act, for example, has exemptions for supervised consumption for the purposes of healthcare.

Initially envisioned for medical research or the provision of heroin for end-of-life pain relief, this legislation allowed Insite to operate without putting its users at risk of arrest. Building relationships with users is one of the best paths to harm reduction, and that requires reducing stigma and “the biggest driver of stigma is criminalization,” says MacPherson.

The rise of synthetic opioids such as Fentanyl, which has now “saturated the market” according to Karen Ward, a former drug user who advises the city on drug policy and sat on the board of the Vancouver Area Network of Drug Users until 2017.  “People said Vancouver is a beacon of progressive drug policy. Yes, we have Insite, but that was 20 years ago. We have been caught flat-footed because no-one understood what fentanyl meant. Synthetic drugs have changed the conversation in a very serious way.”

Many of the most influential voices for drug reform belong to politicians or academics. Ward’s perspective is informed by her experiences on the street, including as a once-regular use of crack cocaine. She has even endured a period of homelessness, giving her a more visceral sense of the realities of drug use. “The fact that I knew from experience about these issues, like how bad the notorious downtown eastside was”, proved helpful in understanding the problem. Her depth of involvement in policy took her by surprise.

Ward believes decriminalization would be a good tool for street policing, and changing perceptions about drugs. Yet she also describes the opioid crisis as a “complex disaster”. On the supply side, synthetic drugs are easier to make, with supply-chain dynamics that are completely different to conventional street drugs. “Synthetics are so much cheaper and easier to push than natural-based substances which are more expensive,” says Ward. She believes poverty and inequality are major structural drivers of drug addiction.

Without Vancouver’s harm reduction structures in place, Ward says, the city‘s problem would be far worse. Government should be “more agile and creative. We need places where people can get drugs checked, we need services downtown, in clubs or in the subway. We need supervised consumption spaces in buildings. We need to apply public health much more broadly”. 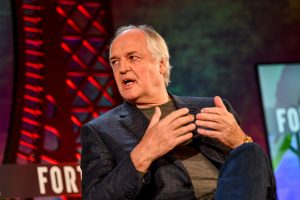 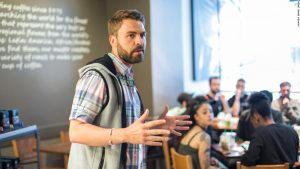