The World’s Most Impossible Job. Who Is The Best UN Secretary General? 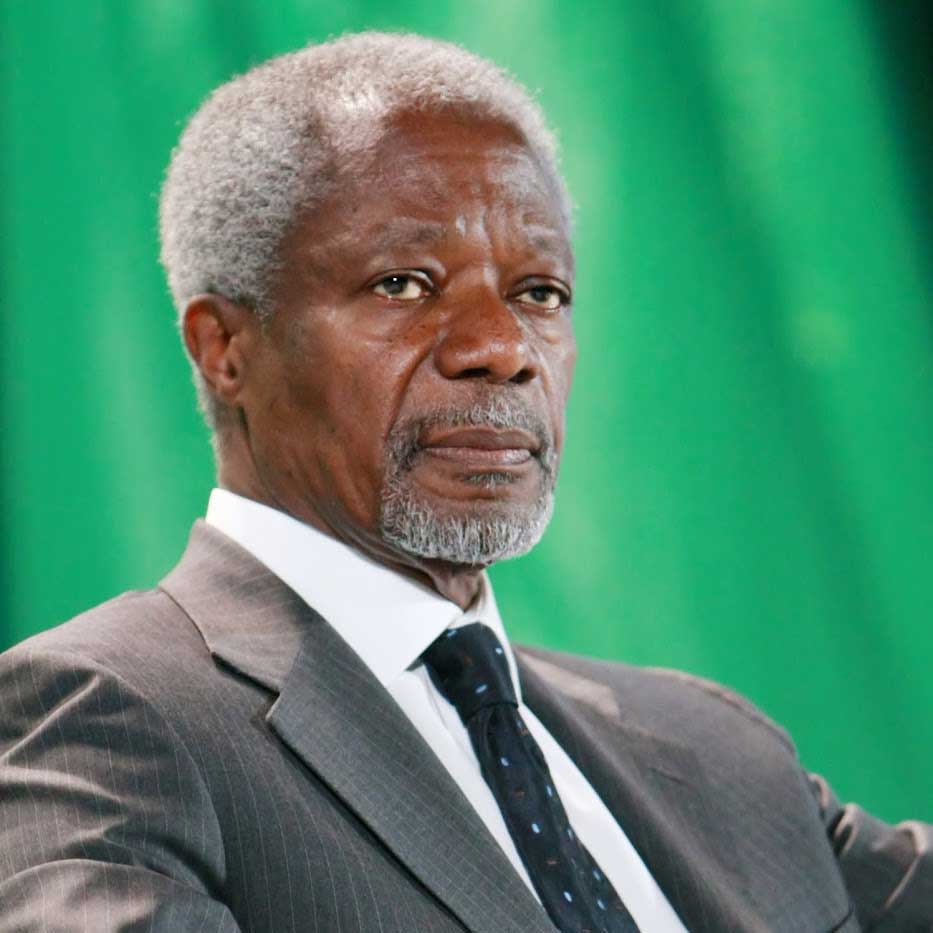 As the United Nations turns 75, what better time to assess who has been the multilateral giant’s best secretary-general? While the organisation’s many detractors may prefer to debate the identity of the worst, the holders of its highest office must be due some credit if only for its continued existence. So which of the eight former secretary-generals (the present incumbent excluded) has performed best in the role?

Of course, the answer depends on what “best” means. Should it relate to how he (yes, alas they have all been men) has handled international affairs, or reformed the organisation or successfully overseen humanitarian crisis response and peacekeeping efforts? Should he get extra points for expanding the UN’s profile and scope, or lose them for failures of personal style or involvement, even peripherally, in the organisation’s frequent scandals?

On the efficiency front, Dag Hammarskjold (1953-1961) wins plaudits. “He was only the second permanent secretary-general at a time when the world was undergoing rapid change and the UN was very new and to a certain extent still feeling its way,” says Catherine Bertini, distinguished fellow at the Chicago Council on Global Affairs, former head of the World Food Program and author of a recent report, Leading Reform at the United Nations. “Hammarskjold really went outside what was perceived to be the box in terms of trying to resolve situations before they became crises: what we now call preventative diplomacy.”

Indeed, the Swede has many claims to UN fame. The youngest appointee to the post, aged 47 in 1953, his plane crash death en route to Congo ceasefire negotiations in 1961 makes him the only secretary-general to die in office. His biographer, Emery Kelen, calls him a “brilliant economist, unobtrusive technician and aristo-bureaucrat”. President John F Kennedy dubbed him “the greatest statesman of our century”. Hammerskjold is credited with negotiating the 1955 release of 11 captured US pilots who had served in the Korean War, establishing the United Nations Emergency Force in 1956 and intervening effectively in the Suez Crisis. (On the minus side, the Soviet Union found his African decolonisation efforts so inadequate in 1960 that it demanded his resignation.)

In contrast, Kofi Annan (1997-2006) remains the only secretary-general to rise through the system as a career UN staffer, joining the UN aged 24 in 1961. Bertini believes that starting at entry level enabled him to use his knowledge and personality to build “one of the strongest positions a secretary-general has ever had in terms of his ability to influence countries and move the giant machinery”.  She cites “significant” organisational reforms enacted under his tenure to increase efficiency, accountability and communications and applauds the use of his personal prestige to extend the UN’s profile on humanitarian and environmental issues, not least through his support for the UN Global Compact for companies and the Millennium Development Goals. On Annan’s rap sheet, however, are the UN’s failure to intervene to prevent the genocide in Rwanda in 1994, when he was UN under-secretary for peacekeeping operations. He was also criticised for being slow and ineffective in enforcing Security Council resolutions on Iraq in the lead-up to the Second Gulf War.

Of the other six contenders, Javier Perez de Cuellar (1982-91) may have backers for initiating the World Commission of Environment and Development in 1983, leading mediation efforts after the Falklands War and interceding in Namibian and Croatian independence negotiations. Ban Ki-moon (2007-16) succeeded in getting the Sustainable Development Goals agreed, and the Paris Agreement on climate change ratified and enforced less than a year after it was adopted but may be remembered instead for struggling to deal with challenges in Iran, North Korea, Darfur and the Middle East.

Most US observers see this contest as a two-horse race between Hammarskjold and Annan. Fading memories of the former may favour the latter. The judgement cannot be made, however, without reference to what The Japan Times in 2015 called the ability of secretary-generals to “combine the UN’s legitimacy and international authority with the global reach and power of a superpower”. On this basis, Annan’s charismatic personality and diplomatic successes win the day. The paper also noted that probably neither he nor Hammarskjold would have been appointed had the UN Security Council’s five permanent members known how they would act in office. The position, it stated, requires “solidarity, empathy, integrity, decency, a moral compass and intellect”. Trygve Lie, the first secretary-general, famously stated that his was the “most impossible job in the world”. Annan liked that story too.

Other commentators, such as Paul Kennedy, author of The Parliament of Man, his seminal UN history, deny the personalities much influence, focusing instead on the geo-political development of the organisation’s structures, policies and effectiveness. Bertini goes further, arguing persuasively that the position of secretary-general was never intended to be a global leadership role and that the world’s superpowers have done their best to undermine its personal power. Such efforts are unlikely to prevent future cults of personality from elevating the position. Indeed, Britain’s Guardian newspaper started such a campaign on January 1, 2017, the day that Portugal’s former prime minister became the current secretary-general. The headline? “Will Antonio Guterres be the UN’s best ever secretary general?”

Know Your Boutros Boutros From Your Ban Ki? Take Our UN SG Quiz