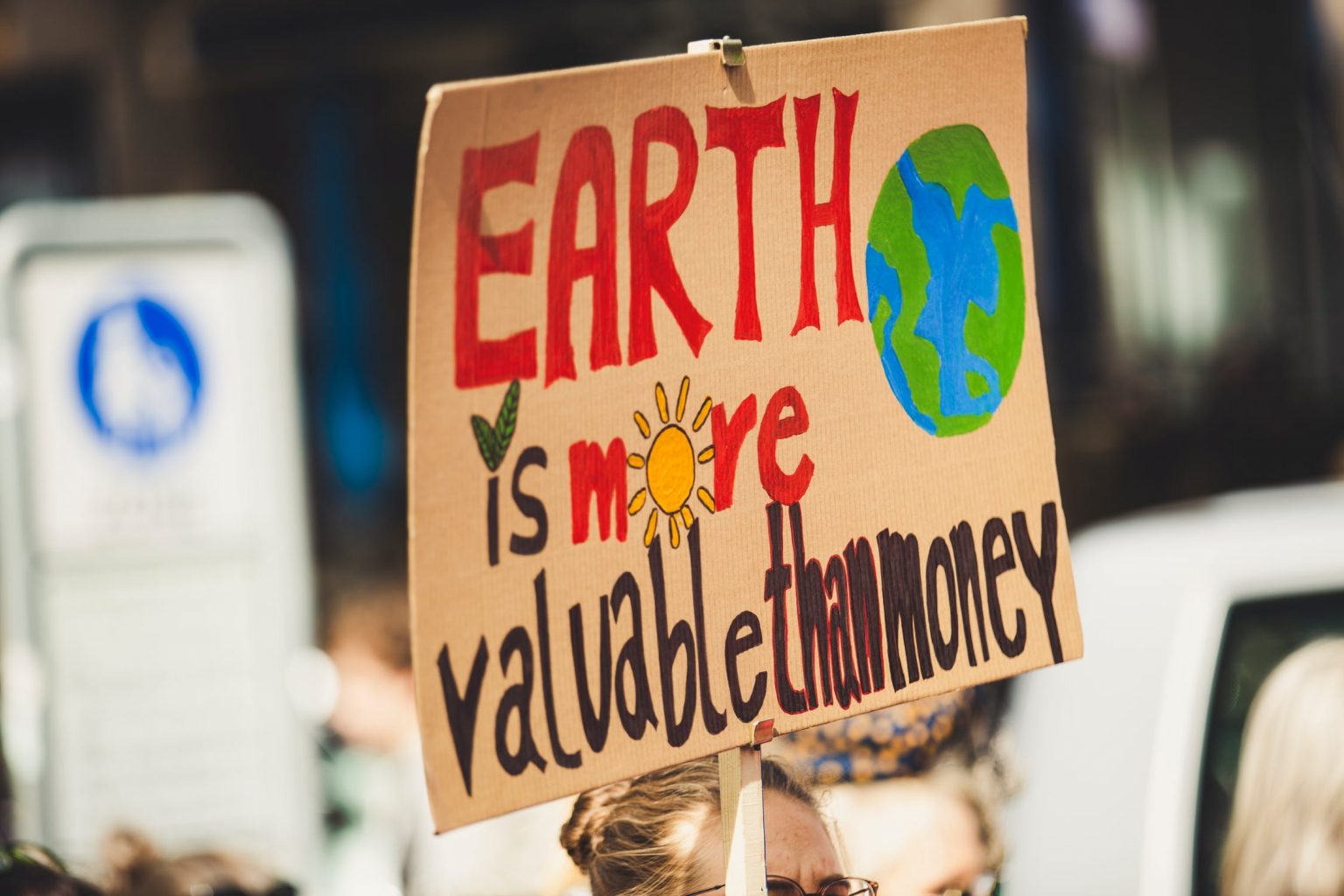 This week’s report from the UN’s Intergovernmental Panel on Climate Change offers a catastrophic assessment of the speed at which the planet is warming and the time we have to avert disaster. While many are saying the situation is hopeless, we believe the report lays down a challenge to us all: Can we make different choices now?

At Driving Change, we believe that we can. We have met many people who are having an impact and making a real difference. However, these public servants cannot do it alone, they need all of us to help. What will you do to drive change in your community? Your municipality? Your nation? The globe?

Don’t be dismayed by the report, instead read the stories of these people and policies making a difference and identify what you will do to save our planet.

REDD and the Art of International Policymaking: An interview with Mario Boccucci. The head of the UN-REDD program, which is focused on Reducing Emissions from Deforestation and Forest Degradation (REDD), talks about why he is drawn to this work and how he is having an impact.

A Bretton Woods for Climate? Rachel Kyte Makes the Case. The dean of The Fletcher School of Law and Diplomacy at Tufts University and a major climate advocate argues that we need a new summit to alter how the international finance system operates. With growing inequality across the globe and an urgent need to decarbonize, the time is now. 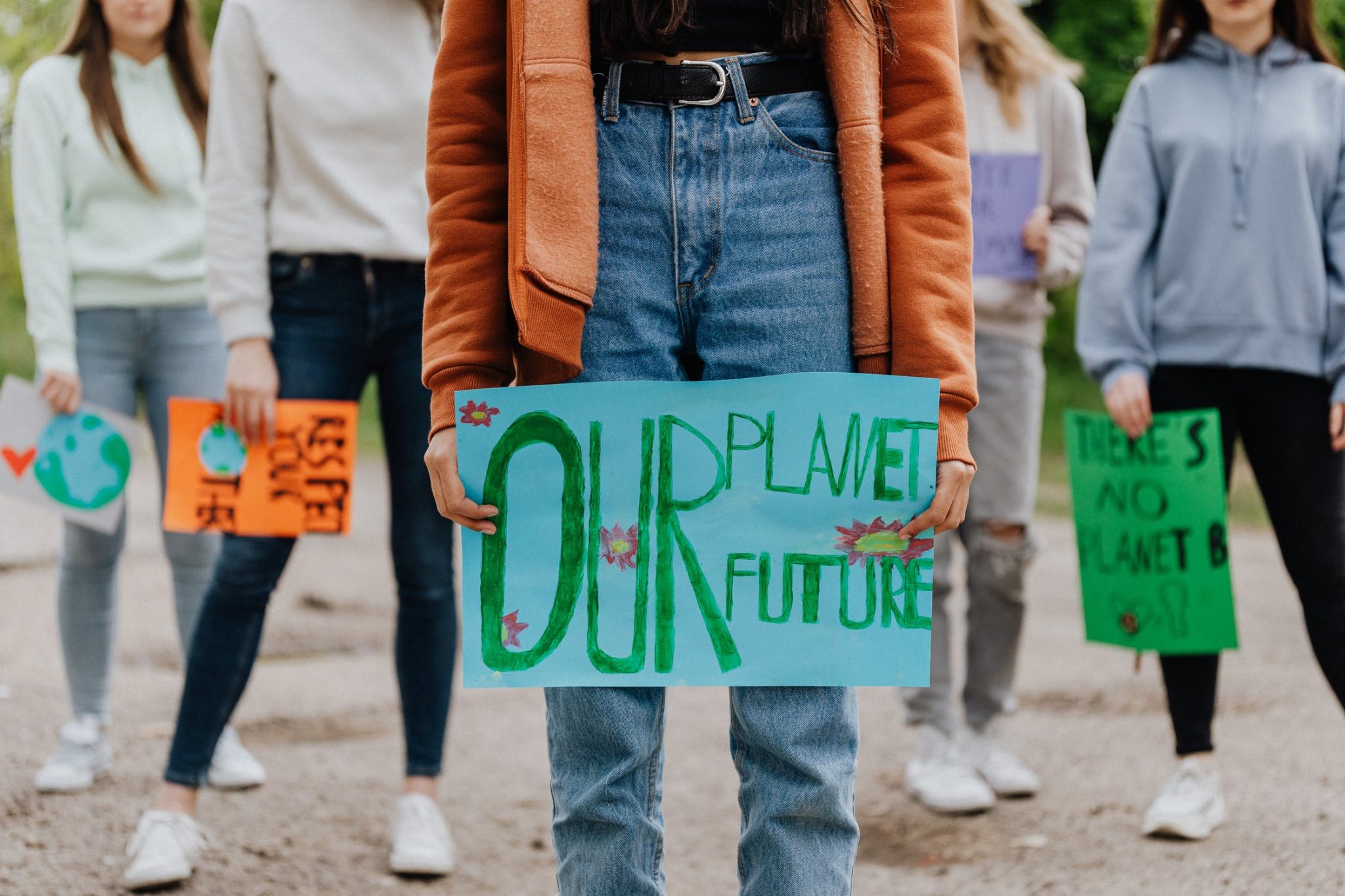 The Endgame for Fossil Fuels: Q&A: Mark Campanale. The founder and executive chairman of the Carbon Tracker Initiative talks about his work pushing for a Carbon Nonproliferation Treaty.

Mobilizing Mayors. How C40 Helps Cities Lead on Climate Policy. The mayors of 93 “megacities” and smaller “innovator” cities aren’t waiting for their regions or nations to act on the climate, they are acting now.

Can Micromobility Make Our Cities, Skies, and Lives Healthier: This series on micromobility describes the myriad ways cities are incorporating new, cleaner modes of transport, along with the policy changes needed to make it work.

Worried about farming and eating meat? Read about the people turning agriculture green in this series of articles: The Age of Regeneration: America’s Green Farming Revolution, Pigs Pooping in the Woods: Forestry’s Regenerative Future, How Now Green Cow? Putting the Beef in Regenerative Farming, A Lovely Bunch of Coconuts: Inside Sri Lanka’s Regenerative Pioneer, and Congresswoman Chellie Pingree: The Farmer Politician.