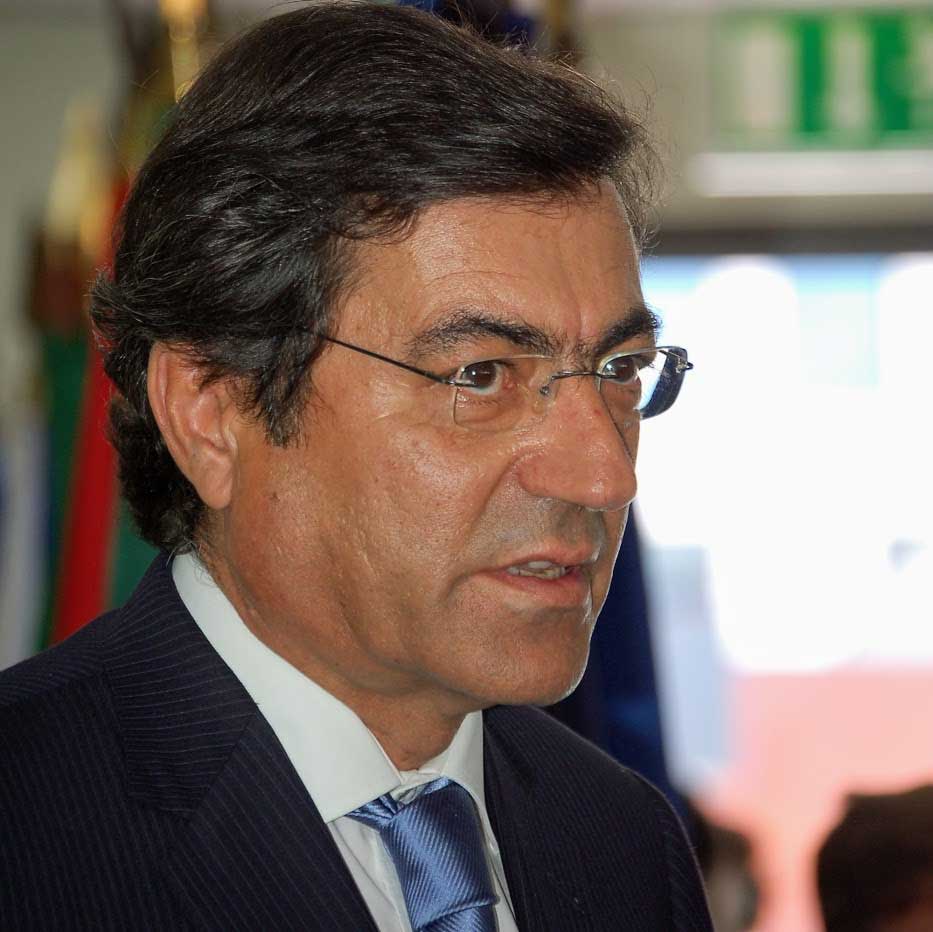 As drug decriminalization spreads around the world, many policy makers are looking for inspiration to Portugal. In the past two decades the European nation has set the global benchmark for evidence-based drug reform. When Driving Change asked why, João Castel-Branco Goulão, Director-General of Portugal’s national drug coordination office and one of the architects of its reformed policy, said that his country was just trying to find its way through an addiction crisis. But to outsiders it seems to have written the playbook for enlightened, effective drugs policy.

In 1974, Portugal emerged from international isolation after the fall of the Salazar dictatorship. At the same time, thousands of young soldiers came home from deployments fighting independence movements in its overseas colonies, from Angola and East Timor. The combination of easy availability and the trauma of war had led to widespread drug use among combatants. Their return, combined with Portugal’s sudden opening to the world, set the stage for a drug epidemic. Heroin in particular spread throughout the country, whose justice minister lost his daughter to an overdose.

João Goulão was a young medical doctor at the time, who saw first-hand the devastation wrought by drug addiction on individuals and their families. The initial policy response, he recalls, was the ad hoc creation of treatment centres, which grew in number and size to include outpatient, in-patient and detox facilities, with specialist staff including psychologists. But the addiction problem grew and with it a rise in petty crime. In the late 1990s, the country’s president convened a panel of experts to develop an integrated response.

“There was no consensus at the time on many issues,” recalls Dr Goulão. Drug substitution options, such as giving methadone to heroin addicts, were opposed by critics who thought this “would just shift dependence into another areas.” Drug decriminalization had broad support in principle among the public, but “the parliamentary process was more complex”. Progressive parties supported it, but conservatives opposed it, saying the sort of things advocates of drug decriminalization hear everywhere. “We will become a paradise for drug users. People will come in planes to Lisbon to use drugs freely. Our children will start using drugs with a milk bottle.”

There were also concerns that the United Nations would turn on Portugal for daring to go against the mainstream of the war on drugs. In fact, says Dr Goulão, no UN conventions or treaties ever required criminalisation of drug use.

Portugal’s drug reform package was eventually passed in 2001. Among its tenets were the decriminalization of the consumption, acquisition and possession of all drugs for personal use (but not drug trafficking), with jail time replaced by modest financial fines which were, in reality, rarely collected.

Portugal’s policy went largely unnoticed for a decade, until Glenn Greenwald wrote an influential paper for the Cato Institute, a libertarian American think-tank. “Judged by virtually every metric, the Portuguese decriminalization framework has been a resounding success,” said Greenwald, with the only remaining opponents to it being “far-right politicians”. The feared ‘drug tourism’ did not materialise. The prevalence of drug use decreased in absolute terms, especially among the crucial school-age cohort (see chart). The number of people seeking medical support increased 147% between 1999 and 2003, due to the removal of criminal penalties which otherwise would have stopped people seeking help. The number of drug-users contracting HIV/AIDS steadily dropped – as did deaths from substance abuse.

After Greenwald’s paper, “we saw huge interest from international media and professionals,” recalls Dr Goulão. “We had international delegations coming here every week, from parliamentarians to journalists, prior to COVID at least”. This included representatives from some culturally conservative places, such as Singapore.

Ironically, despite all this attention, Portugal was not actually the first mover on drug decriminalization. Switzerland’s four-pillar law dates from 1994, covering harm reduction, treatment, prevention and repression (or law enforcement). It too was controversial, facing a referendum in 1997 that (unsuccessfully) challenged the policy. 70% of the population voted in favour. Subsequent data has vindicated that decision. Over the past two decades, the number of opioid-related deaths in Switzerland has decreased by 64%. From 1991 to 2010, overdose deaths in the country fell 50%, HIV infections 65% and new heroin users 80%.

The results have been similarly impressive for other European countries that embraced decriminalization of drug use and possession for personal consumption along with investing in harm reduction programs. They include the Czech Republic as well as the Netherlands, where drug policy distinguishes between soft drugs, such as cannabis, and hard drugs, that include heroin, cocaine, amphetamine and others with a high risk of addiction. In the Dutch ‘policy of tolerance’, while selling and using soft drugs is legal, their production is not.

The Netherlands has a long-standing policy of not prosecuting possession of roughly a single dose of any drug for personal use. Neither civil nor criminal penalties apply to possession of amounts equal to or less than this threshold. The country has lower rates of addiction than much of Western Europe and America, and much lower heroin overdose rates and prevalence of injection drug use compared to the United States. The number of young Dutch people who use drugs problematically has also decreased.

From Outlier to New Global Norm

As of today, some form of decriminalization has been adopted in 30 countries, which now either apply only civil sanctions, or none at all. More sophisticated approaches combine legal reform with investments in evidence-based harm reduction mechanisms, such as needle-syringe programs, drug dependence treatment, overdose prevention with naloxone, and testing and treatment for HIV, tuberculosis, and hepatitis B and C. Such programs have been shown to reduce the incidence of blood-borne infections, problem drug use, overdose deaths and other harms. Decriminalization is no magic bullet, explains Dr Goulão. It is crucial to use it alongside health responses and efforts to dissuade drug use.

Many countries do still rely on the judicial system to combat drugs, however. Drug use or consumption and/or possession of drugs for personal use is a criminal offence in at least 67 countries. Dr Goulão is optimistic that change is coming, including in America, where he believes the Biden administration could move the conversation forward. “The US is having the same problem with opioids as Portugal had with heroin. Americans are now looking at this problem in a different way,” he says. “There is a window of opportunity. It is crucial that America moves in a progressive direction.”