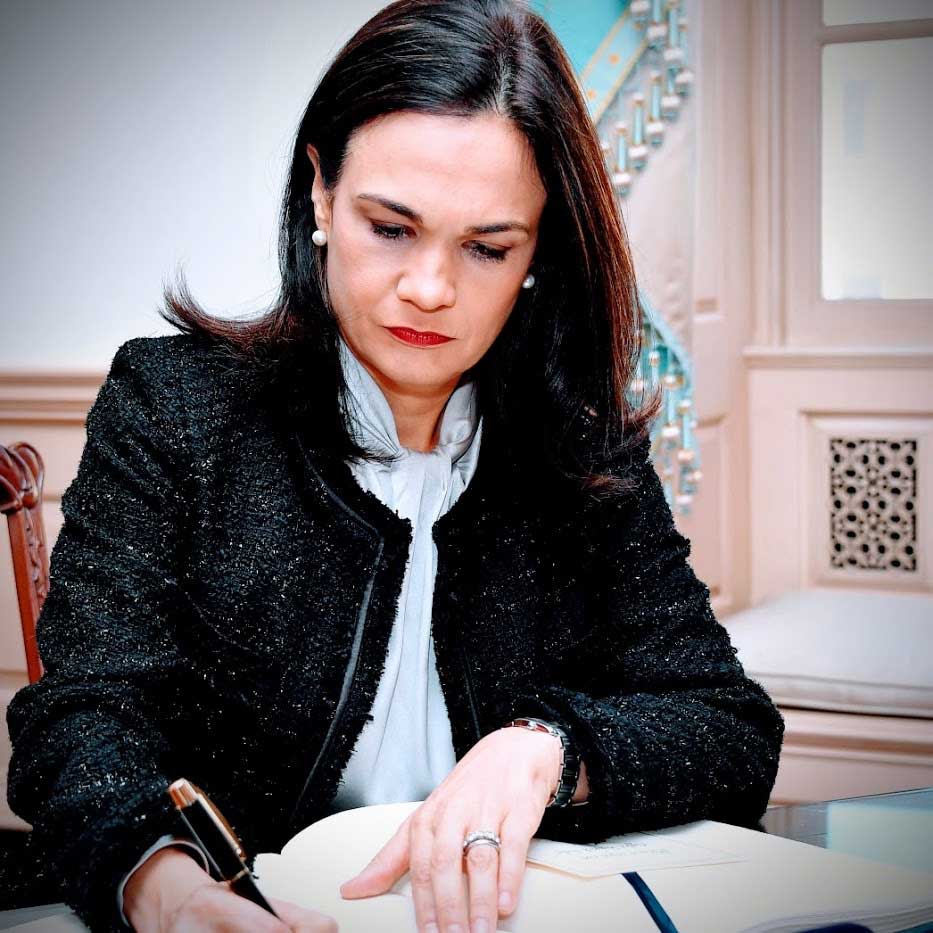 “Women are bearing the brunt of the economic and social fallout of COVID-19, and it’s going to get worse,” says Isabel Saint-Malo, warning that even the limited advances in female empowerment made in the past are at risk of being rolled back. “The pandemic is really threatening to erase decades of progress towards gender equality. Despite the clear gendered implications of crises, response and recovery efforts tend to ignore the needs of women and girls until it’s too late. We need to do better,” says the former vice president and foreign affairs minister of Panama, now a senior advisor to the United Nations Development Program.

A recent report from the United Nations on the impact of the coronavirus on women confirms this narrative. The fallout will be most severe for the most vulnerable women, those who are rarely in the headlines: migrant workers, refugees, those from marginalized racial and ethnic groups, single-parent households, youth, and others among the world’s poorest. Covid-19 seems set to cause many women who have recently escaped extreme poverty to fall back into it.

For Saint-Malo, a big concern is the extent to which this outsized vulnerability to the pandemic is a direct consequence of the deficit of political rights experienced by women in much of the world. “In many countries a lack of women’s representation undercuts an inclusive response. In far too many areas of public life, women remain woefully under-represented in decision-making institutions.” This unequal representation increases the risk of women being “overlooked in the development, scrutiny, and monitoring of COVID-19 policies, plans and budgets,” she explains.

Doing something about this particular inequality has motivated Saint-Malo from the start of her life in policy and politics, which saw her become the first Panamanian woman to hold either of the top posts of foreign minister or vice president, let alone both. She was instrumental in developing and passing a bill in Panama that took effect in 2019, mandating a minimum of 30% women on the boards of all public institutions. This put Panama in the vanguard of efforts to achieve gender equality in both the public and private sectors. She also promoted the creation of the National Council on Gender Parity and the implementation of the Gender Equality Seal for all companies operating in Latin America, which ranked 49th in the world on the latest Social Progress Index (slightly underperforming relative to its 40th place by GDP per capita).

She was not always a believer in quotas. A self-described “late-converter,” she now believes that there’s simply no better way to tackle the structural inequalities holding women back. “I really came to the conclusion that it’s the only path to advance faster. I do hope that it’s a transitory measure, as it is still imperfect,” she adds. For example, she explains, “you find in many countries in Latin America quotas for political participation, but indirect realities do not allow the policy to be implemented.” A requirement to ensure at least 50% of women in the candidate selection process within political parties does not typically translate to 50% of women candidates at the election, for example, since “women are less likely to get financial support or be backed by the current leadership, which is traditionally male.”

Making matters worse right now, she notes, women are overrepresented in many of the industries hardest hit by COVID-19, including food services, retail, tourism, and entertainment. Specifically, 40% of all employed women – 510million globally – work in hard-hit sectors, compared to 36.6% of employed men. Women have also been more likely to lose their job and more prone to having to shoulder the load of closed schools and caring for elderly relatives. For many working mothers, the gradual reopening of economies as the pandemic is brought under control won’t necessarily solve their issues so much as compound them, for instance by forcing them out of the labor force or into part-time jobs as their  responsibilities increase at home, says Saint-Malo. There is a growing fear among experts that Covid will cause a generation of working women to experience setbacks that may have lifelong consequences for their earning potential and career opportunities.

At the UNDP, Saint-Malo is part of an effort to track and better understand these new realities. In conjunction with another agency, UN Women, UNDP is publishing a global gender response tracker that monitors policy measures enacted by governments worldwide to tackle the COVID-19 crisis and highlights responses that have integrated a gender lens. This includes national measures that are directly addressing women’s economic and social security, including unpaid care work, changes in the labor market, and violence against women in 206 countries. This shows that 42 countries, one fifth (20%) of those analyzed, so far have no gender-sensitive measures in response to COVID-19 at all. Only 25 countries, 12% of the world, have introduced measures that address all three of these issues. “The COVID-19 crisis provides an opportunity for countries to transform existing economic models towards a renewed social contract that prioritizes social justice and gender equality”, says UNDP Administrator Achim Steiner. As his senior advisor, Saint-Malo as is well-placed aims to do her bit to make this new social contract a post-pandemic reality.