“I get hope from watching a moment become a movement,” said Van R. Johnson, II, mayor of Savannah, Georgia, one of a group of U.S. mayors and governors participating in a Breakthrough Climate Policies discussion on the first day of Climate Week. The panel included California governor Gavin Newsom and former New York City Mayor Michael Bloomberg, plus leaders from the World Resources Institute, Tesla, and the Rocky Mountain Institute, who explored ways to halve carbon emissions by 2030. “This is intergenerational, intergovernmental, and interdisciplinary. With focus and dedication we can do anything,” said Johnson.

That upbeat cry to forge ties in our push to solve climate change and other seemingly intractable problems echoed across the official UN General Assembly (UNGA) and remote parallel talks. The latter side meetings, organized by nonprofit the Climate Group, were strategically planned to overlap with the UNGA to identify concrete ways to cut emissions in advance of COP26 in November. 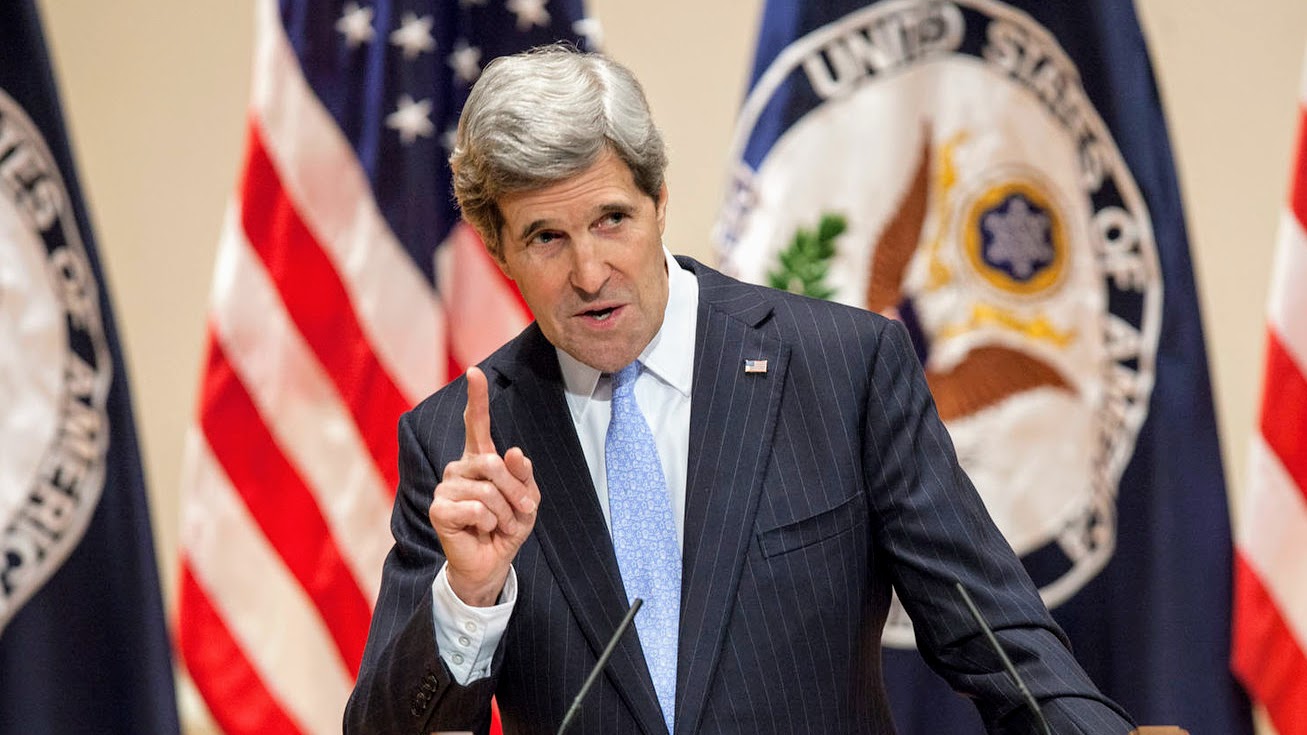 A number of novel partnerships and multidisciplinary coalitions were either launched or mentioned on this first day of UN and Climate Week, including:

The encouraging mood at the mayors’ session and news of successful partnerships contrasted starkly with the more somber tone of the UN General Assembly’s start, where UN Secretary General António Guterres warned of the dire cost of inaction on climate change or only local efforts – a sentiment seconded by many national leaders in Africa who followed his early remarks. He and they called on the wealthier nations of the world to help finance the low-income country shift from fossil fuel dependence to green alternatives so they too can speed up economic and social progress that hinges on energy abundance.

Tuesday’s Concordia discussions will, among other topics, focus on technology, cooperation, and health—and climate, of course.